"The link between a stable climate system and the conservation  of biodiversity is unequivocal. But even this study underplays the emergency facing rivers, wetlands and freshwater species – and how urgently we need to transform our management of the world’s priceless freshwater resources. Better governance and greater collective action, involving communities, corporates and cities, are critical. But the world also needs to start valuing water – and valuing healthy rivers for all the diverse benefits they provide people and nature." 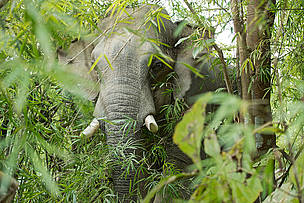 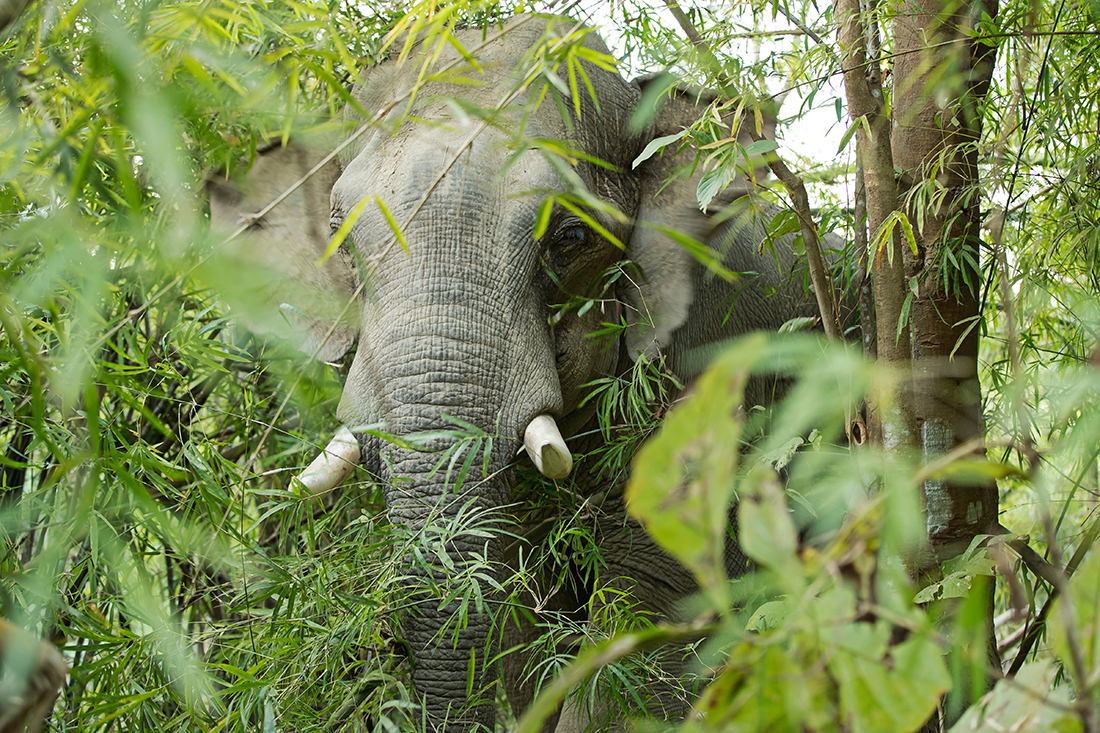