#SOSreef: Sign to oppose industrial destruction reef.panda.org
London – A poll conducted in six countries shows widespread opposition to the potential industrial destruction of the reef, and strong support for the United Nations Educational, Scientific and Cultural Organization (UNESCO) holding the Australian government accountable for safeguarding it.

Governments will gather in Bonn, Germany beginning on Sunday for the annual meeting of the UNESCO World Heritage Committee. The member states will consider urgent actions needed to secure the reef’s long-term health and to protect it from reckless industrialization. Five of the countries polled currently sit on the 21-member committee.

When asked what actions they would support their governments’ taking at the meeting, over three-quarters of respondents chose “calling on UNESCO to maintain strong oversight of the condition of the reef until its health has been secured” (77 per cent). A clear majority also wanted their countries to declare support for the protection of the reef (73 per cent) and to hold the Australian government accountable (70 per cent).

“This survey shows that people want their national leaders, the international community and their fellow citizens to safeguard World Heritage Sites like the reef. When the guardians of these precious places meet next week, we urge them to ensure that the Great Barrier Reef and sites like it are safe from industrial threats in the future,” WWF-Australia CEO Dermot O’Gorman said.

Of over 6,000 people polled, 83 per cent expressed concern about the Great Barrier Reef being damaged by industrial activities, such as the expansion of megaports and increases in shipping traffic. Respondents ranked pollution and industrialization as the two greatest threats to natural World Heritage Sites globally.

Plans to allow industrial expansion near the reef have resulted in reputational damage to those involved, according to the survey. A majority of those polled now have a more negative opinion of the Australian government (58 per cent), the companies carrying out industrial activities around the Great Barrier Reef (65 per cent), and the banks underwriting them (60 per cent).

“People across the world recognize that the Great Barrier Reef is one of the planet’s richest treasures. They are worried about its future and outraged that it is being put at risk,” O’Gorman said. “A majority of people say that industrial activities impacting the reef or other World Heritage Sites should not be allowed, and that they want companies to adhere to standards for responsible business conduct.”

An overwhelming 94 per cent of those polled by research firm YouGov across the countries of Korea, Colombia, Poland, Finland, Germany and the UK said that it is important to protect natural World Heritage Sites from damage caused by industrial activities such as mining, drilling for oil and large-scale construction.

A total of 79 per cent believe that the government of the country where a World Heritage Site is located has a responsibility to protect it from industrial damage. Additionally, most think that UNESCO has a role (65 per cent), as do the citizens of the country (58 per cent).

Nearly 500,000 people have signed WWF’s petition asking world leaders to defend the reef and other World Heritage Sites under threat. WWF will deliver the signatures to the World Heritage Committee on its opening day Sunday. 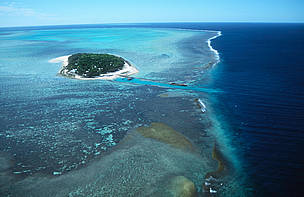 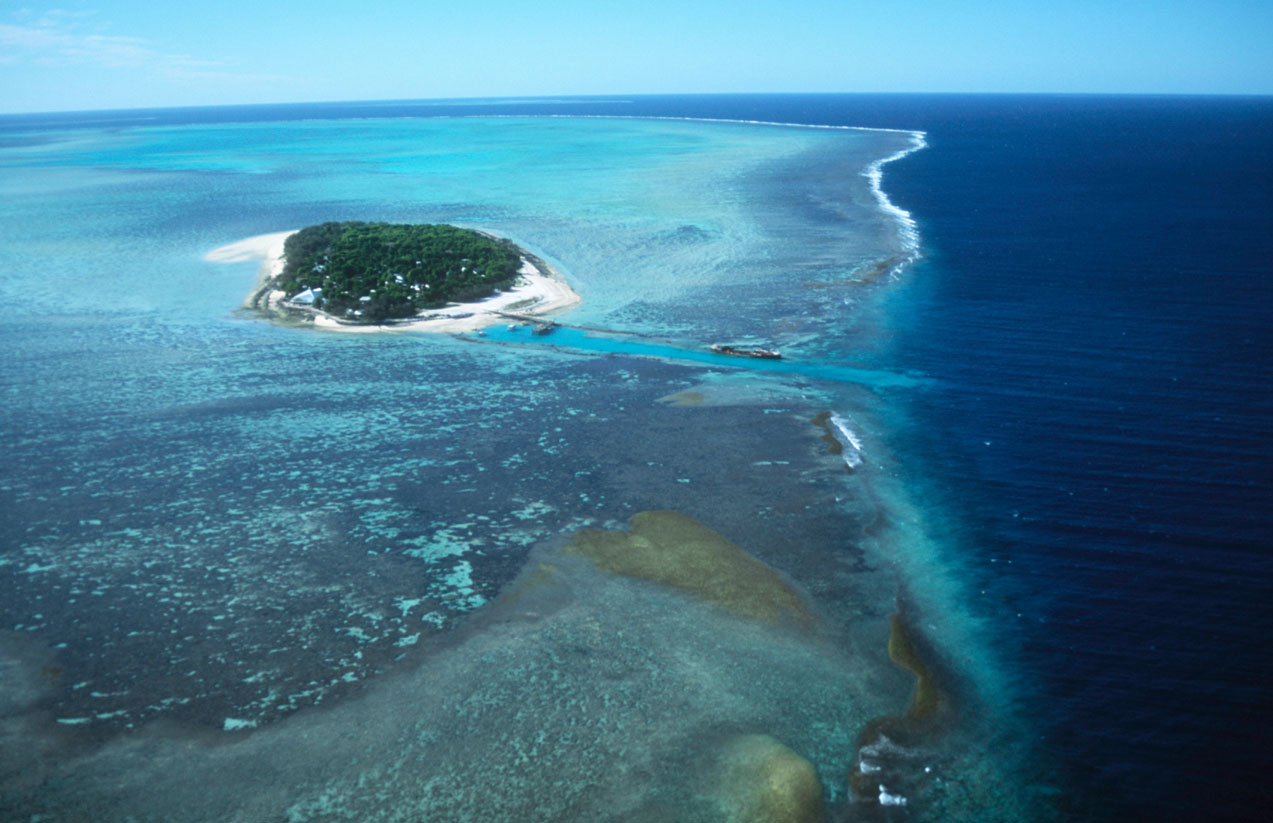 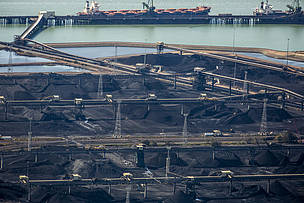 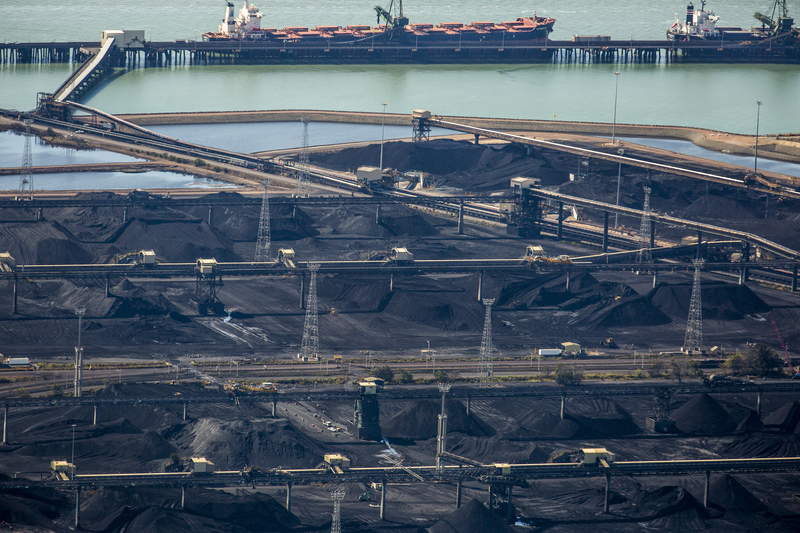 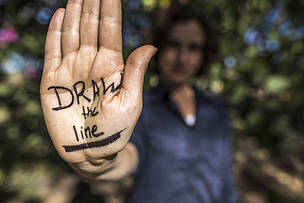 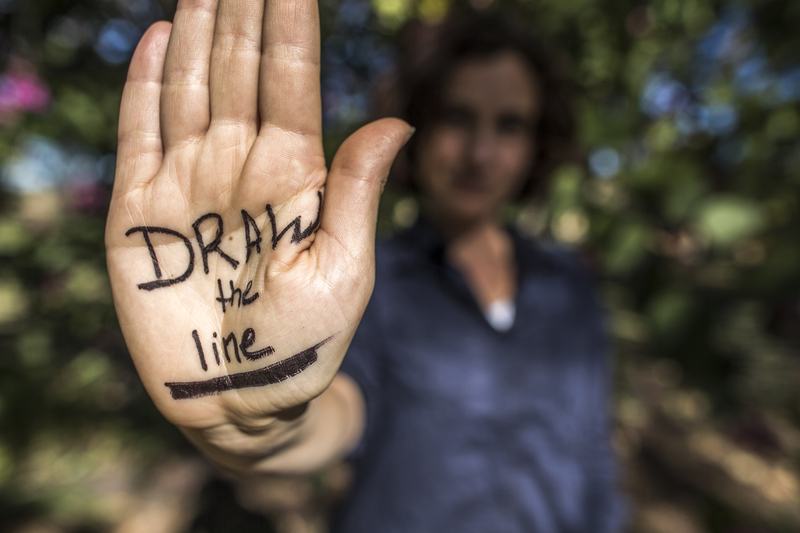