WWF is calling on the Australian government to ban all dumping of dredge spoil in the Great Barrier Reef World Heritage Site.

If unchecked, reckless industrialization alongside the Great Barrier Reef could cause severe damage to one of Earth’s most important environmental systems, according to a new report commissioned by WWF. The Great Barrier Reef Under Threat found that the dumping of waste from port expansions within its World Heritage-listed boundaries would have “devastating impacts” on the reef.


In order to prevent unacceptable new stress on this already-vulnerable ecosystem, WWF is calling on the Australian government to ban all dumping of dredge spoil in the Great Barrier Reef World Heritage Site.

“The Great Barrier Reef is one of the planet’s richest ocean habitats, home to endangered species, a valuable economic asset for Australia, and a natural treasure for the whole world.Turning the reef into a dumping ground is the wrong choice for the environment and makes no business sense, particularly to build ports that are unnecessary,” said WWF International Director General Marco Lambertini.

TAKE ACTION NOW! SAY NO TO DUMPING ON THE REEF.

Port expansion plans call for the dredging of approximately 51 million cubic metres of the ocean floor, enough seabed to fill up New York City’s Empire State Building 49 times. Without new laws to ban sea-dumping, much of that waste could be dumped in the Great Barrier Reef’s sensitive World Heritage waters, where it can cause damaging plumes of sediment that can drift for up to 80 kilometres. Dredging and dumping can smother corals and threaten the survival of endangered species like marine turtles.

Multi-national coal companies are seeking to more than double coal export capacity in the state of Queensland, even though the state’s existing coal port capacity sits unused one-third of the time, the analysis by independent consulting firm Dalberg Global Development Advisors found. Under current plans, Queensland’s coal export capacity would increase to 637 million tonnes annually, when near-term forecasts predict that Australia as a whole will export significantly less than that.

“To protect the reef and to safeguard the 69,000 jobs it provides, the Australian government needs to work with the state of Queensland to legislate a ban on the dumping of dredge spoil in the entire Great Barrier Reef World Heritage Site,” said Dermot O’Gorman, CEO of WWF-Australia. “In addition, dredging should be minimized and greater efforts made to improve water quality.”

“We want Australian leaders to know the world is watching and expects the damaging practice of sea-dumping in World Heritage waters to be banned before the World Heritage Committee meets in June” said Mr O’Gorman. “Global pressure and attention can help tip the balance and bring the reef back towards recovery,” he said.

According to the WWF report, many prominent banks have backed away from financing coal terminals in the reef due to concerns over environmental impacts.  WWF urges companies not to invest or participate in any project that could threaten the Great Barrier Reef or any other World Heritage Site.

ADD YOUR NAME TO TELL GOVERNMENTS AND BUSINESS THAT WORLD HERTIAGE SITES ARE TOO PRECIOUS TO BE EXPLOITED. 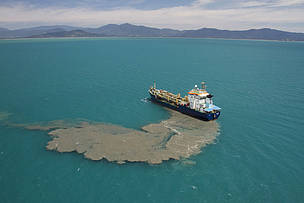 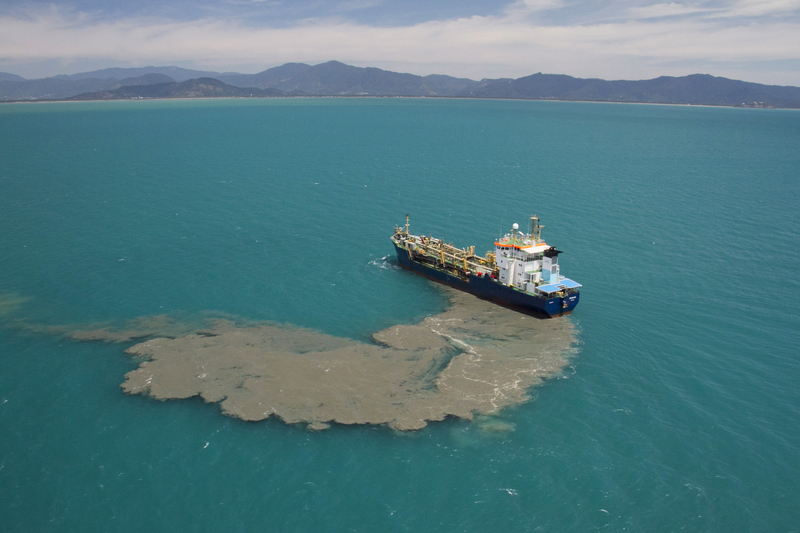 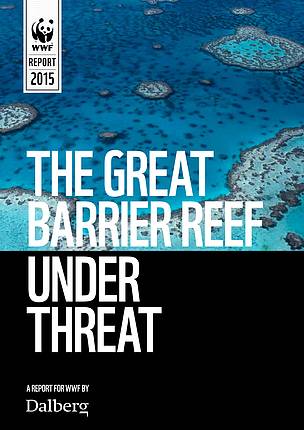 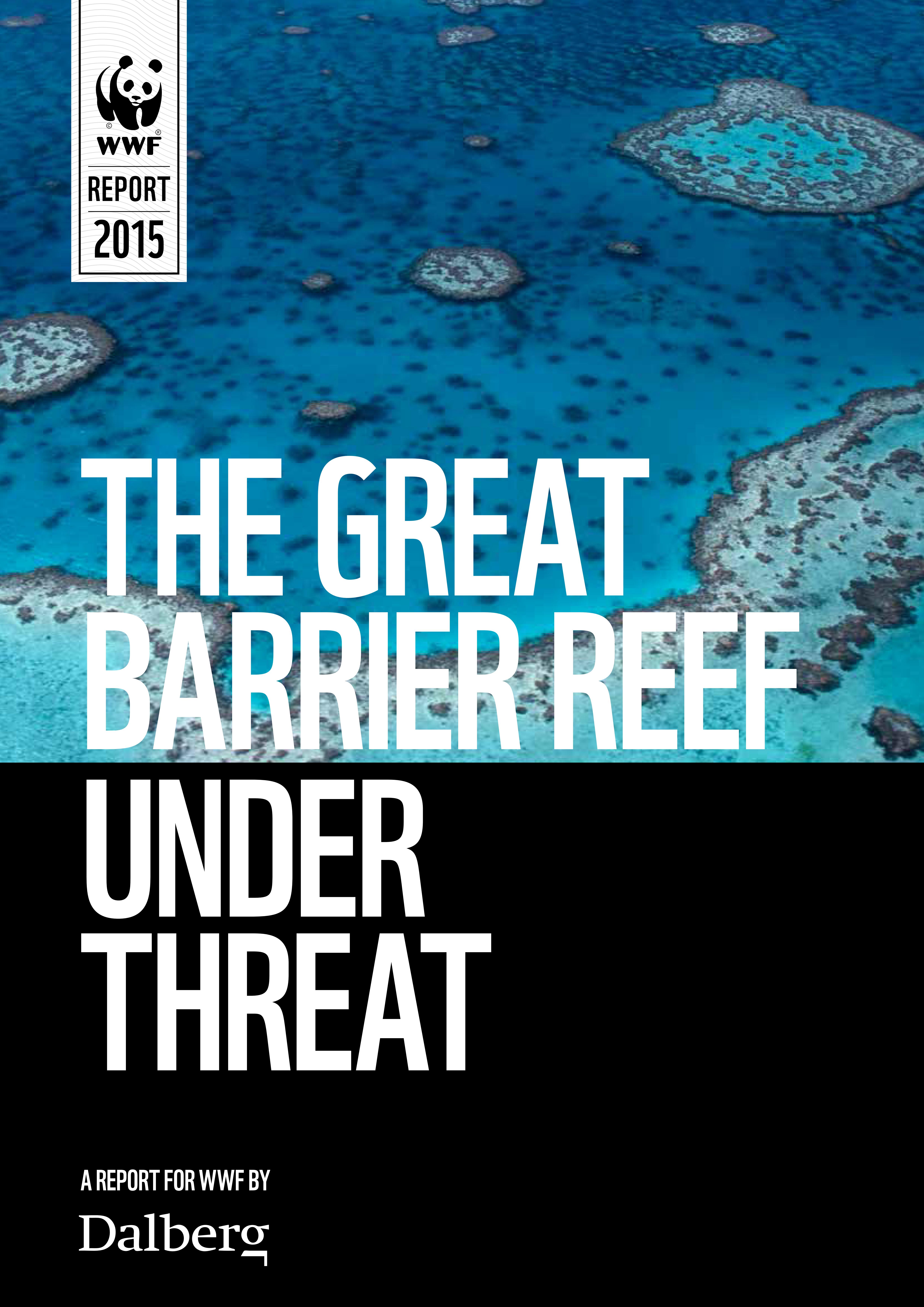 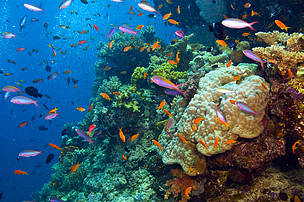 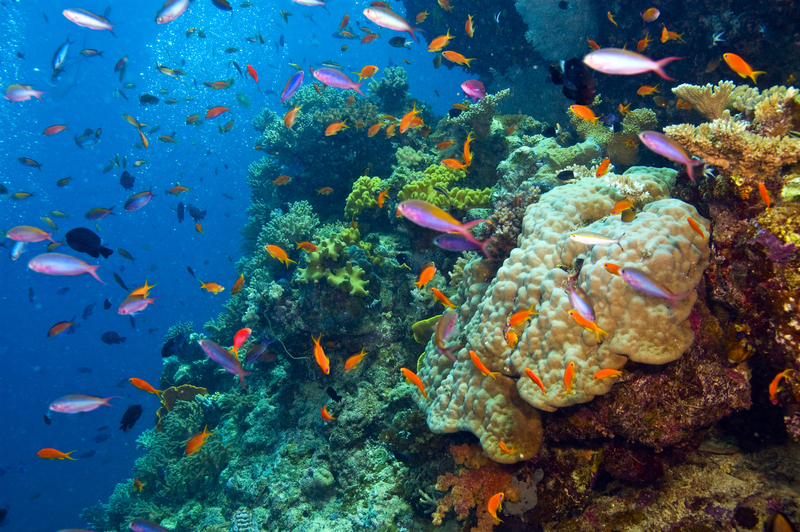