Tanzania bans the use of plastic bags | WWF 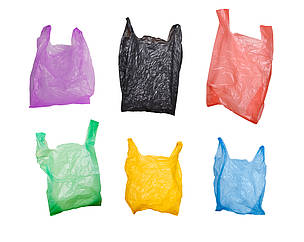 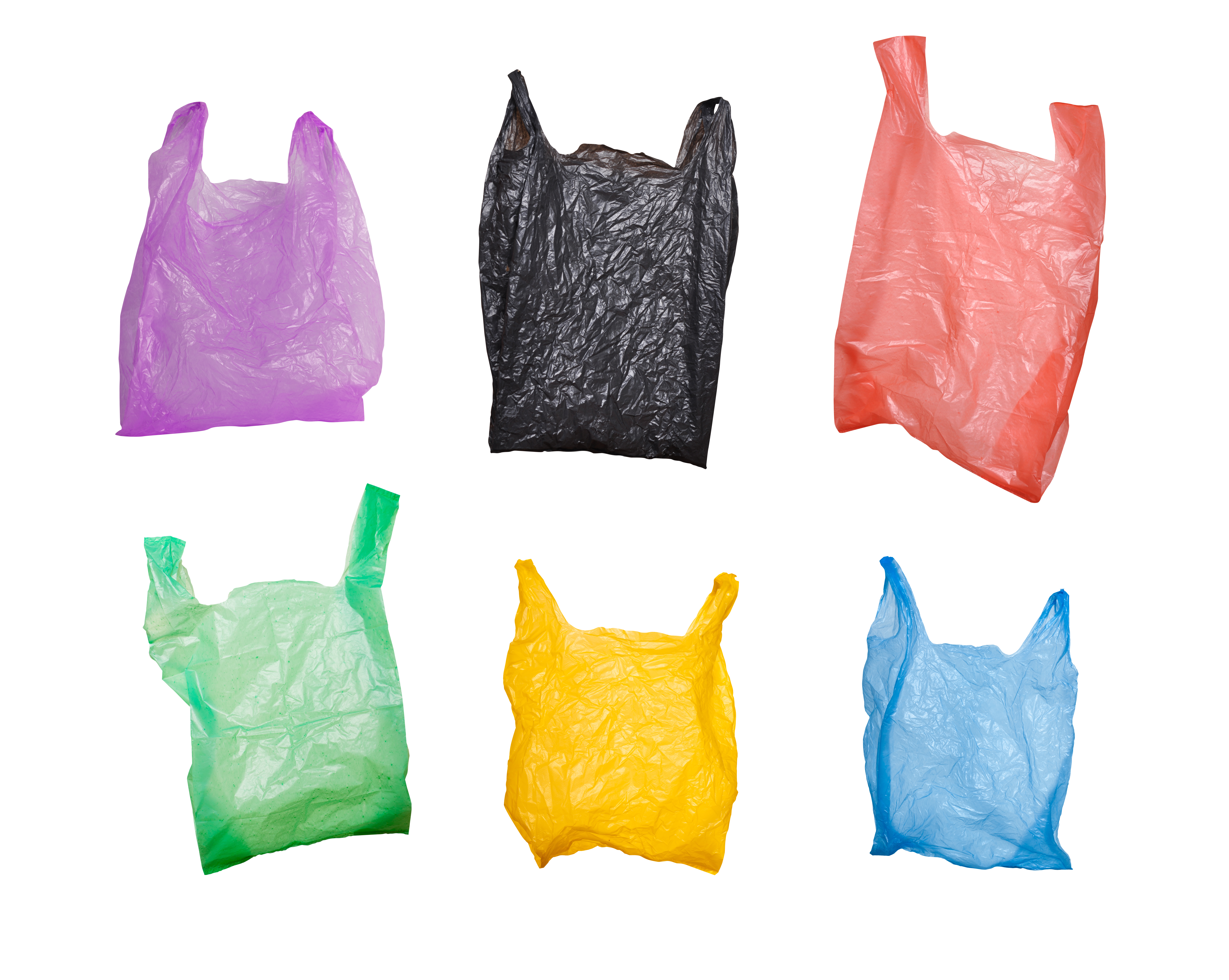