In Colombia, People are Stewards of the Land | WWF

In Colombia, People are Stewards of the Land

When it comes to managing parks in Colombia, Utria park manager Henry Pinzoón Benavides points out that people "need to be just as much a part of the parks as the park rangers need to be part of the community.”
Utria National Park, on Colombia’s Pacific Coast, includes landscapes and seascapes ranging from coral reefs to mangroves to rain forests. The variety of the park’s ecosystems is matched by the complexity of governing who lives in, owns, manages and uses the land. Conservation successes in Utria illustrate the importance of both good governance and looking beyond the park boundaries. 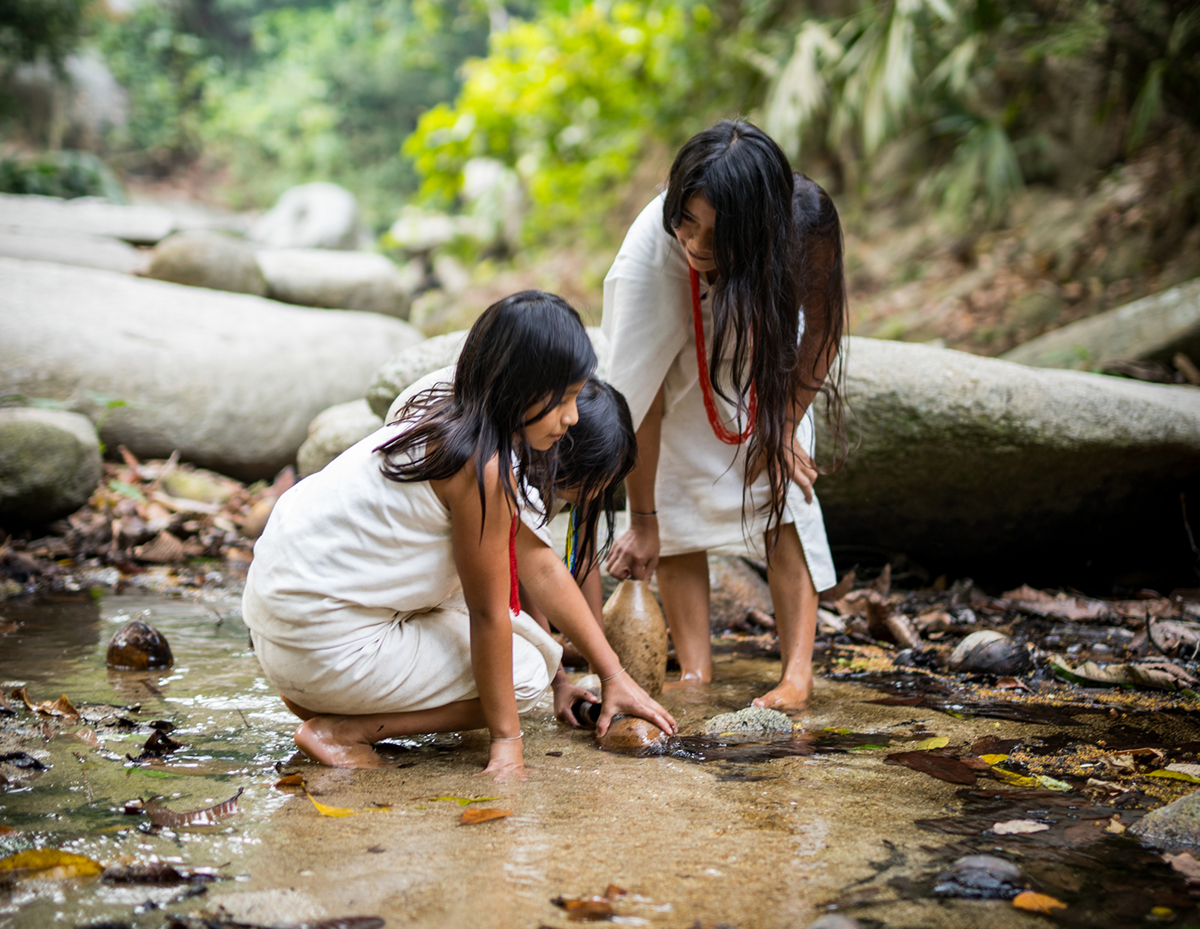 Despite this level of complexity, Utria is one of the best-managed protected areas in Colombia. That’s because the communities and park agency have worked together—and with other entities, such as WWF and USAID—to develop and implement a strategy that clearly outlines who owns what and how natural resources can be used. 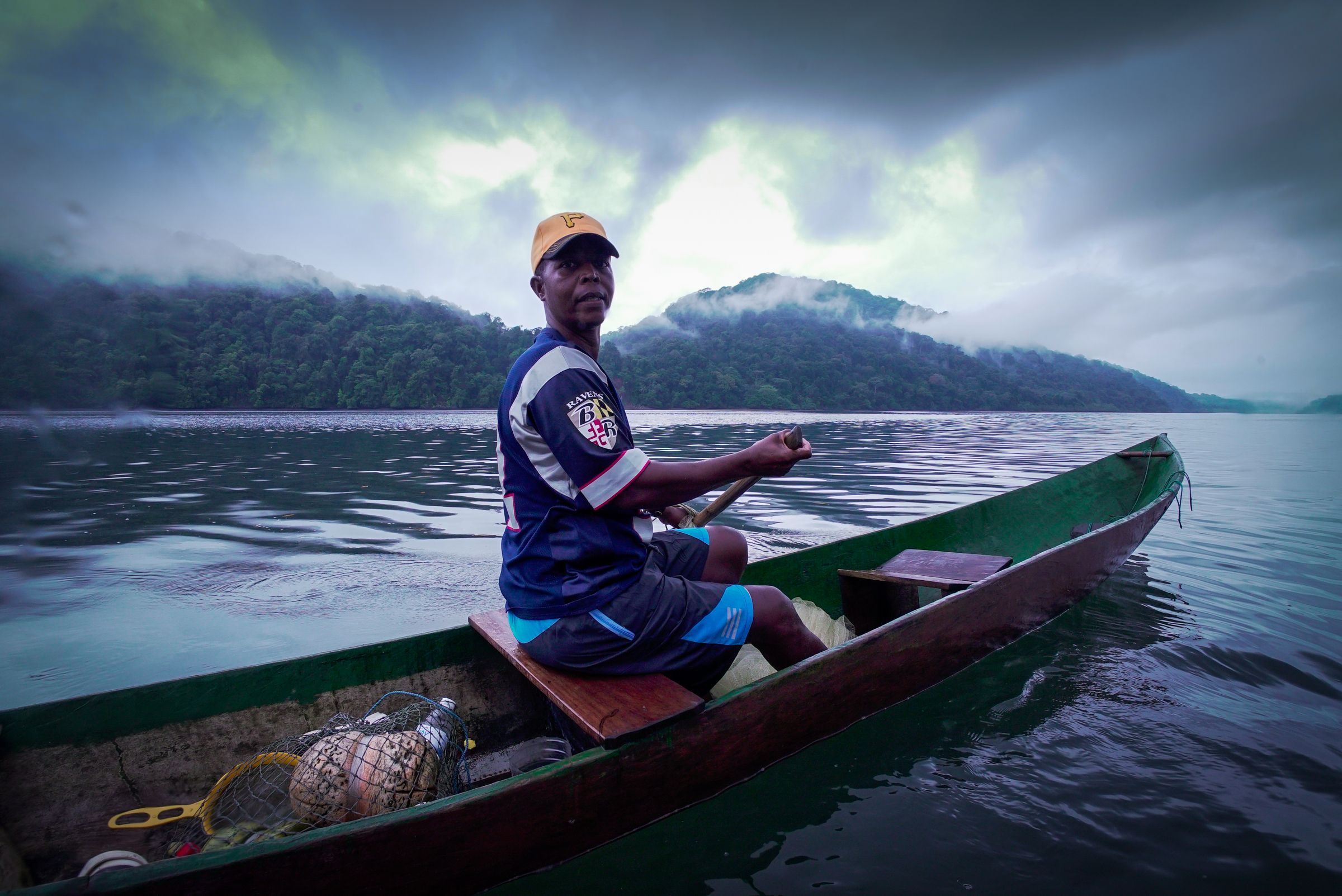 Gregorio Urrutia Cáceres benefits from that clarity. He and others in his predominantly Afro-Colombian community, which lies just outside the park boundaries, have the right to use the park. He knows exactly which land and waterways he can use. He also knows what practices he must follow—like respecting no-go fishing zones—to ensure his fishing business doesn’t harm Utria’s coral reefs or damage mangroves that the parks agency has been working to restore. And he knows that protecting the park also protects his livelihood.

Cáceres has also developed a small tourism business—mainly offering whale watching trips—in accordance with the mutually agreed-upon guidelines about resource use. Humpbacks travel through this area in the summer, and the number of tourists coming to this remote part of Colombia to see them increased as word got out that Utria was safe, relative to other areas of the country, during the conflict years.

“I am so grateful to the park for helping us,” says Cáceres. “Because of their help, we know what we can do and where we can do it. We are now on the right track.” 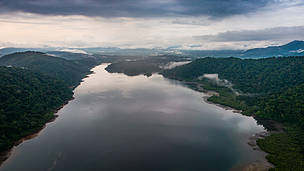 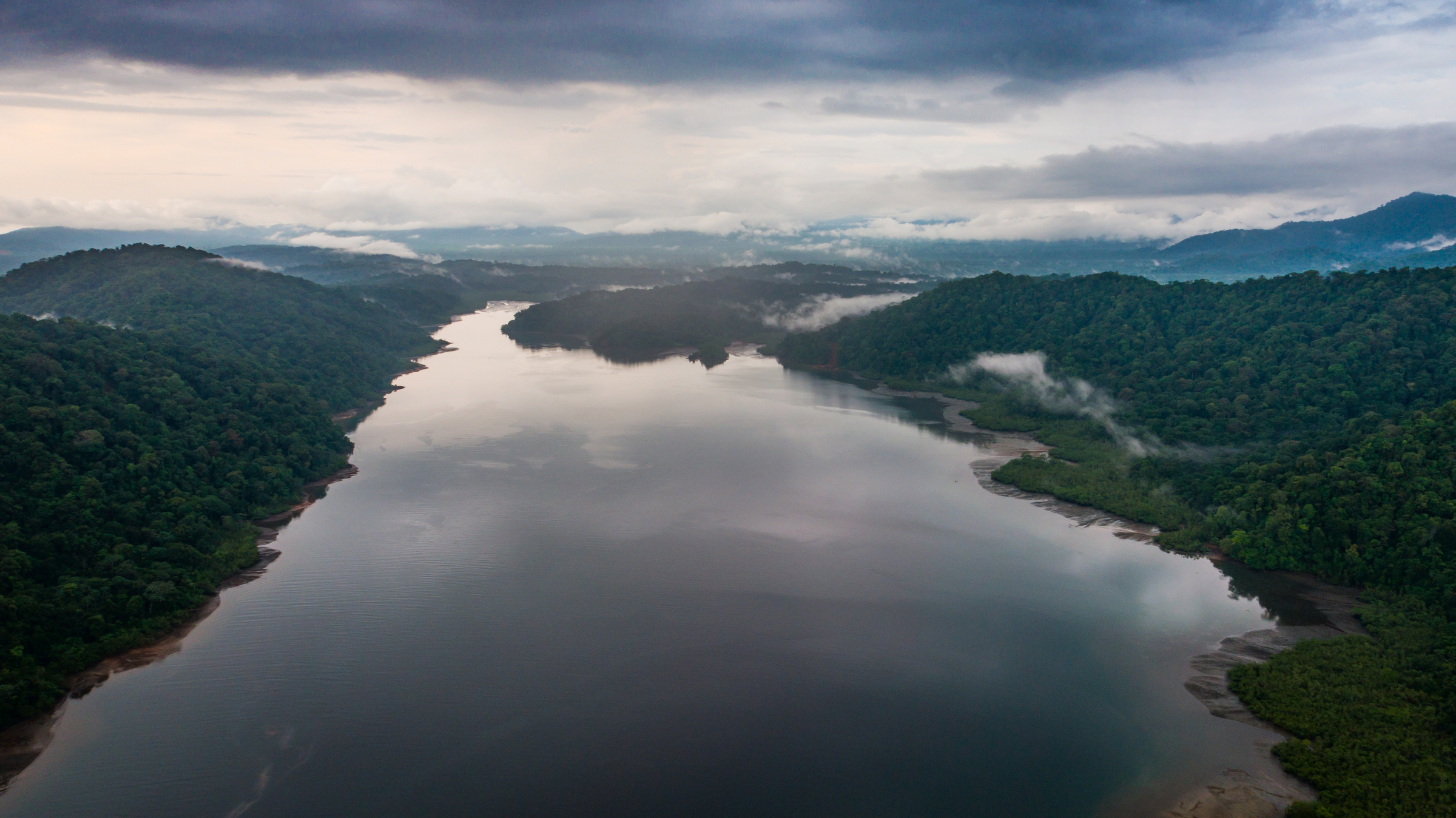