2018 has been a big year for conservation. Here are just nine of our highlights. 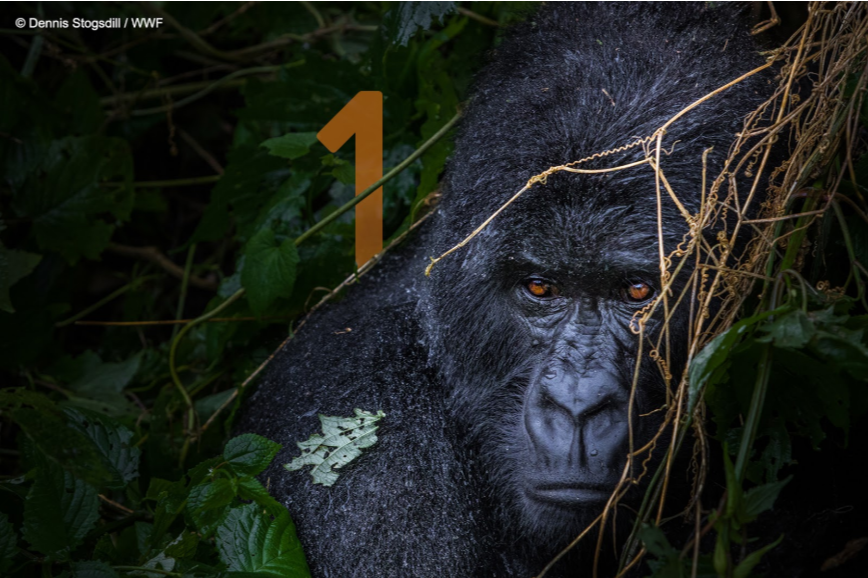 Great news! There are now over 1,000 mountain gorillas in the wild. 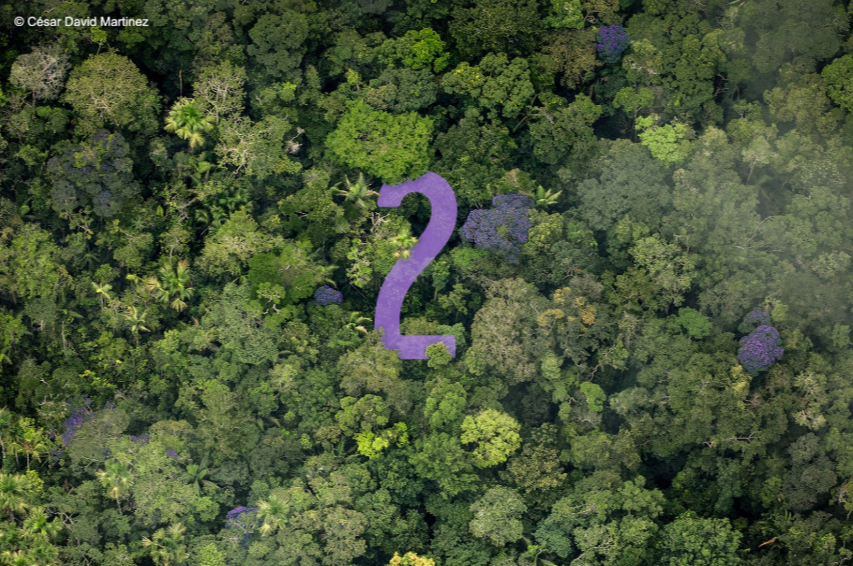 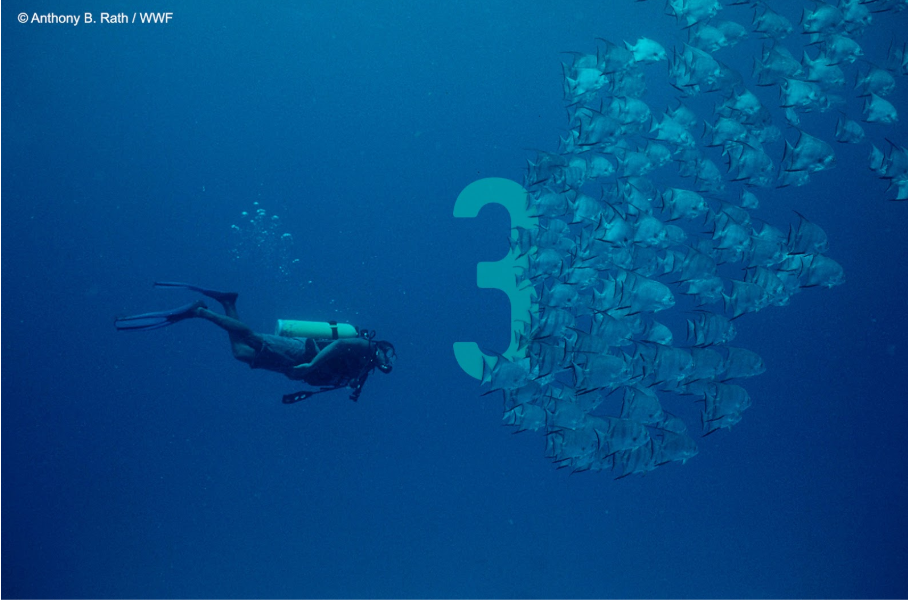 WWF’s Living Planet Report 2018 reported that the world has lost around half of its shallow water coral reefs.

Our campaigning helped persuade Belize to ban offshore oil and gas exploration. As a result, Belize’s barrier reef was removed from UNESCO’s list of World Heritage sites in danger. 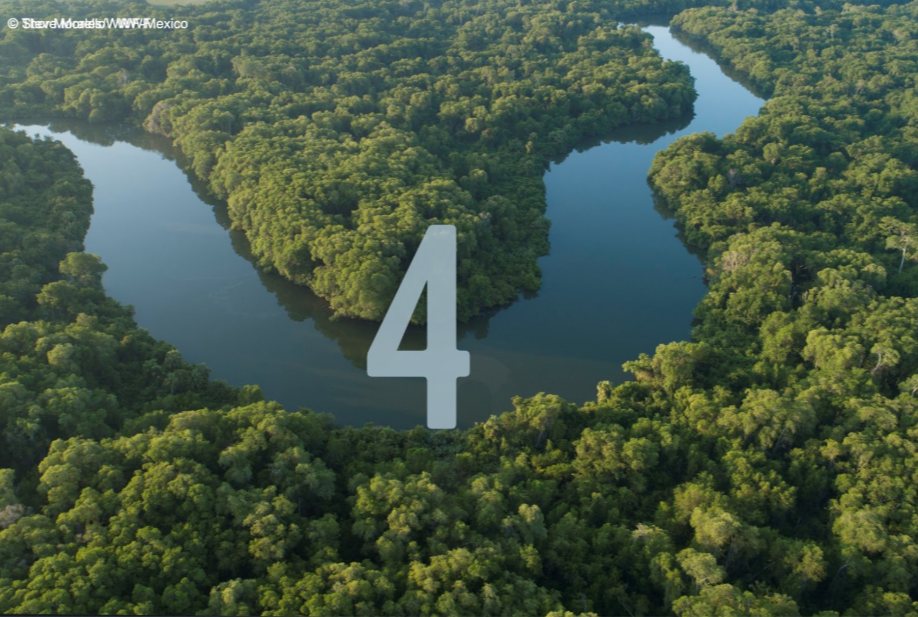 Due to our work, almost half of Mexico's water is now protected, guaranteeing water supplies for 45 million people for generations to come as well as protecting some of the country's greatest natural treasures.

This includes Central America's most biodiverse river, the Usumacinta - home to indigenous communities and iconic species such as the jaguar. 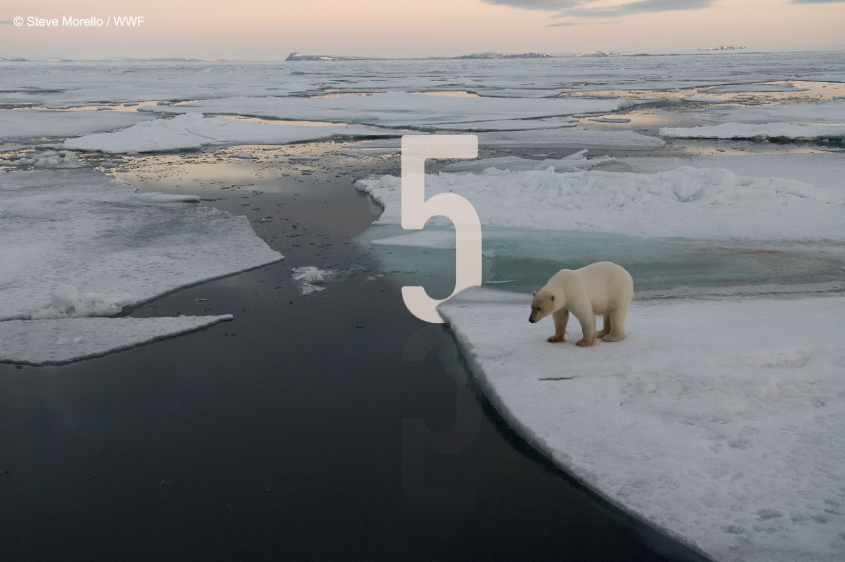 A polar bear patrols the perimeter of its dwindling habitat, one of the many impacts of climate change.

This year’s IPCC report backed our calls to limit climate change to no more than 1.5°C, to prevent devastating impacts for people and nature. 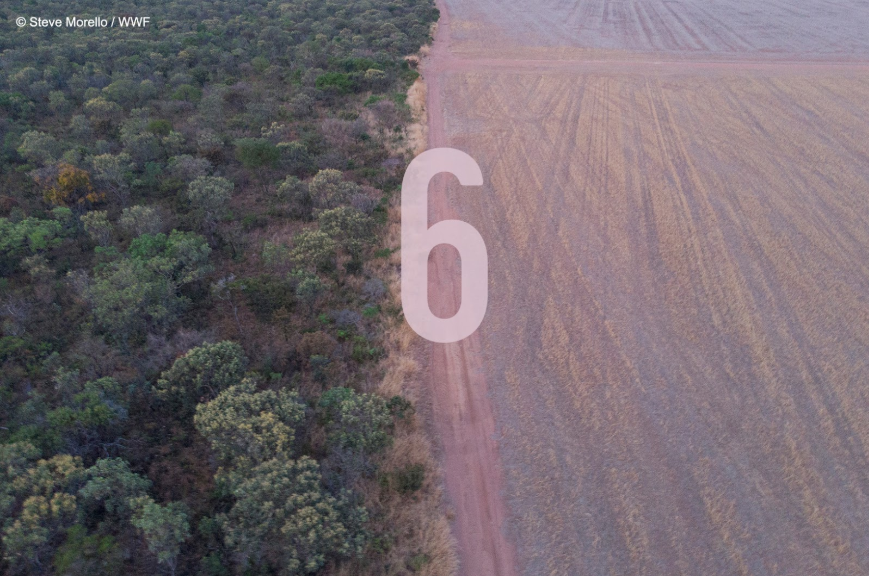 2018 brought signs of hope for the Brazilian Cerrado, a savannah region that holds 5% of the world's biodiversity and has suffered serious deforestation. 119 businesses signed up to the WWF-backed Cerrado Manifesto, committing to halt deforestation in the region. 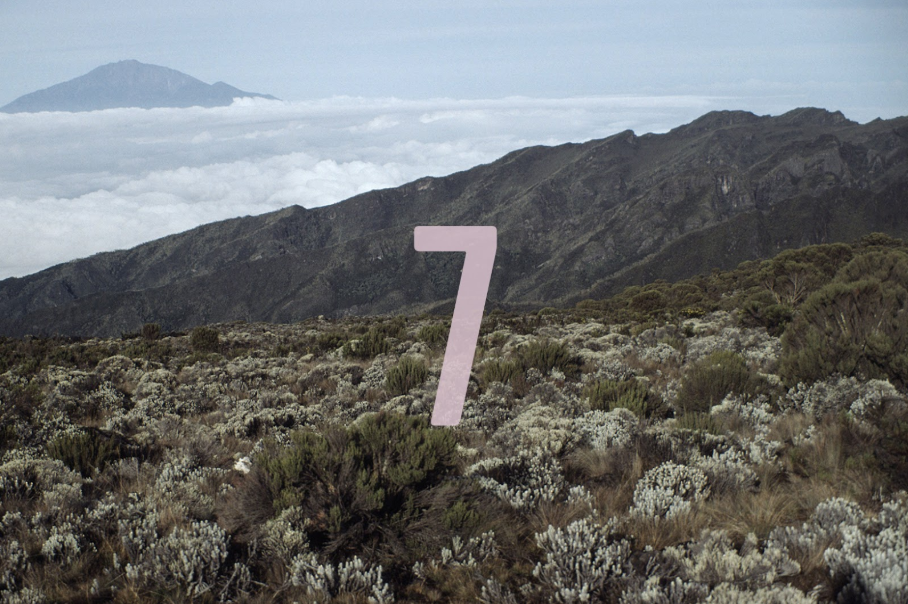 It was great to see the launch of the first global insurance industry commitment to protect World Heritage sites like Kilimanjaro National Park. 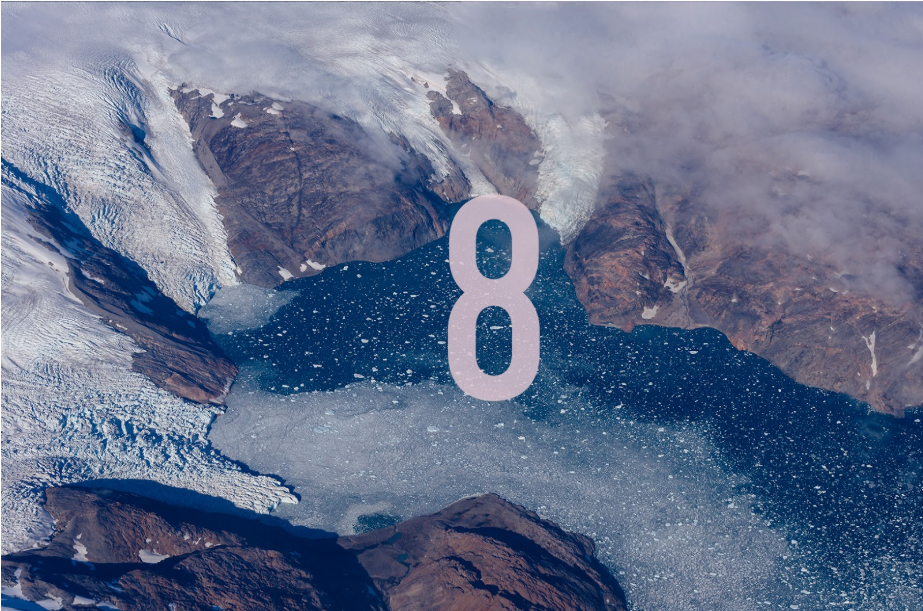 We worked with Inuit organizations in the Eastern Arctic to secure an 11 million hectare marine conservation area and an Inuit benefit agreement, to successfully challenge oil and gas development. 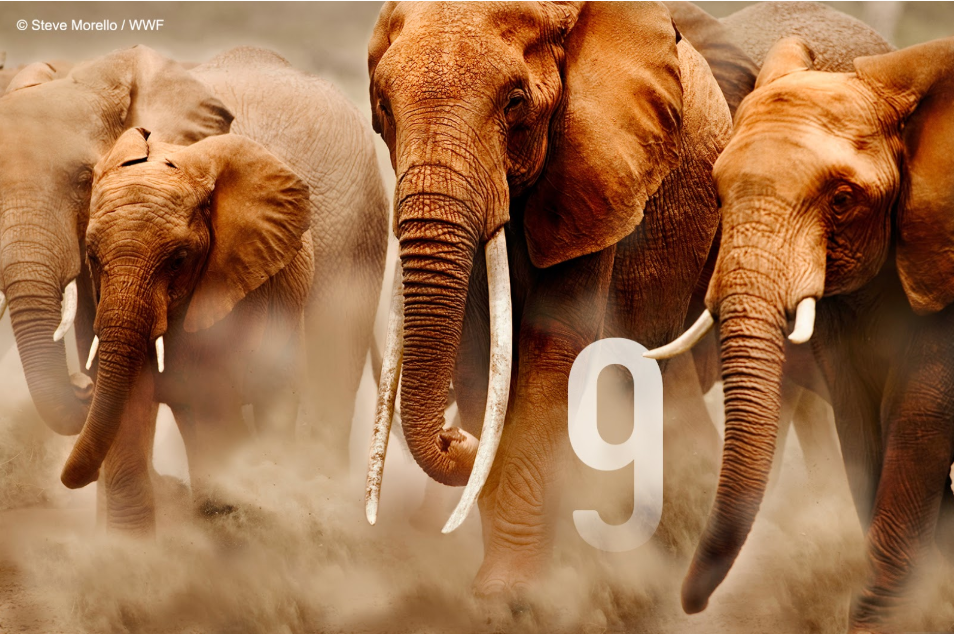 2018 has been a turbulent year for protecting endangered species from poaching.

The good news is China’s ban on ivory came into force in 2018.  We also focused on reducing demand for ivory through consumer behaviour change campaigns.


2019 will bring many challenges, but we look forward to sharing our wonderful success stories and conservation news with you all.