Over the past 50 years, sturgeon populations have collapsed around the world due to poaching, habitat loss, pollution and new dams blocking their migration routes. With numbers continuing to dwindle, every sturgeon species is now classified as endangered on the IUCN Red List, with 17 of the 27 species listed as critically endangered and four categorized as possibly extinct.

“Sturgeons swam with the dinosaurs 200 million years ago, but these extraordinary fish could soon disappear from the earth if we do not halt the illegal fishing and habitat destruction that are driving them towards extinction,” said Stuart Orr, WWF Freshwater Practice Leader.

“Beluga sturgeon used to be the biggest freshwater fish on earth but no one sees giant sturgeon any more: in fact it is very rare to see any sturgeon at all. We’ve lost some species already and we could lose them all unless governments, communities, scientists and conservationists join forces now,” added Orr, who was speaking at the unveiling of WWF’s sturgeon strategy in Vienna.

Working with partners in regions of Europe, Asia and North America where sturgeon still survive, WWF aims to help put a stop to the overexploitation of wild sturgeon for caviar and meat, preserve key migration routes, protect and restore critical river habitat, and create breeding centres to restock wild populations.

To achieve these goals, the new, long-term strategy will incorporate a wide range of activities from supporting stronger enforcement of existing laws, including fishing bans, to developing alternative livelihoods for fishing communities and ensuring sturgeon safeguards are included within the investment policies of public and private financial institutions.

While WWF has been working for years to conserve sturgeon populations, including in Europe’s Danube basin, this new approach will significantly expand efforts to save the species. It will also bring conservation organizations and the scientific community together for the first time to develop a comprehensive global action plan for sturgeon conservation.

Critically, the strategy will promote greater cooperation between countries, which is essential to tackling the transboundary threats faced by most sturgeon species, including illegal, cross border trade and further fragmentation of rivers due to new dams and other infrastructure.

“Saving the world’s sturgeons is an incredibly complex challenge but this ambitious global strategy will give them a fighting chance,” said Irene Lucius, Regional Conservation Director, WWF Danube-Carpathian Programme. “But this is not just about sturgeon: the steps necessary to safeguard their future will also protect the rivers and marine ecosystems where they live around the world, benefiting countless other species and the local communities that depend on them.”

Along with efforts to change government policies, spur collective action and generate greater resources for sturgeon conservation, the strategy will also raise greater public awareness about the plight of these extraordinary species – and what people can do to help save them.

“It’s pretty simple: people should stop buying caviar or meat from wild sturgeons. Sticking solely to products from reputable sturgeon farms will reduce the illegal fishing pressure on the species and provide some breathing space to tackle the other threats to their survival,” said Orr.

The overall success of the strategy will depend on WWF developing strong relationships with a wide variety of partners. And the first critical partnership was negotiated during the symposium with WWF and the World Sturgeon Conservation Society (WSCS) agreeing to work together over the next four years to establish best practices for sturgeon conservation, curb the illegal trade in caviar and sturgeon meat, and protect the few viable sturgeon populations left in the Danube-Black sea basin 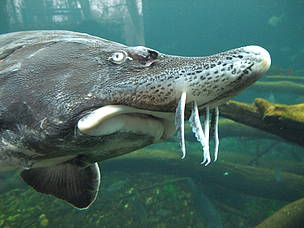 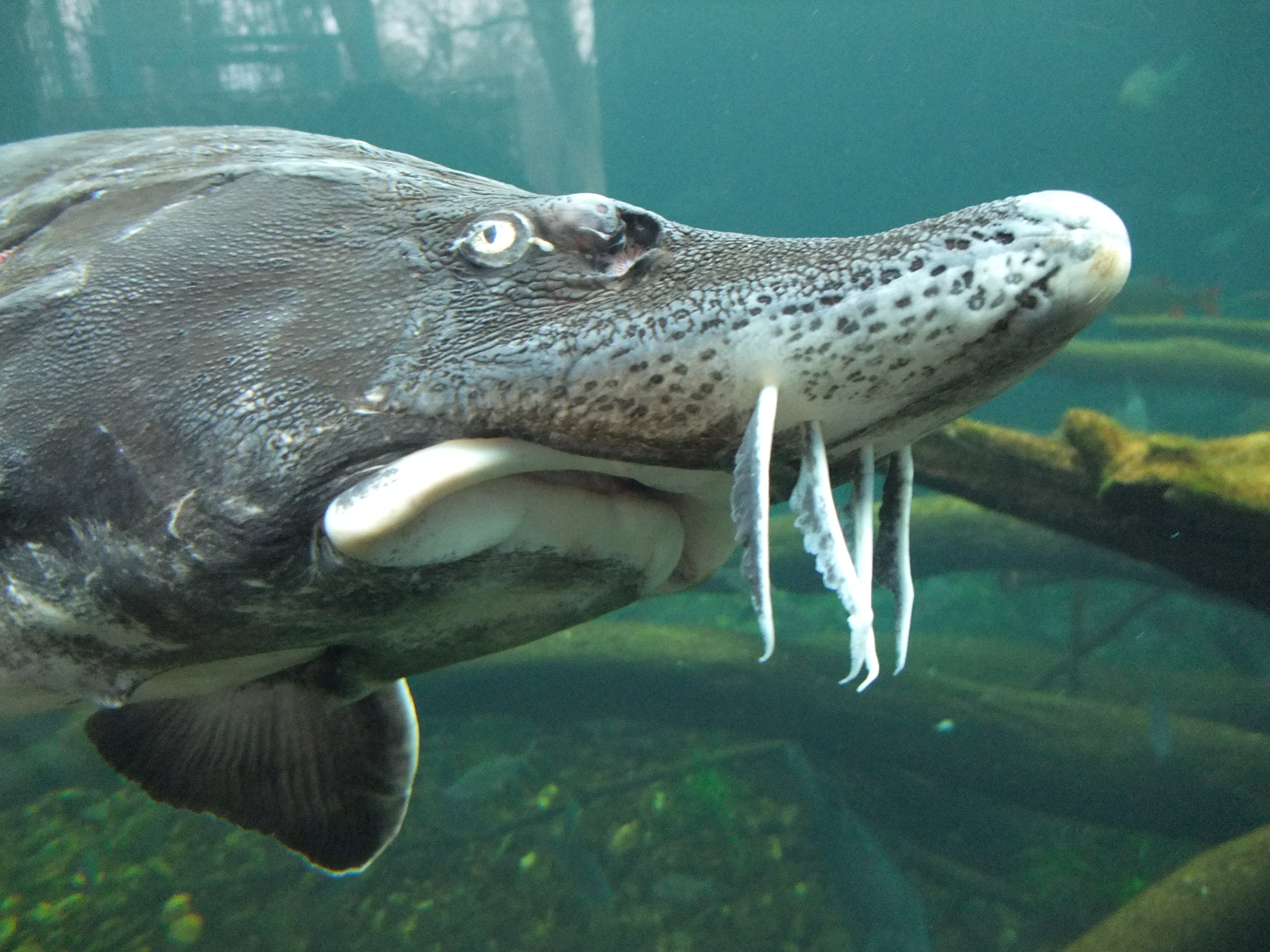 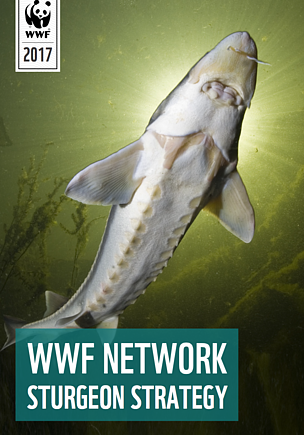 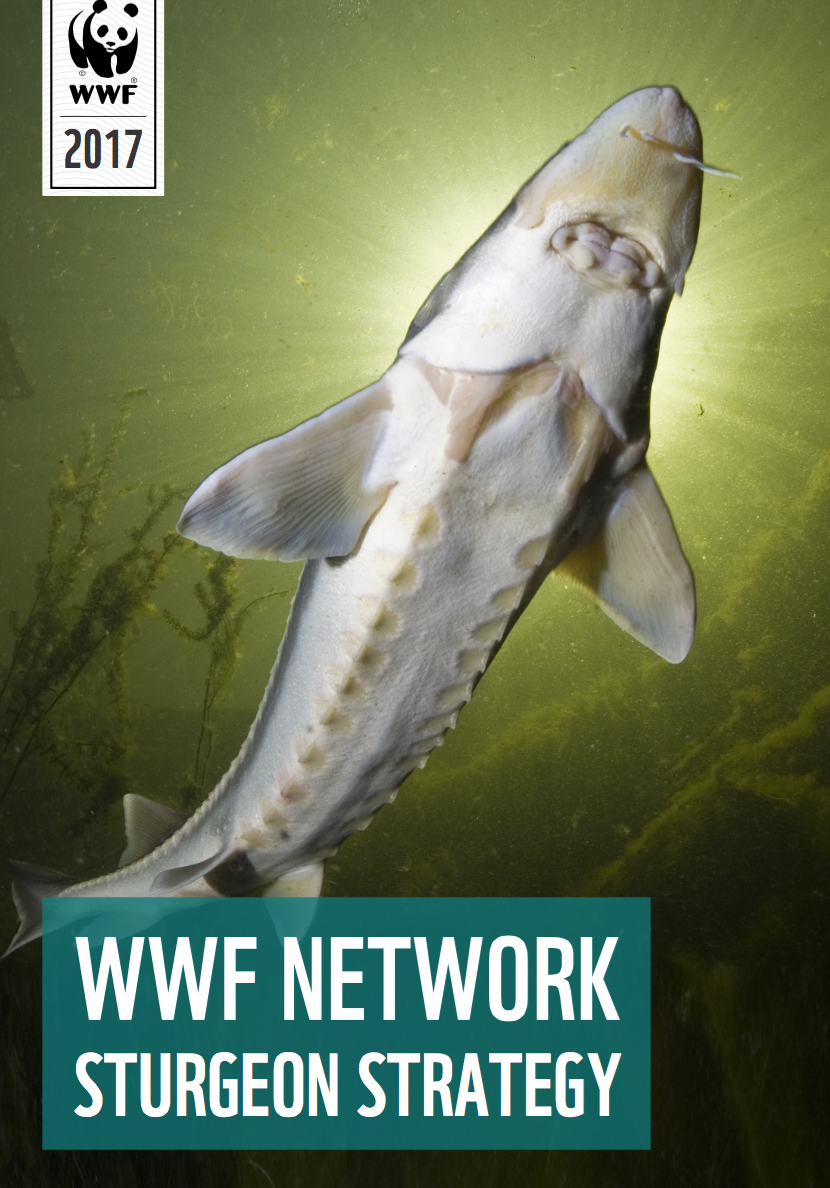 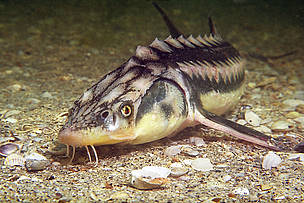 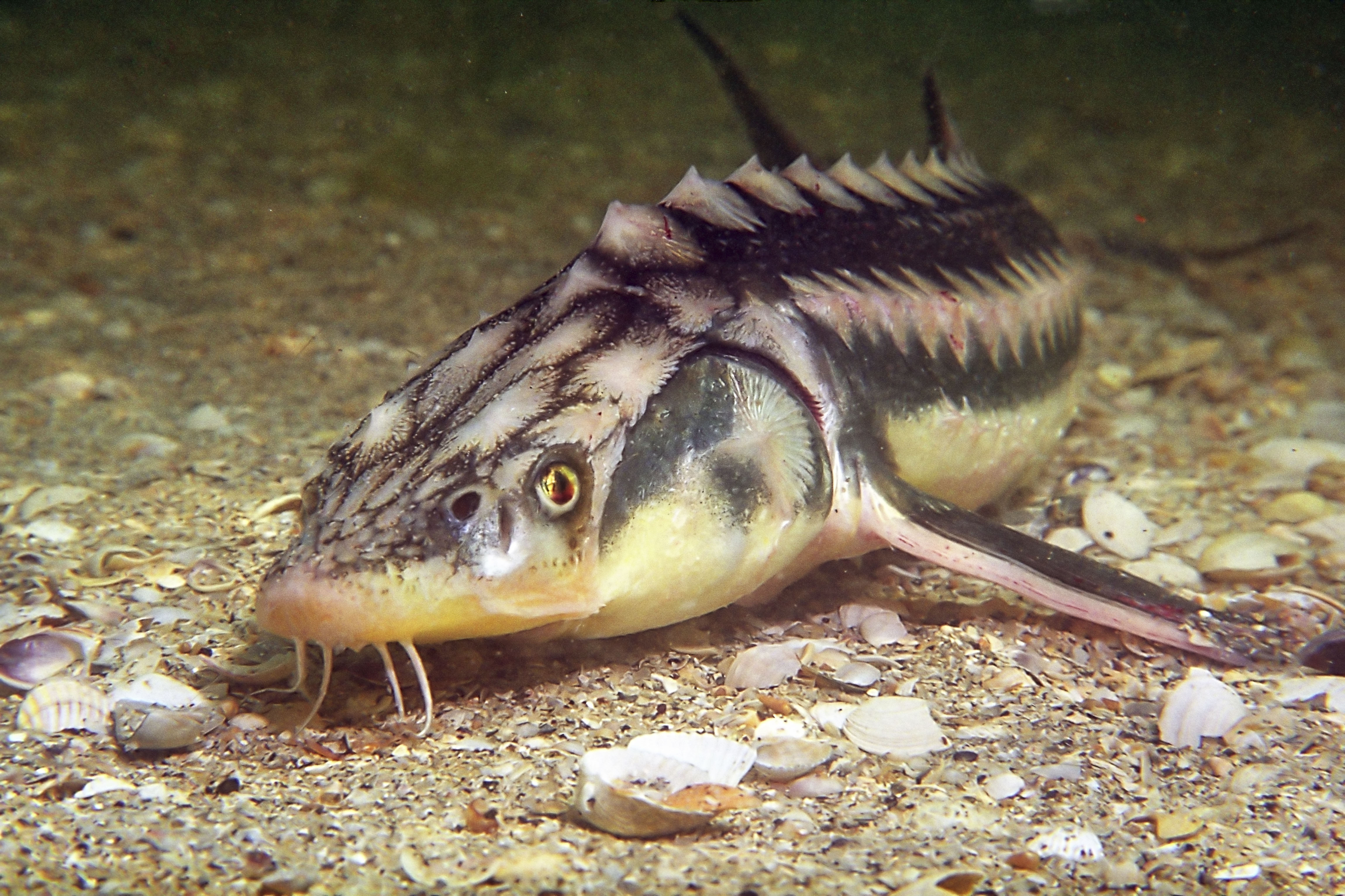 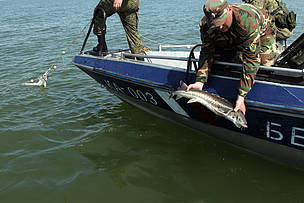 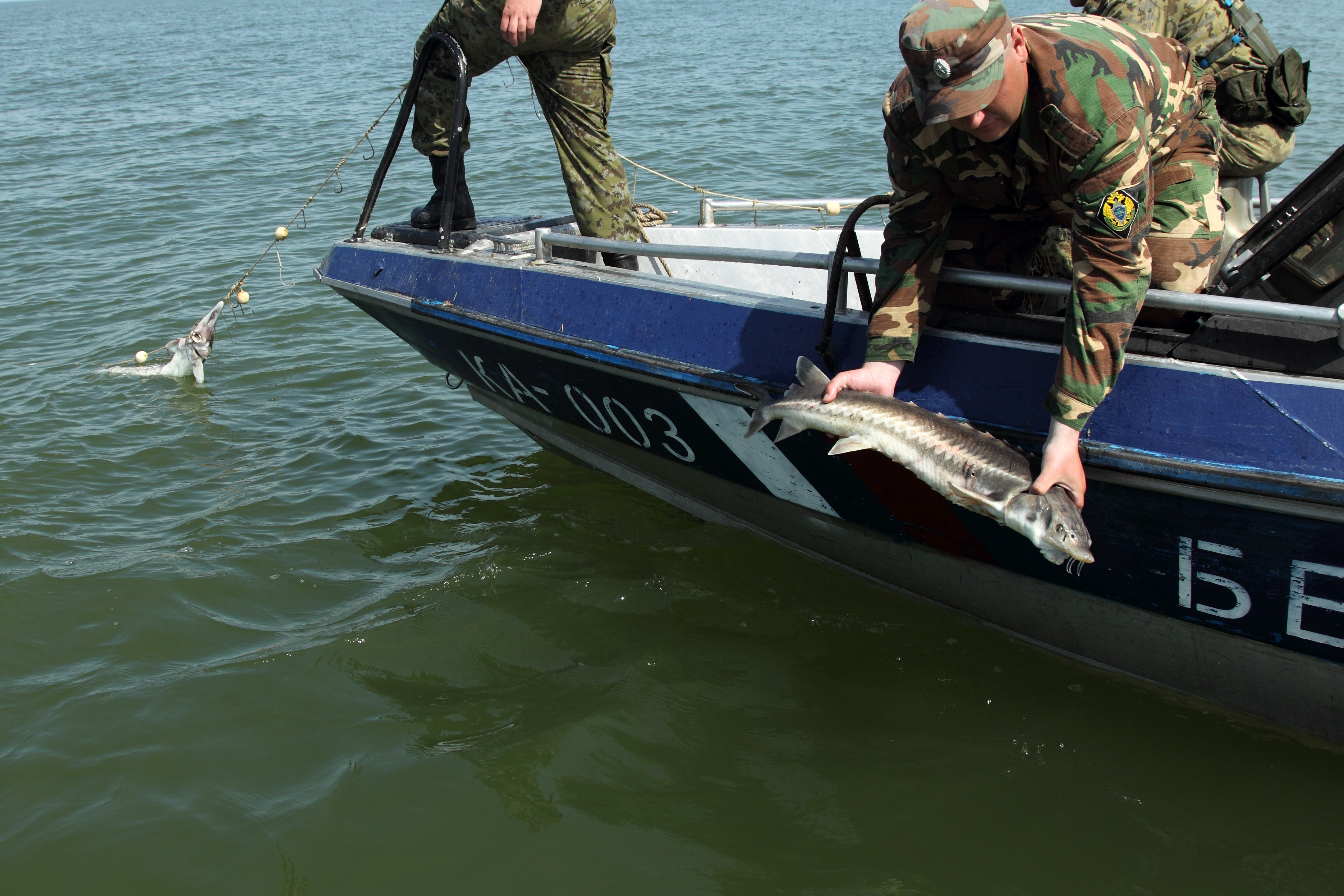