In a report to the world’s highest international security body, UN Secretary-General Ban Ki-moon says, “Poaching and its potential linkages to other criminal, even terrorist, activities constitute a grave menace to sustainable peace and security in Central Africa.”

The Secretary-General’s report highlights increasing links between elephant poaching, weapons proliferation and regional insecurity. “Illegal ivory trade may currently constitute an important source of funding for armed groups,” the report says. “Also of concern is that poachers are using more and more sophisticated and powerful weapons, some of which, it is believed, might be originating from the fallout in Libya.”

“The spread of cross-border poaching in Central Africa and its links to sophisticated armed groups is alarming. We have seen the devastating impact of this crime in too many countries,” said WWF International Director General Jim Leape. “I echo Secretary-General Ban Ki-moon’s deep concern for the security of the region.”

Report of the Secretary-General on the activities of the United Nations Regional Office for Central Africa and on the Lord’s Resistance Army-affected areas was made available in advance of a dedicated Security Council session to be held at UN headquarters in New York this morning.

The report references a steep decline in Central African elephant populations over the past decade and observes that multiple mass slaughters of the animals have been reported in protected areas in recent months. Poachers seeking ivory are believed to be responsible for elephant massacres in Chad, Cameroon, Gabon and Central African Republic.

“The situation has become so serious,” Ban writes, that national military responses have become necessary “to hunt down poachers”. The Secretary-General urges Central African governments to respond to the major national and regional security concerns posed by poaching through “concerted and coordinated action.”

Leape said: “To ensure peace, security and prosperity in Central Africa, efforts must be taken at the highest level to combat wildlife trafficking. I urge the governments of Central Africa to strengthen enforcement and criminal justice responses to wildlife crime and to address the linkages between it and other international crimes.”

The WWF Director General tomorrow will join Gabon President Ali Bongo Ondimba and African Development Bank President Donald Kaberuka to examine the threat of illicit wildlife trafficking to sustainable economic development in Africa. The discussion will take place as part of the African Development Bank’s annual meetings in Marrakech, Morocco and is expected to be attended by government and institutional officials from across the continent. 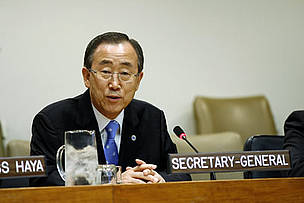 Secretary-General Ban Ki-moon makes remarks during the special observance of the International Day of Peace: "Peace - A Climate for Change", at UN Headquarters in New York.
© UN Photo / Evan Schneider 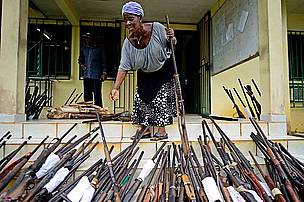 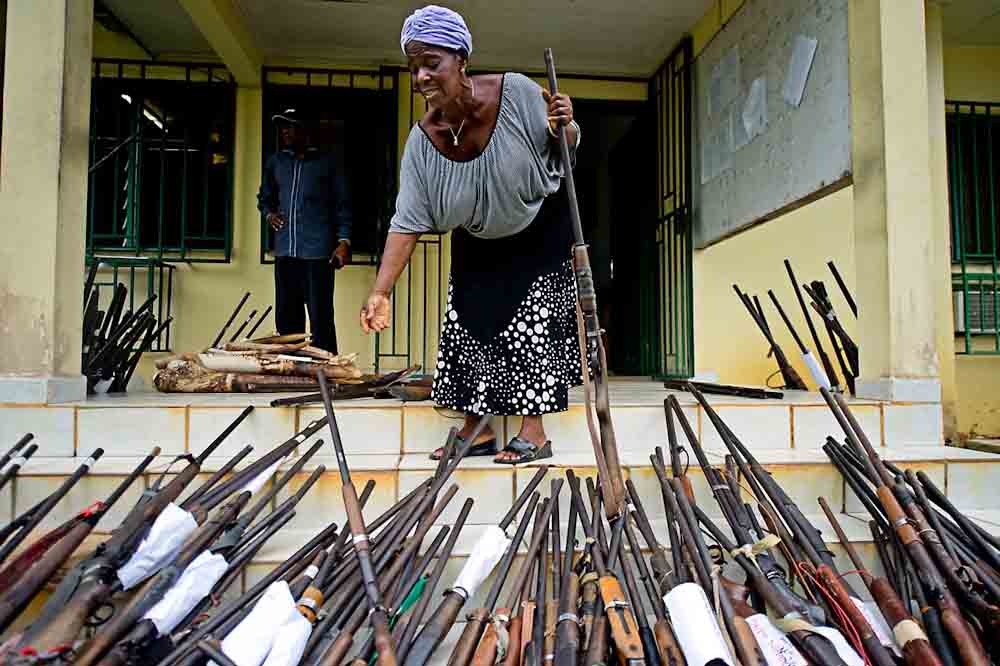 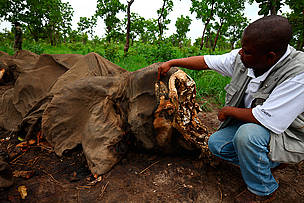 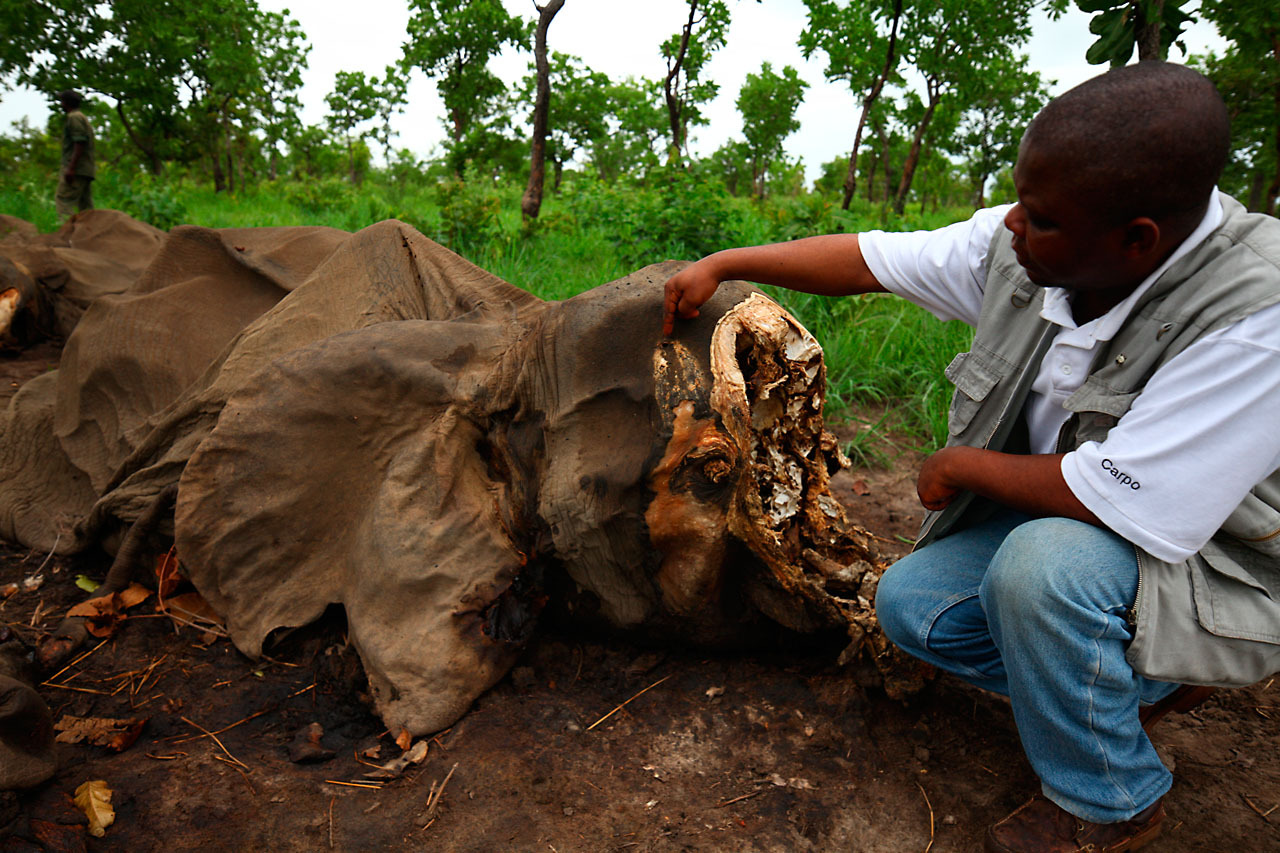