The Wildlife Act came into force on January 10th 2014, having received Presidential assent on 24th December 2013. This new law is aimed at improving the protection, conservation, sustainable use and management of the country’s wildlife resources. Consequently, the law was drafted with a view to addressing the loss of wildlife, which had exacerbated despite high profile conservation efforts, by various institutions. This loss in wildlife resources was attributed in varying proportions to a combination of policy, institutional and market failures.

This new law provides for restructured governance of wildlife resources by separating the regulation and management functions from those of research. Furthermore, new structures have been established at the County level in accordance with the Constitution of Kenya 2010. The Act also sets out important principles that include: The perennial challenge of poaching and wildlife habitat destruction has been looked into with this law setting out stiffer fines and punishments for offenders (a move that is expected to discourage would be offenders). As a demonstration of how effective this new law can be, on January 28th 2014, a Kenyan court handed a record sentence to a Chinese ivory smuggler, the first person convicted under this new law. Mr. Tang Yong Jian was ordered to pay 20 million shillings (170,500 euros, 233,000 dollars) or serve a jail term of seven years for being in possession of a tusk weighing 3.4 kilogrammes (7.5 pounds).

Communities living with wildlife or those that live adjacent to protected areas will be a happier lot as this law provides for a significant increase in the awards for injury and death resulting from wild animals.

WWF in Kenya remains committed to ensuring the full operalisation of this Act and engage in continuous efforts to improve the sustainable management of wildlife resources in Kenya and in the trans frontier areas. 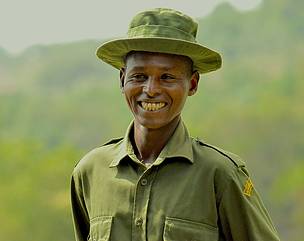 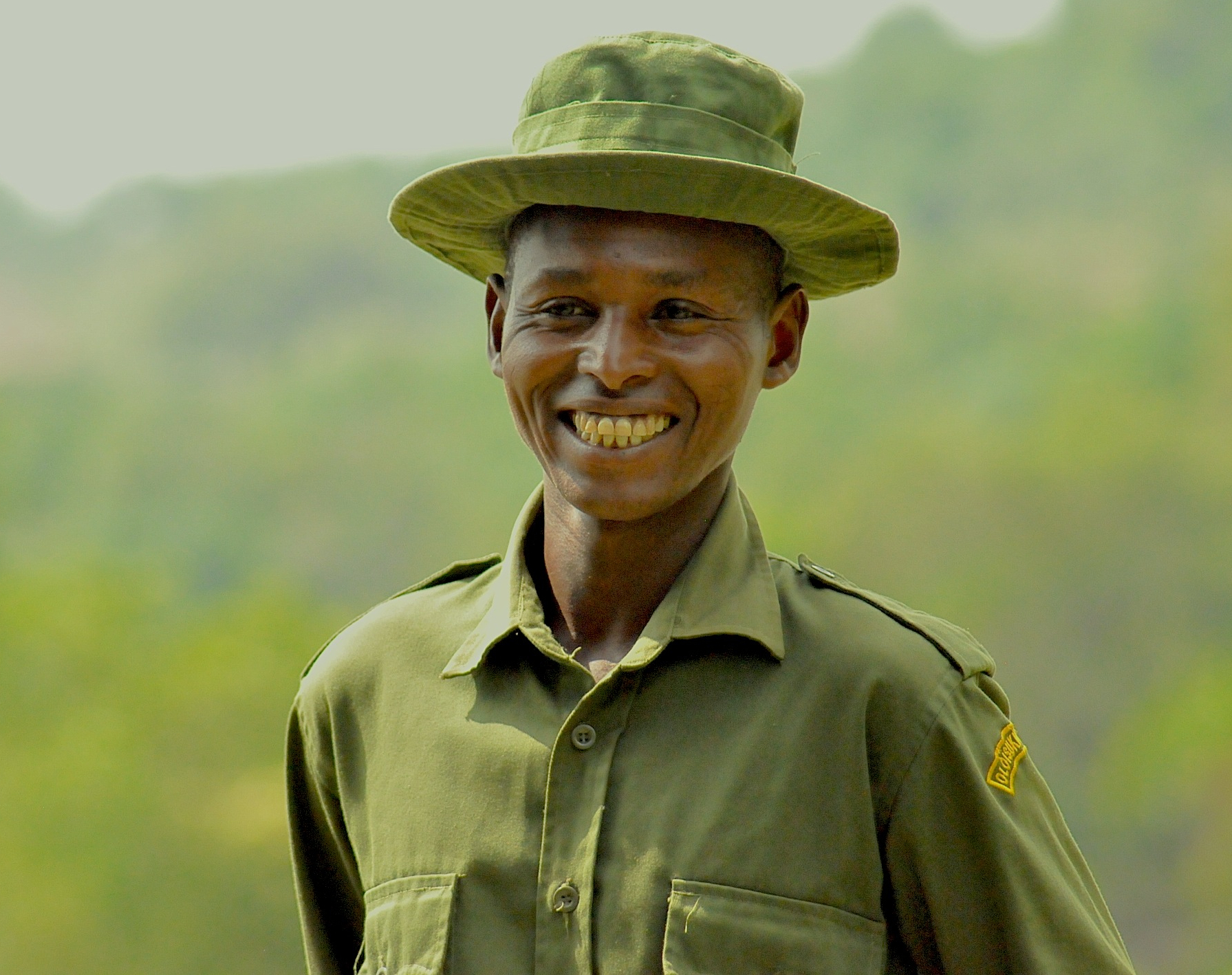