Dive Magazine editor Douglas Seifert began swimming at the tender age of 2, and has not looked back since. Read his heartfelt observations on what we are really losing along with the marine world, the difficulty of reaching an increasingly attention-challenged public, and his favourite spots in the Coral Triangle.

What brought you to underwater photography and to writing about the oceans?

I have been in the ocean the majority of my life, since learning to swim in the ocean, at the age of two. As a child growing up in the state of Florida, I swam and snorkeled afternoons and weekends away. Eventually I learned to scuba dive and at one point was given a camera as a Christmas gift from my parents. Some magazine publishers at a magazine called Ocean Realm saw images of sperm whales I had made and asked me to write the story to go with it. The result was a 9000 word article about sperm whales and a request for more stories and images.

A year later, the publisher of DIVE Magazine in the UK asked me to write and photograph for the magazine and I have been affiliated with them the past 17 years. I currently am listed on the Masthead as "World Editor" and I produce a regular 10 - 14 page feature entitled "Water Column." The magazine is available free online through the Apple App Store.


What are the most notable changes you have observed in the sites you have dived over the past 20 years?

There are a lot less fish. There are few or none of the apex predators, such as sharks, groupers and snappers. In many places throughout Indonesia, the devastation caused by dynamite fishing has obliterated coral gardens and turned them into silt-covered rubble fields devoid of life. The same desolation can be seen throughout the Caribbean though there the culprits are overfishing and runoff from agriculture and mismanaged development rather than blast fishing.

It is heart-breaking. It is completely unnecessary. An example of people squandering their resources instead of managing them. Appalling.


Underwater photography keeps pushing the limits in terms of what is possible to capture - what do you think is the next frontier?

We are limited only by what we do or do not encounter. As animals become extirpated it becomes harder and harder to find them and photograph them. But so long as there is life in the sea, there will be photographers and filmmakers attracted to the most fascinating biosphere in existence.

The challenge isn’t so much to capture imagery or sequences of rare animals and phenomenon, the challenge is to present it in an appealing manner for an attention-challenged public. People tend to jump around without concentrating or bothering to get the whole story. People seem to know very little about a great many things now, but very little in depth understanding of anything. It is a challenge to the artist, the image maker, the writer.


Although the educated public is bombarded with appeals to save reefs, sharks, turtles etc. the underwater world remains mostly out of sight and sadly out of mind for most people. How can publications such as DIVE Magazine instill a greater large-scale respect and stewardship of the seas?

All we can do is try. The more beautiful imagery from the natural world that can be brought into the lives of people increasingly divorced from nature the better. It is important for people to be informed there is a life beyond the internet, social media, celebrity worship and modern technology. There is the world of nature and it has endured before man and will continue on after man. It is older and more complex and more beautiful than any trifle of the human imagination and to take it for granted can be done only at one's peril.

If we lose our fascination with nature, if we lose our love of all living things, then we lose our humanity. I look at the role of a photojournalist as similar to the Town Crier seanding a strong warning.


What are the top unmissable diving sites in the Coral Triangle in your opinion and what makes them unique?

According to scientists, the reasons for the Coral Triangle's tremendous number of species has to do with many factors, including geographical isolation over long periods of time, the right conditions for corals and invertebrates to thrive in terms of water temperature, amount of sunlight and weather patterns, as well as the important role of strong and sweeping currents bringing nutrients and transporting larvae across a broad expanse of ocean.

So-called muck areas, such as Dinah's Beach in Milne Bay, Papua New Guinea; Ambon Harbour and Lembeh Strait in Indonesia; the blue water mangroves of Misool, Raja Ampat; Tatawa Besar and other sites in Komodo National Park; the reefs of Daram and Bitbitem Islands in the Misool Eco Resort Marine Protected Area are spectacularly beautiful and filled with a wondrous variety of species from pygmy seahorses to two species of manta rays; the seafan covered walls of dive sites in the Solomons Islands; the mola mola cleaning station of Crystal Bay, bali, Indonesia; the Liberty shipwreck in Tulumben, Bali, Indonesia; the list really is endless and expanding. 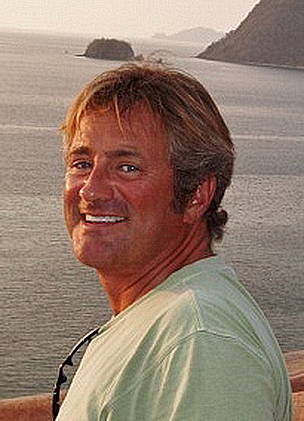 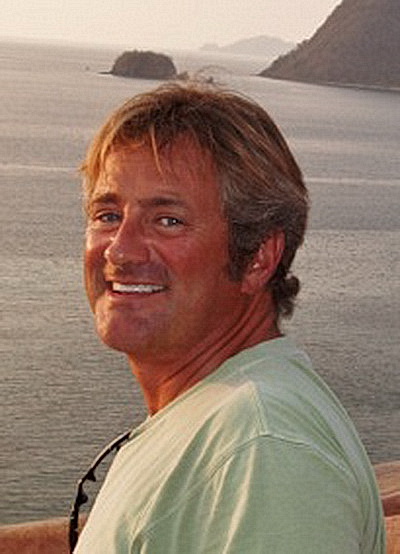