Comprising ten islands off the coast of northern Mozambique, and featuring abundant coral and marine turtle species, the protected area will cover more than 1,040,926 hectares. WWF has worked for eight years to secure this important marine reserve, which has been threatened by overfishing and unauthorised tourism.

“This is a great response to the appeal by local communities to help them protect their resources,” said Florêncio Marerua, WWF Mozambique´s Country Director.

“This is a very important step in our effort to achieve the conservation and sustainable management of Mozambique’s marine and coastal resources, as this adds a globally significant area to the network of marine protected areas along the country’s coast. It is particularly exciting that both the government authorities and local communities recognize the benefits of conserving these resources.”

Located in the northern region of the country, between Nampula and Zambezia Provinces, the declaration of the Primeiras and Segundas environment protection area represents the second major conservation area to be declared within the last two years.

The archipelago includes the most robust and diverse coral community in Mozambique. It is rich in mangroves, marine life, deep underwater canyons and large seagrass beds. Due to cold nutrient-rich upwellings, the archipelago is spared coral bleaching, a common problem in other coral-rich areas, making these some of the most globally productive and important reefs on the planet.

“This declaration by the Government shows they understand and care about the need for conservation of marine resources to support sustainable use by their communities, “said John Tanzer, Director of WWF’s Global Marine Programme.

“Protecting the rich natural resources of this magnificent area will make a major contribution to the long-term food security and livelihoods of the people of the region. It is also a significant contribution by Mozambique to safeguarding the future of the world’s marine environment more generally, and deserves recognition and congratulations to all concerned who worked together to make it possible.”

The area is also of great economical importance. Artisanal, semi-industrial, and industrial fishermen have been carrying out their fishery activities in the same area. Thus, all fishing activity within the archipelago area shows signs of overexploitation, with some species on the brink of collapse. 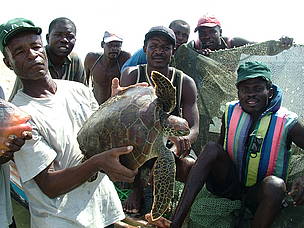 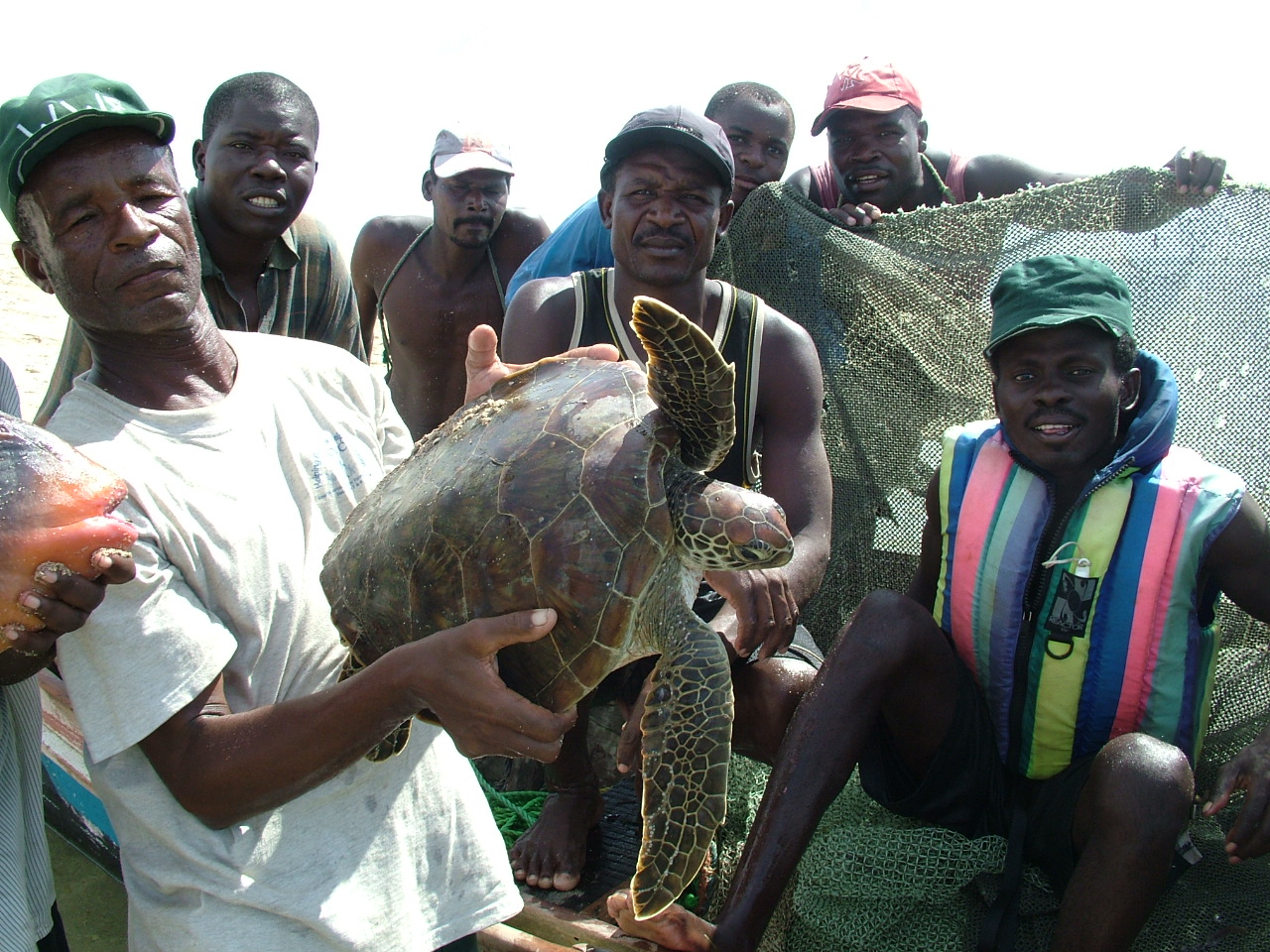 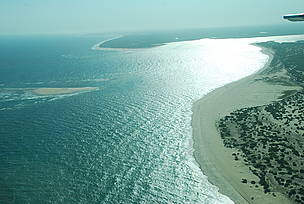 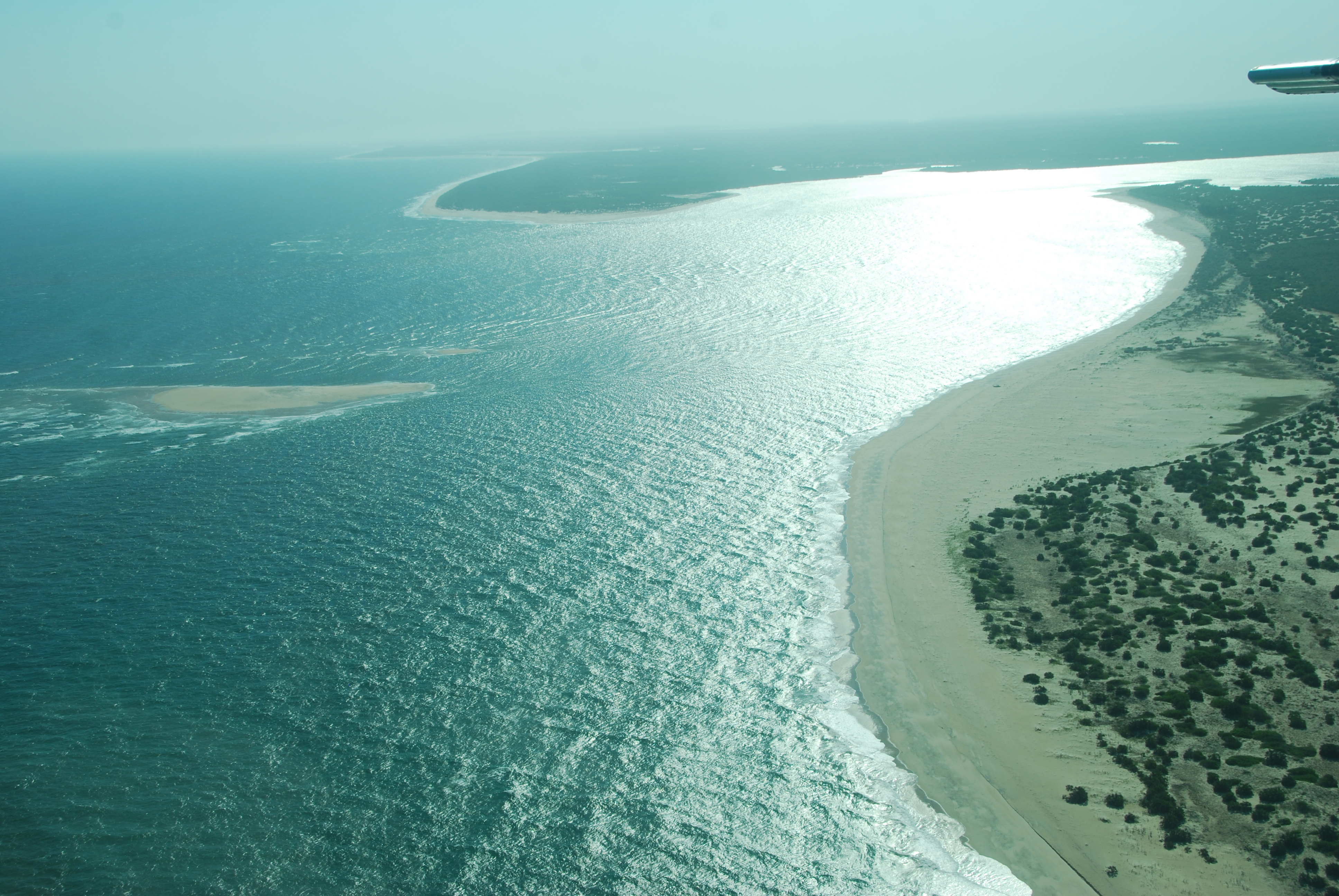 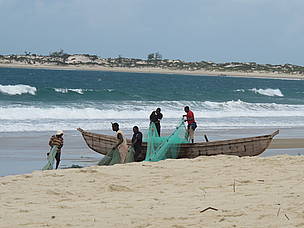 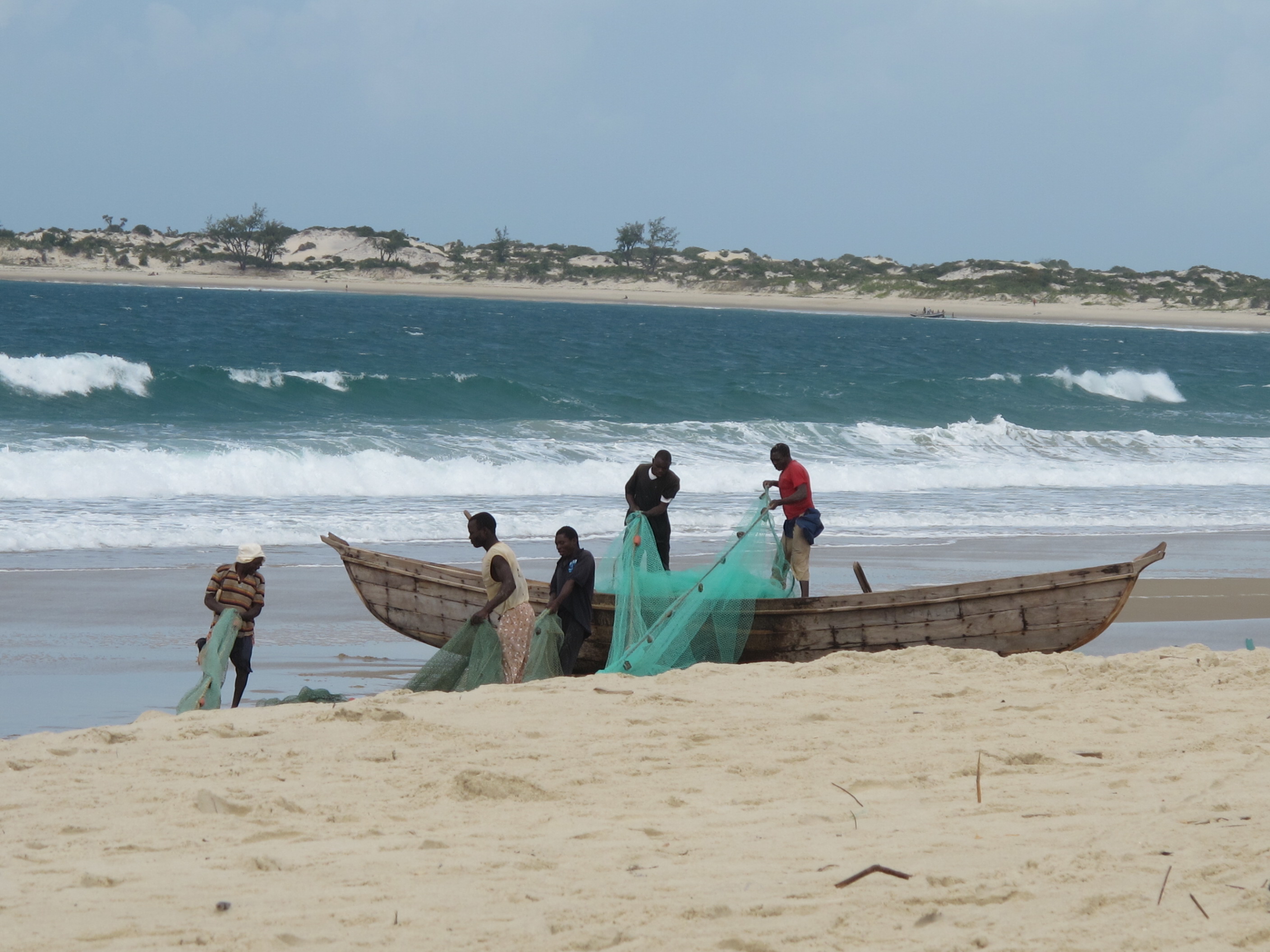