Besides Panama, Mediterranean countries including Spain, Italy, Morocco, Tunisia and Turkey were involved, as well as Japan.

WWF calls on ICCAT and the concerned countries to urgently investigate further.

“This is the first ever study on this issue and it probably shows only the tip of the iceberg. We finally managed to get the proof of a situation that has been acknowledged for many years even by ICCAT itself”, said Dr. Sergi Tudela, Head of WWF Mediterranean Fisheries Programme.

Based on official trade and customs databases, it has been revealed that over a decade as much as 14,327 tonnes of processed Atlantic bluefin was traded via Panama. This volume of trade corresponds to an estimated weight of 18,704 tonnes of live fish.

Bluefin tuna has been exported to Panama from Mediterranean countries including Spain, Italy, Morocco, Tunisia and Turkey and Panama, in turn, re-exported to Japan as much as 13,730 tonnes of processed bluefin.

“According to available records, not a single shipment identified by the report was ever reported to ICCAT,” added Tudela.

“If confirmed, it would fully qualify as illegal, unreported and unregulated (IUU) fishing according to the United Nations’ FAO standards and would equal environmental crime”.

All involved countries mentioned in the study were ICCAT Contracting Parties at the time the unreported trade operations were detected. According to ICCAT rules in force during all the study period, any international trade of Atlantic bluefin tuna had to be duly reported, to enable cross-checking with catch quotas.

The unreported trade of bluefin tuna through Panama, not even recorded in Panama customs, could have happened without the fish having been physically shipped to Panama. Simply, Panamanian-flagged transport vessels and the involvement of intermediary Panama-based companies could have mediated between producer countries and the final market in Japan.

According to ICCAT, IUU activities in the bluefin tuna fishery peaked in 2007 with an estimated catch at 61,000 tonnes, worth more than twice the legal quotas. There is consensus that recent catches have significantly reduced, but strong doubts still exist as to the real amount of fish being caught.

WWF calls on ICCAT, the countries identified in the study and the European Union, to urgently launch a serious investigation that would allow to either ruling out or endorsing the suspicions of IUU activities pinpointed by the study. 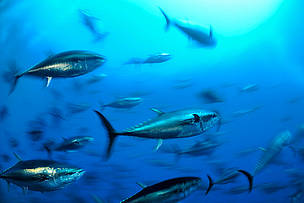 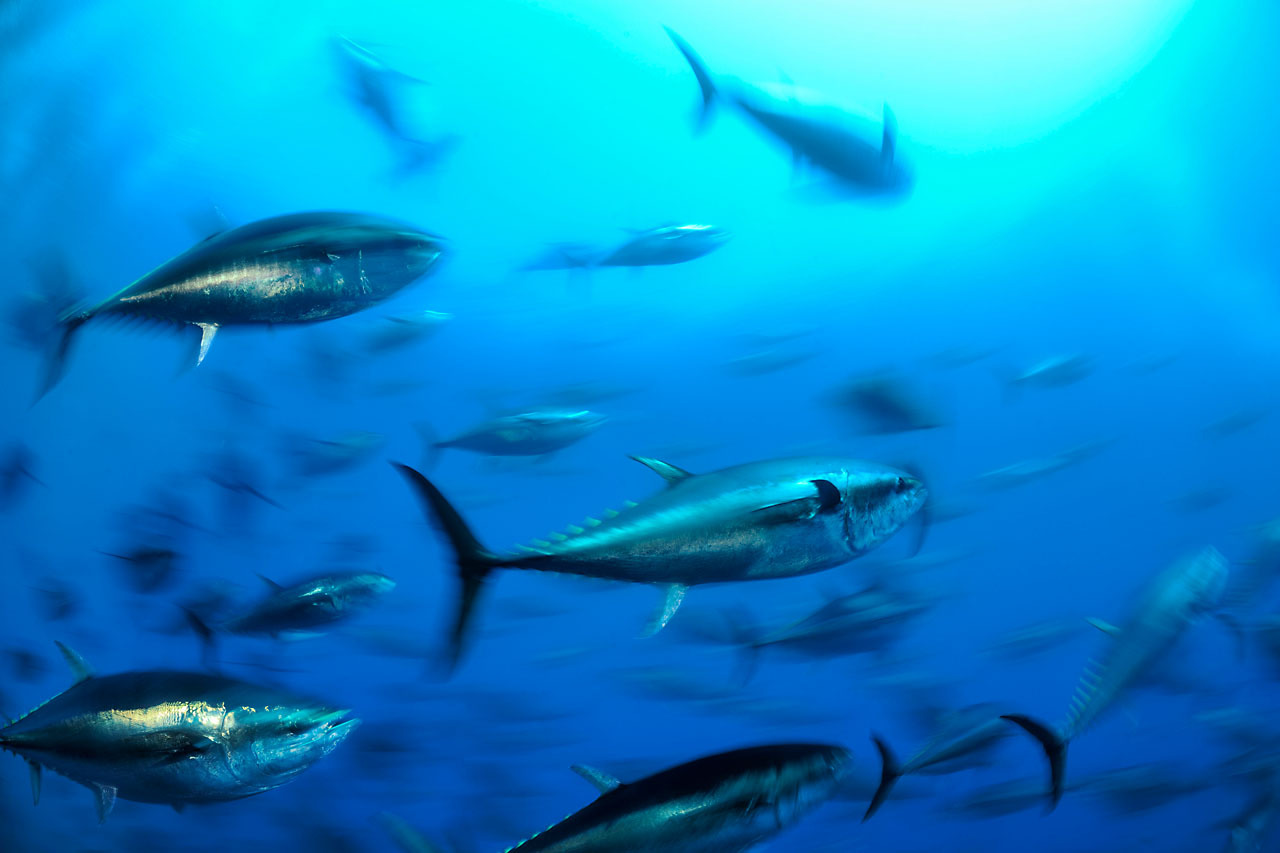 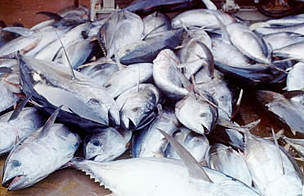 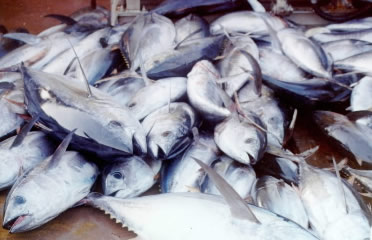