The new fund, which has been welcomed by WWF and others in civic society, will help people living in some of the world's poorest countries affected by the changing climate - such as more frequent and severe droughts and floods .

The fund was a key demand of WWF Scotland's campaign for national climate legislation in 2007-2009 and of its election campaign activities in 2011.

One of a series of initiatives ahead of the Rio+20 summit in June, the Scottish Government is providing £3 million (UK pounds) for the fund - one million per year for the next three years - which will support water projects in Malawi, Rwanda, Tanzania and Zambia - increasing communities' resilience to the impacts of climate change.

At the launch, a short film was released highlighting support for climate justice from across Scottish society. It includes endorsements from many organisations, including WWF, development and faith groups.

"It is those countries least responsible for the pollution that currently face the greatest threats from climate change. Building on Scotland's world-leading targets for our own emissions, the Climate Justice Fund demonstrates our awareness that we, like every other industrialised countries, also need to better help developing nations cope with the climate change we have caused.

"It is only because of the original Rio conference that we have international action on climate, forests and nature, so we hope Rio+20 helps to refocus the minds of world leaders on the continuing need to act."

"The huge injustice of climate change is that it is those who have done the least to cause the problem - the most vulnerable from the world's poorest communities - who are hardest hit by it. That is why Scotland is committed to supporting climate justice and why we are launching Scotland's Climate Justice Fund.

"In launching this fund we are all too aware that one country cannot win the battle against climate change alone. Collective action is not an option but an imperative, and we need to ensure our actions and our message inspires others to act." 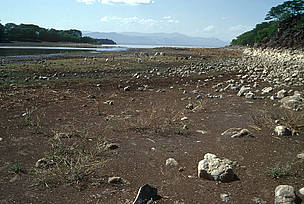 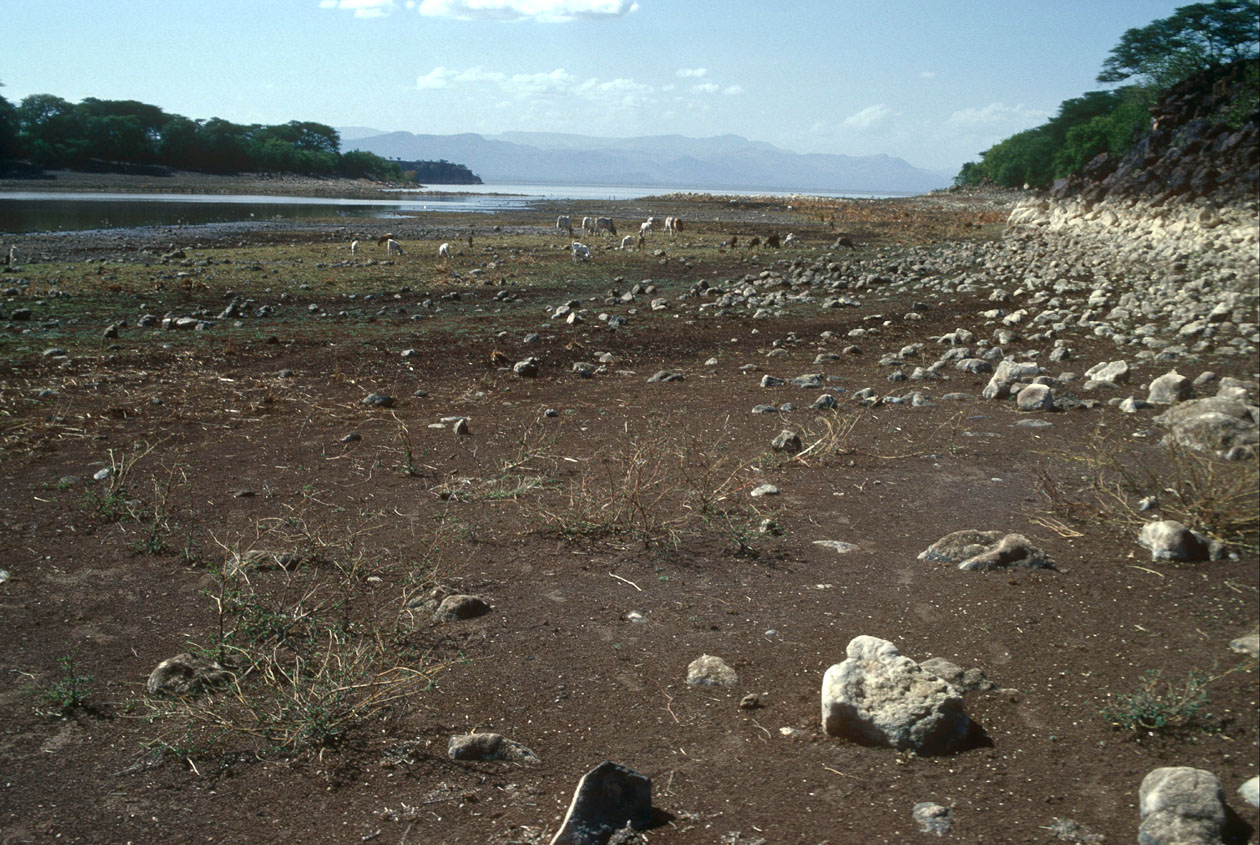