Gland, Switzerland: The governments of Norway and Japan are using taxpayer money to subsidize their unprofitable whaling industries, according to a first-time analysis of the economics of whaling.
Economics and Subsidies to Whaling found that Norway and Japan provide commercial whalers with huge government subsidies—even though killing whales is unlikely to ever be profitable without taxpayer support.

“In this time of global economic crisis, the use of valuable tax dollars to prop up what is basically an economically unviable industry, is neither strategic, sustainable, nor an appropriate use of limited government funds,” said Dr Susan Lieberman, Species Programme Director, WWF International.

The analysis considers a range of direct and indirect costs associated with whaling and the processing and marketing of whale products, such as whale meat. Researchers conclude that these costs, combined with declining demand for whale meat and the risk of negative impacts such as trade or tourism boycotts, make commercial whaling unlikely to produce benefits for either country’s economies or taxpayers.

In Norway, for example, the government since 1992 has spent more than US$4.9 million on public information, public relations, and lobbying campaigns to garner support for its whaling and seal hunting industries, according to the report. In addition, government subsidies for the whaling industry have equalled almost half of the gross value of all whale meat landings made through the Rafisklaget, the Norwegian Fishermen’s Sales Organisation.

The report notes similar use of taxpayer funds by Japan. During the 2008-09 season, the Japanese whaling industry, for example, needed US$12 million in taxpayer money just to break even. Overall, Japanese subsidies for whaling amount to US$164 million since 1988.

Other major findings in the report include:

Japan and Norway, in defiance of the International Whaling Commission’s moratorium on commercial whaling, kill up to 2,000 whales a year, exploiting loopholes in the IWC’s founding treaty that allow whaling under ‘objection’ to management decisions (Norway) and “scientific” whaling for research purposes (Japan).

Ahead of the 61st IWC meeting next week, researchers point out that killing more whales likely would hurt whale-watching and tourism, trade, and the international image of Norway and Japan – impacts which would far outweigh any economic benefits of whaling.

“It is clear that whaling is heavily subsidised at present,” the report states. “In both Japan and Norway, substantial funds are made available to prop up an operation which would otherwise be commercially marginal at best, and most likely loss making.”

“Norway and Japan are hurting tourism, a potential growth industry in both countries in order to spend millions of dollars obtaining whale meat, the sale of which makes no profit,” said Sue Fisher, WDCS US Policy Director. “How much longer are they going to keep wasting their taxpayer’s money?”

The analysis was conducted by independent economists eftec and commissioned by WWF and the Whale and Dolphin Conservation Society.

The International Whaling Commission's 61st meeting is being held in Madeira, Portugal, from 22-26 June. Learn about WWF's work with governments to find the best possible solutions for the conservation of whales, dolphins and porpoises. 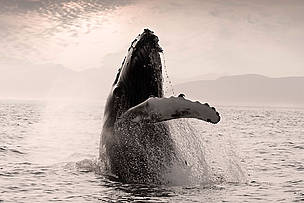 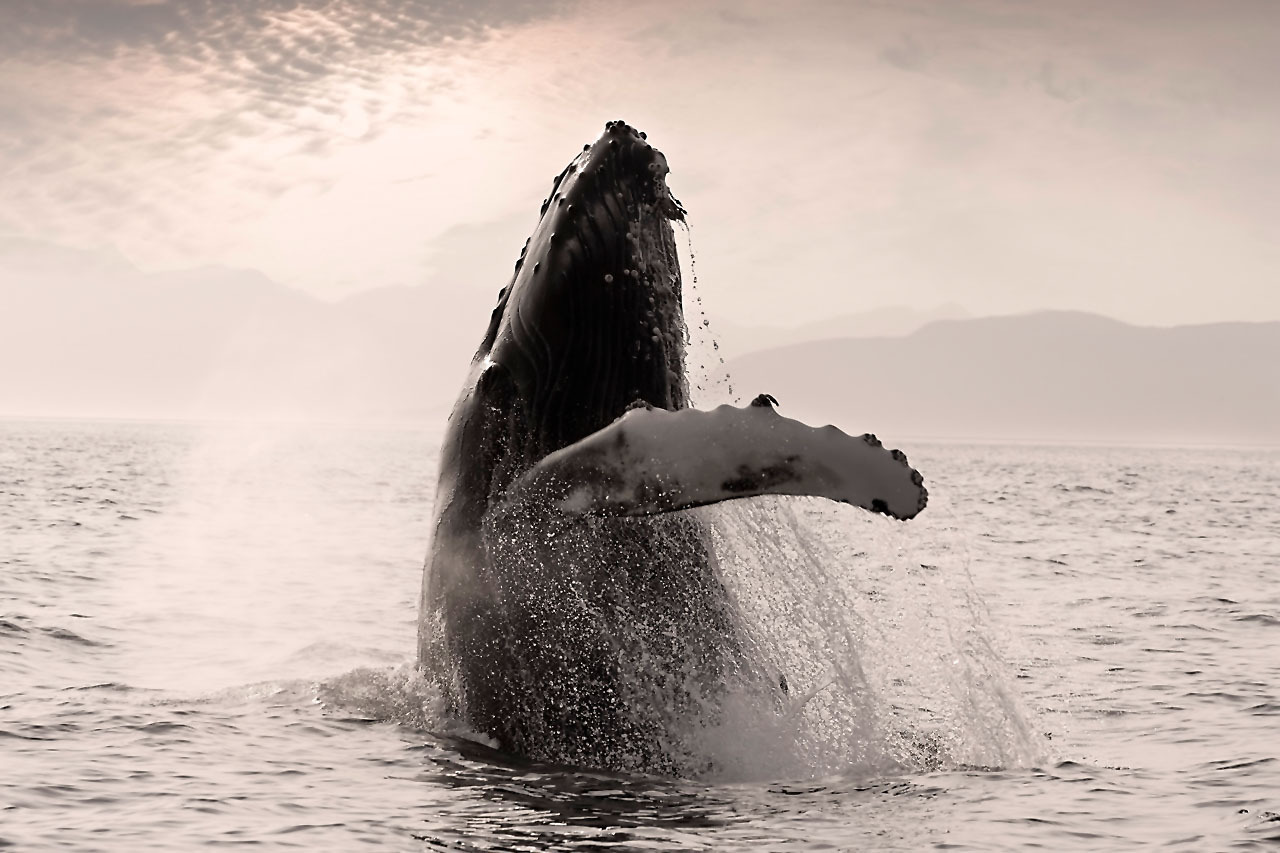 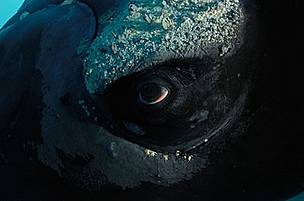 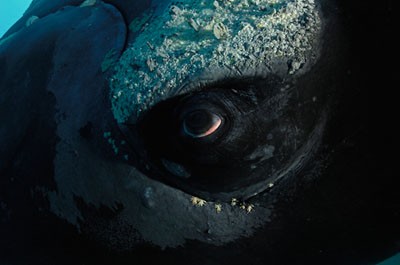 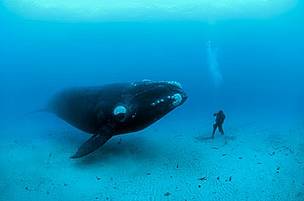 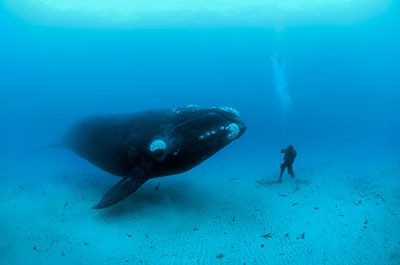 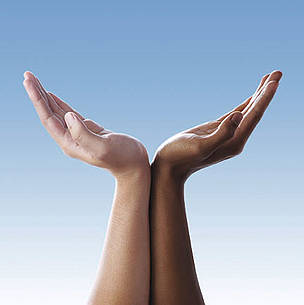 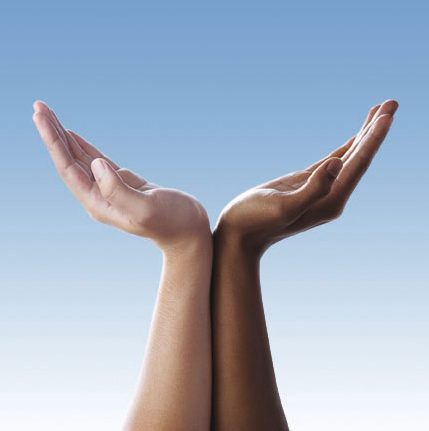