Stand up to Industry, Stand by the Science on Freshwater, Climate and Energy Policy

Despite the clear conclusions, the Commission has still not fully committed to preserving the law in its current form.
04 March 2020 - EU Member States and the European Commission will be gathering in Brussels tomorrow for a Meeting of Environment and Climate Ministers. Amongst the agenda points is an exchange of views on the evaluation of the EU’s Water Framework Directive, which will be livestreamed. Ministers also aim to adopt the EU’s long-term Climate Strategy, and the EU Climate Law and the Just Transition Mechanism.

Why does this meeting matter?
The Water Framework Directive (WFD) is one of the EU’s most progressive pieces of environmental legislation. It requires the protection, enhancement and restoration of our rivers, wetlands, lakes and coastal waters. Under the WFD, EU governments have committed to ensure no deterioration and achieve good status for the vast majority of all water bodies by 2015, and at the very latest by 2027. The evaluation of the EU water law, published in December, found that it was “fit for purpose” and that slow progress in achieving its objectives was due to implementation and funding gaps and “not due to a deficiency in the legislation.”[1] From supporting climate adaptation to protecting biodiversity, fuelling sustainable food systems to thriving economies, a strong WFD forms the necessary baseline to secure all the benefits healthy freshwater ecosystems provide.

Eighty percent of the Danube's floodplains and the floodplains of it's main tributaries have been lost, but many could be restored under an efficiently implemented WFD. According to WWF Central and Eastern Europe, hundreds of hydropower, and dozens of navigation and flood protection infrastructure plans under preparation in Central and Eastern Europe would require proper biodiversity safeguards or be dropped altogether under the WFD in order to ensure that no harm will be done. 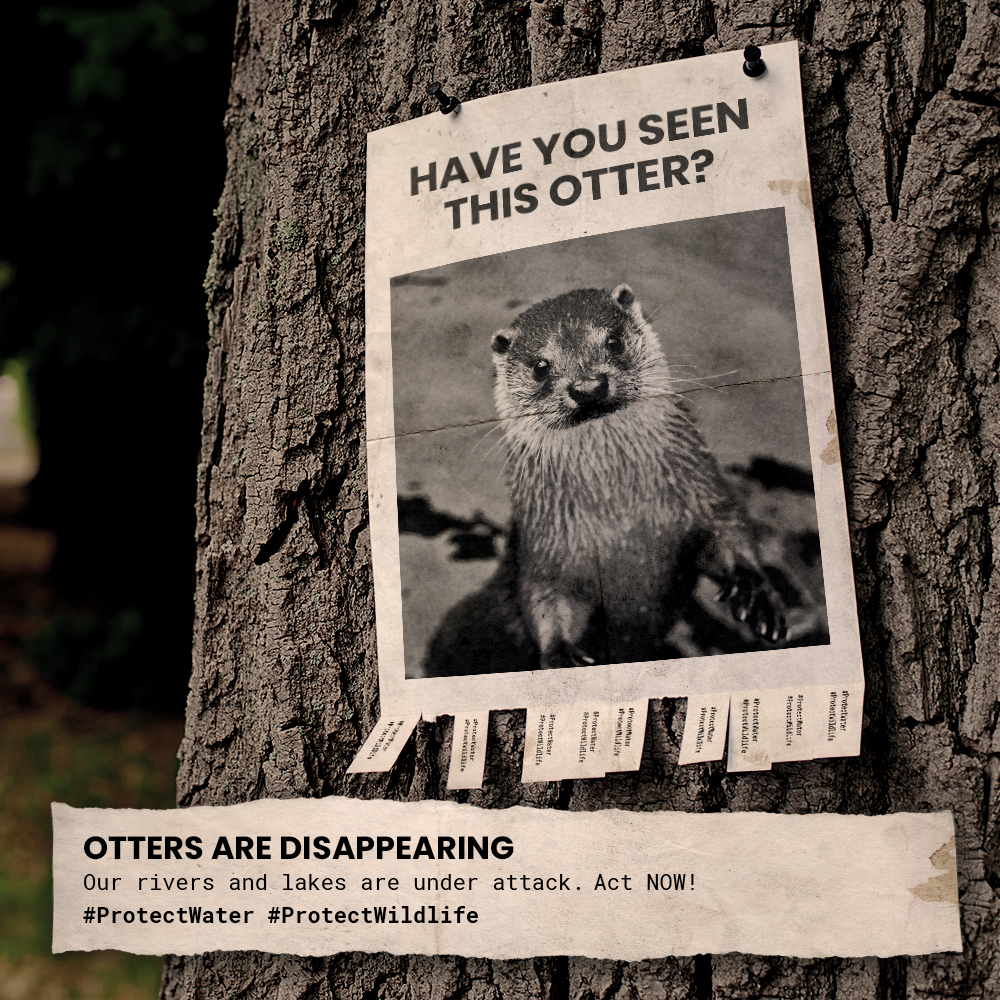 This meeting will be a critical space to assess whether Member States and the Commission are going to stand by the evidence gathered through this two-year evaluation. Despite the clear conclusions, the Commission has still not fully committed to preserving the law in its current form, details of which have been captured in a letter signed by 130+ civil society groups, sent to today to Commissioner Sinkevičius, Commissioner for Environment, Oceans and Fisheries; Minister Ćorić, President-in-Office of the Environment Council; and Pascal Canfin, Chair, Committee on the Environment, Public Health and Food Safety. With new evidence coming out this week demonstrating that EU industry lobbyists are pushing to reopen the WFD, with the aim of removing its most fundamental principle [2], Thursday’s exchange of views will be a test case of Member States’ ability to stand up to industry pressures and act on their environmental commitments.
“All the evidence, particularly the results of the EU fitness check, indicates that the Water Framework Directive is fit for purpose - yet the Commission has still not committed to not opening the law. This is extremely worrying given the aggressive lobbying from BusinessEurope and other corporate vested interests to weaken it, and blatantly ignores the 375,000+ citizens who spoke out for saving the law in the public consultation on the WFD. With the release of the EU Biodiversity Strategy just around the corner, this is the EU’s chance to act on the ambitions of the European Green Deal. It’s time to stand up to industry and stand by the science!” - Andreas Baumüller, Head of Natural Resources at WWF’s European Policy Office