Up to 50 billion tonnes of sand and gravel are mined each year to meet soaring demand from construction and land reclamation – making it the largest extractive industry on the planet. Yet most people have never given it even a passing thought. And nor have most decision makers and river managers.

And they really should because not only is the world’s economy built on sand and gravel (or aggregate) but unsustainable sand mining also poses a risk to rivers across the globe – and to the people, economies and nature that depend on them.

Concerned by the potential impacts on the wold’s rivers, WWF commissioned a review of the available scientific evidence as well as relevant government reports and media articles. Published during World Water Week 2018, the Impacts of sand mining on ecosystem structure, process and biodiversity in rivers outlines the vast scale of the industry and details some of its significant impacts on rivers.

Global demand for sand and gravel – technically aggregate mining but commonly referred to (including in this article) as sand mining – has increased rapidly over the past two decades, largely driven by growth in the Asia Pacific region, particularly in China but also increasingly in India. Astonishingly, China consumed more sand between 2011–2013 than the US did in the whole of the 20th Century.

Most sand and gravel is used for construction (aggregate makes up 80% of concrete and 80% of asphalt) but substantial quantities are also swallowed up by land reclamation. Intent on continuing to expand its land area, Singapore remains the world’s largest importer.

Sand mining is already putting unprecedented pressure on rivers, floodplains and deltas – and demand is only set to grow as development, urbanisation and gargantuan infrastructure projects, such as the Belt & Road Initiative, consume more and more sand. And the impacts are certainly cause for concern.

Reviewing existing scientific papers, the WWF’s research highlighted numerous physical impacts attributable to sand mining from changes in the shape of river beds and floodplains to alterations to instream habitats, groundwater reserves and water quality. In addition, sand mining can result in a reduction in diversity and abundance of fish in mined areas and changes to riverside vegetation.

Other impacts are hard to directly link to sand mining since rivers are affected by so many different factors, including dams, but it is clear that by sucking too much sediment out of the world’s rivers, unsustainable sand mining will contribute to bank erosion and shrinking, sinking deltas – with the loss of agriculture land, houses and infrastructure, including failure of roads, dikes and bridges.

The problem is that these benefits of the natural sediment flow in rivers are usually ‘hidden’ from decision-makers. Coupled with poor governance and a lack of enforcement of regulations in many countries, this blinkered approach to the impacts of sand mining leave many rivers at the mercy of sand miners.

And over 70 countries, many miners are operating illegally according to widespread reports in local media, extracting dwindling supplies of river and coastal sand, often with the support of complicit governments. Unsurprisingly, violence follows in their wake as well as damage to rivers and ecosystems.

Europe has shown that developed economies can continue to prosper without resorting to river sand. Its supplies now come from crushed quarry rocks, recycled concrete and marine sand. The question now is what can be done to reduce the demand for sand in rapidly developing countries in Asia and Africa. As the review conclude, it will require systemic change: And the review recommends some next steps: 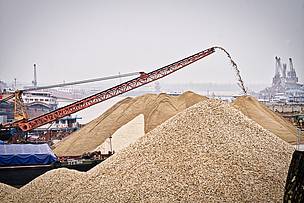 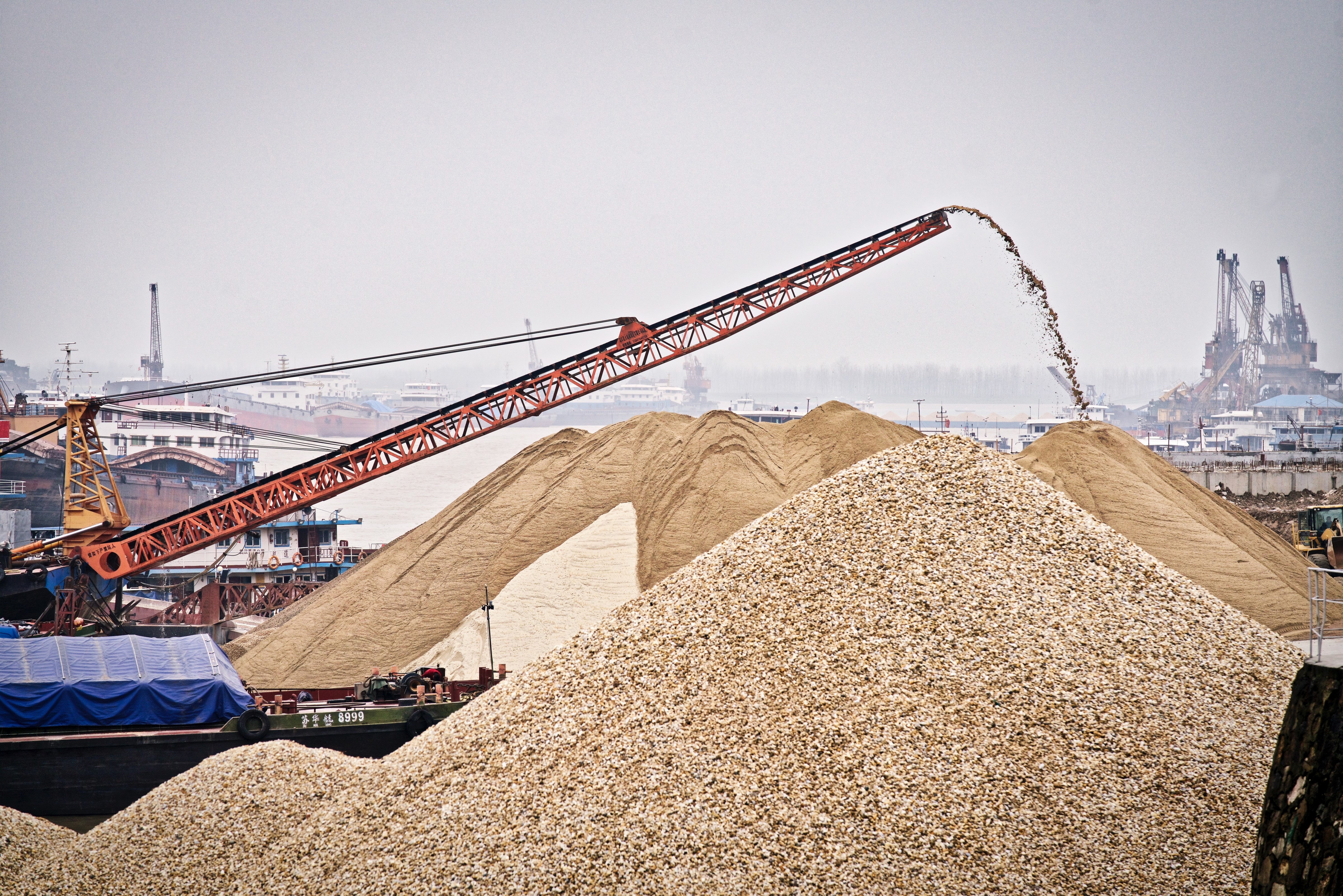 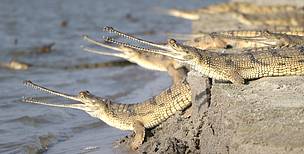 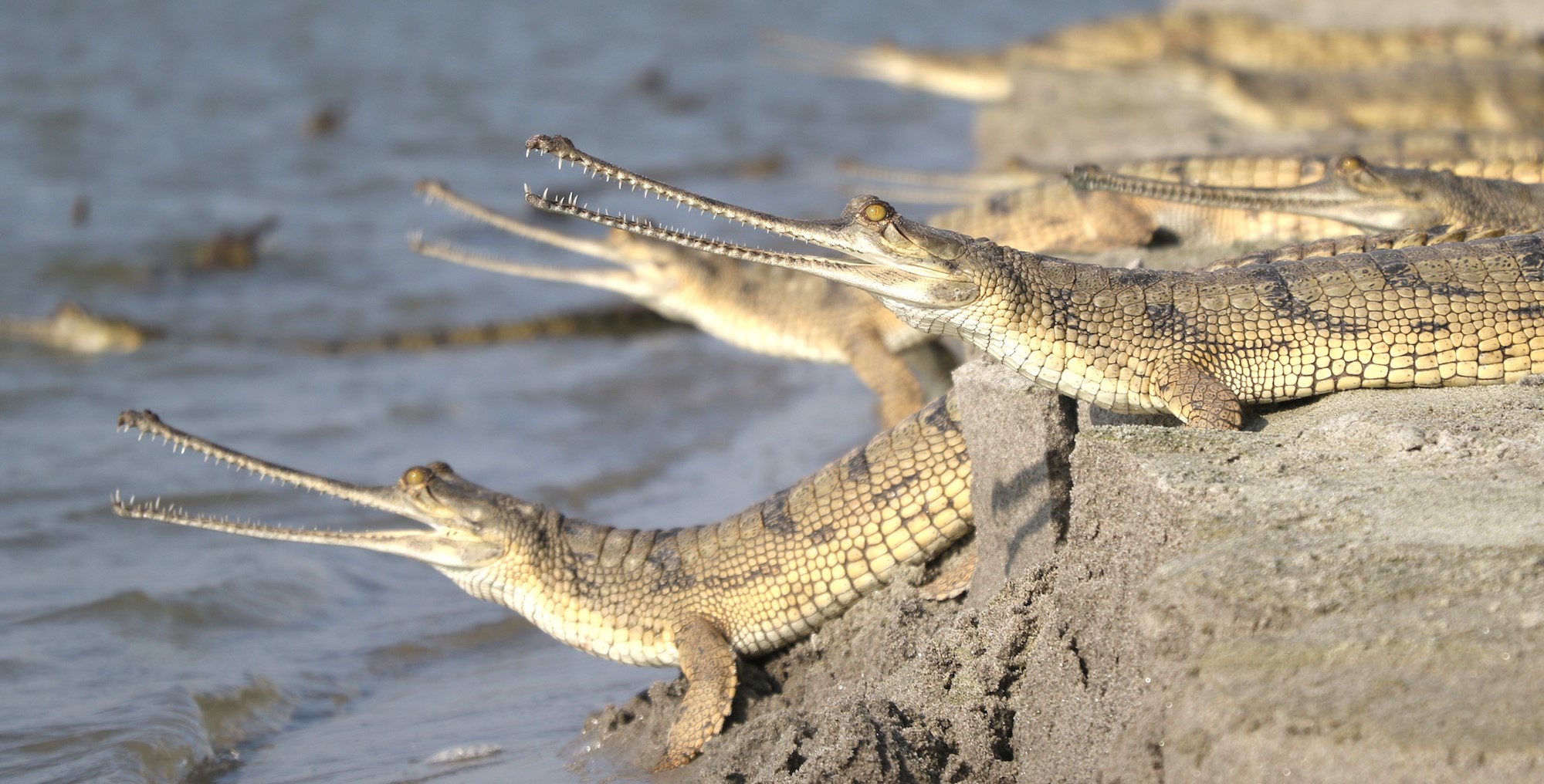 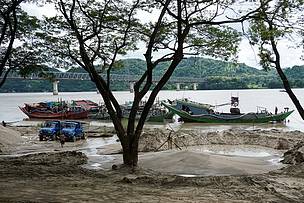 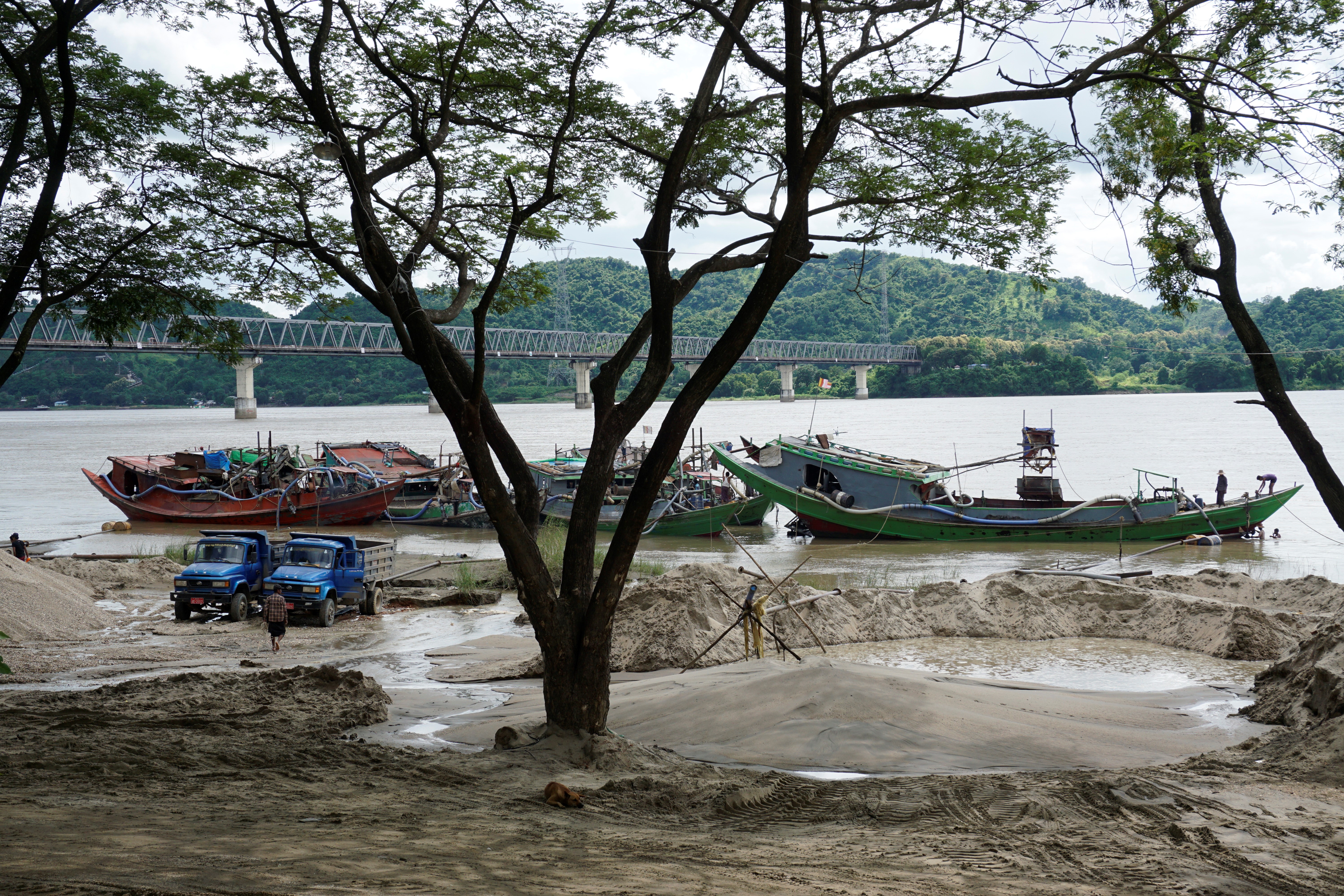 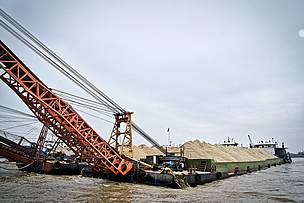 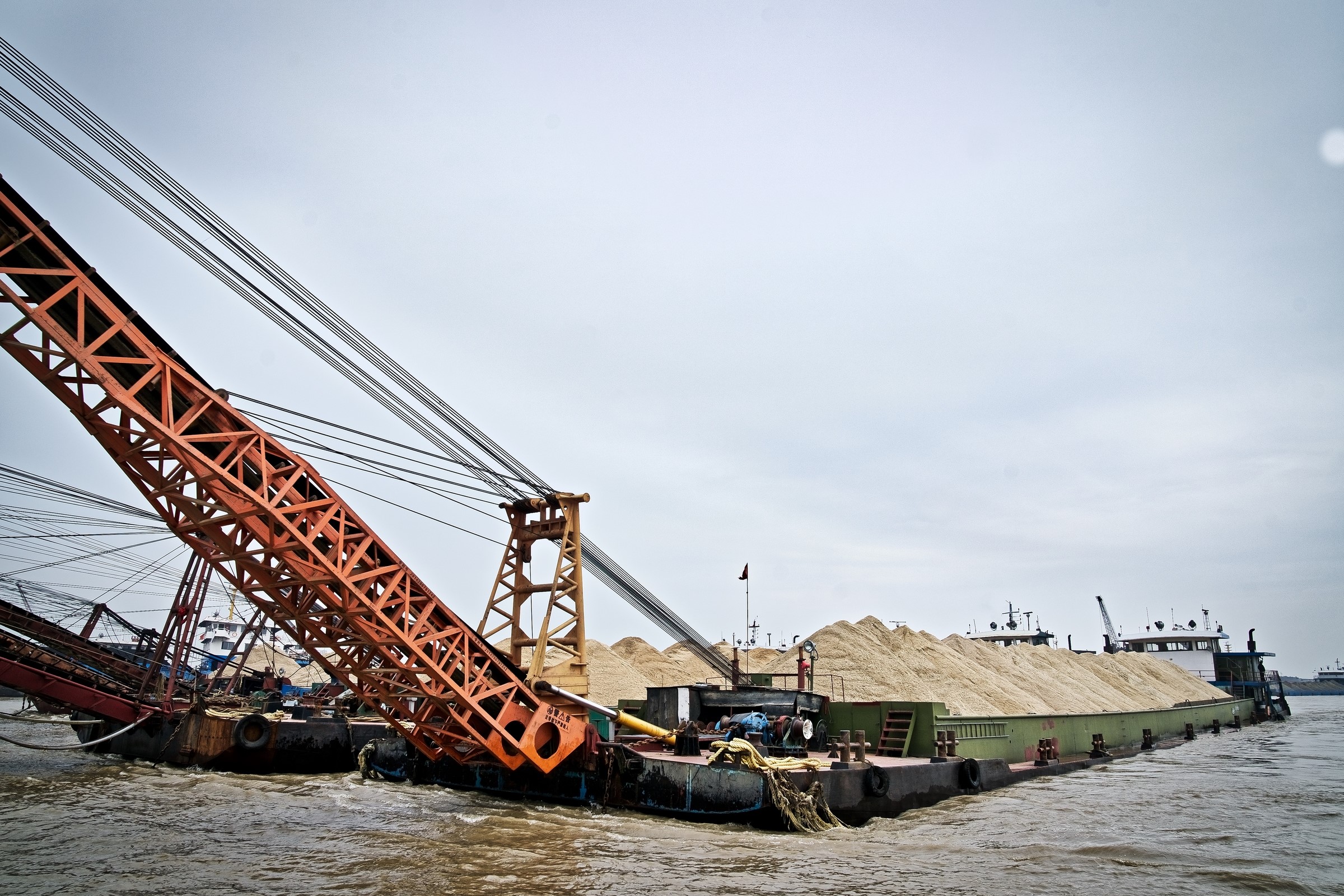 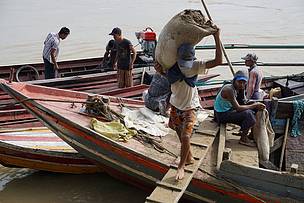 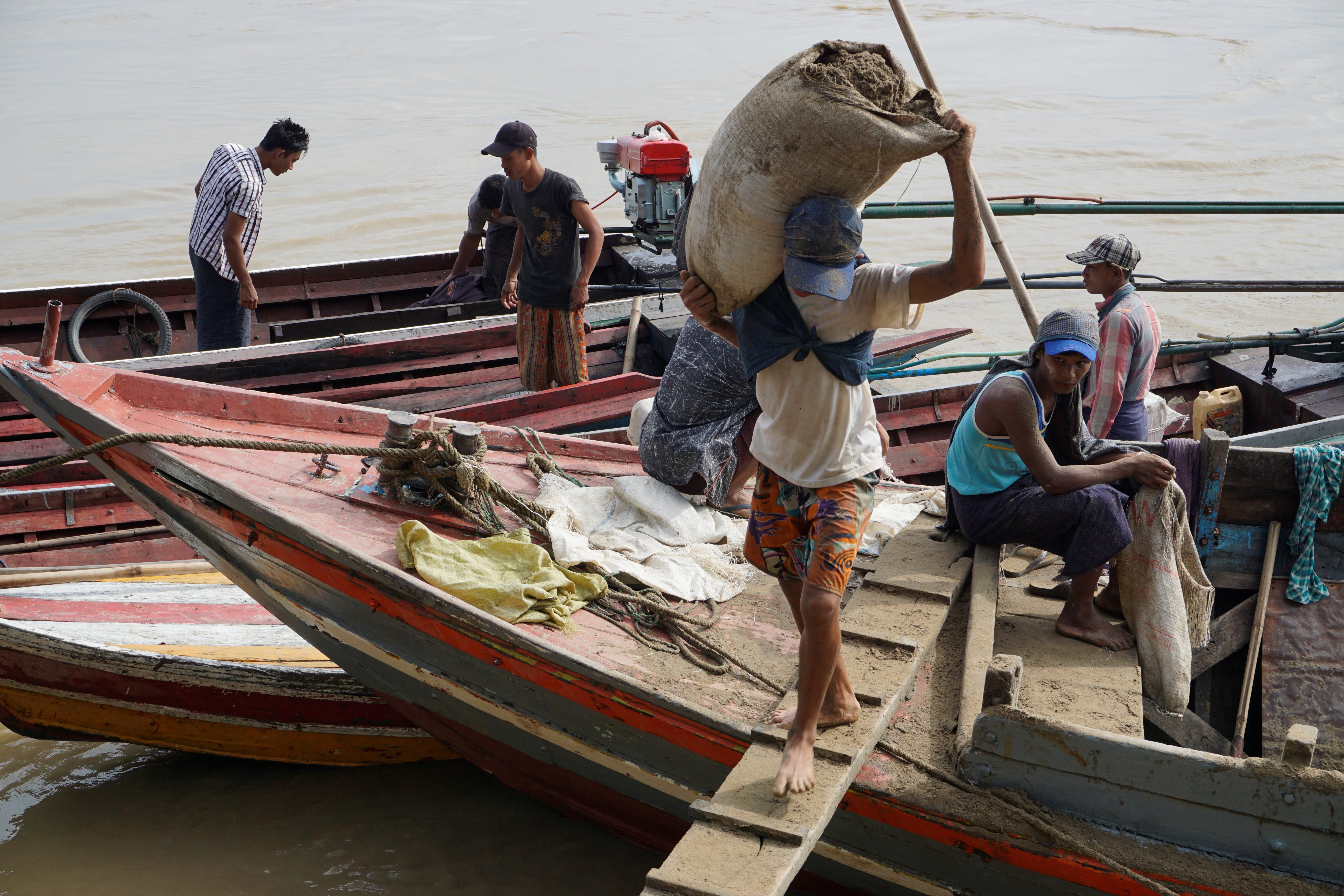 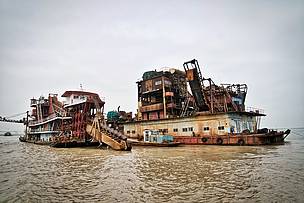 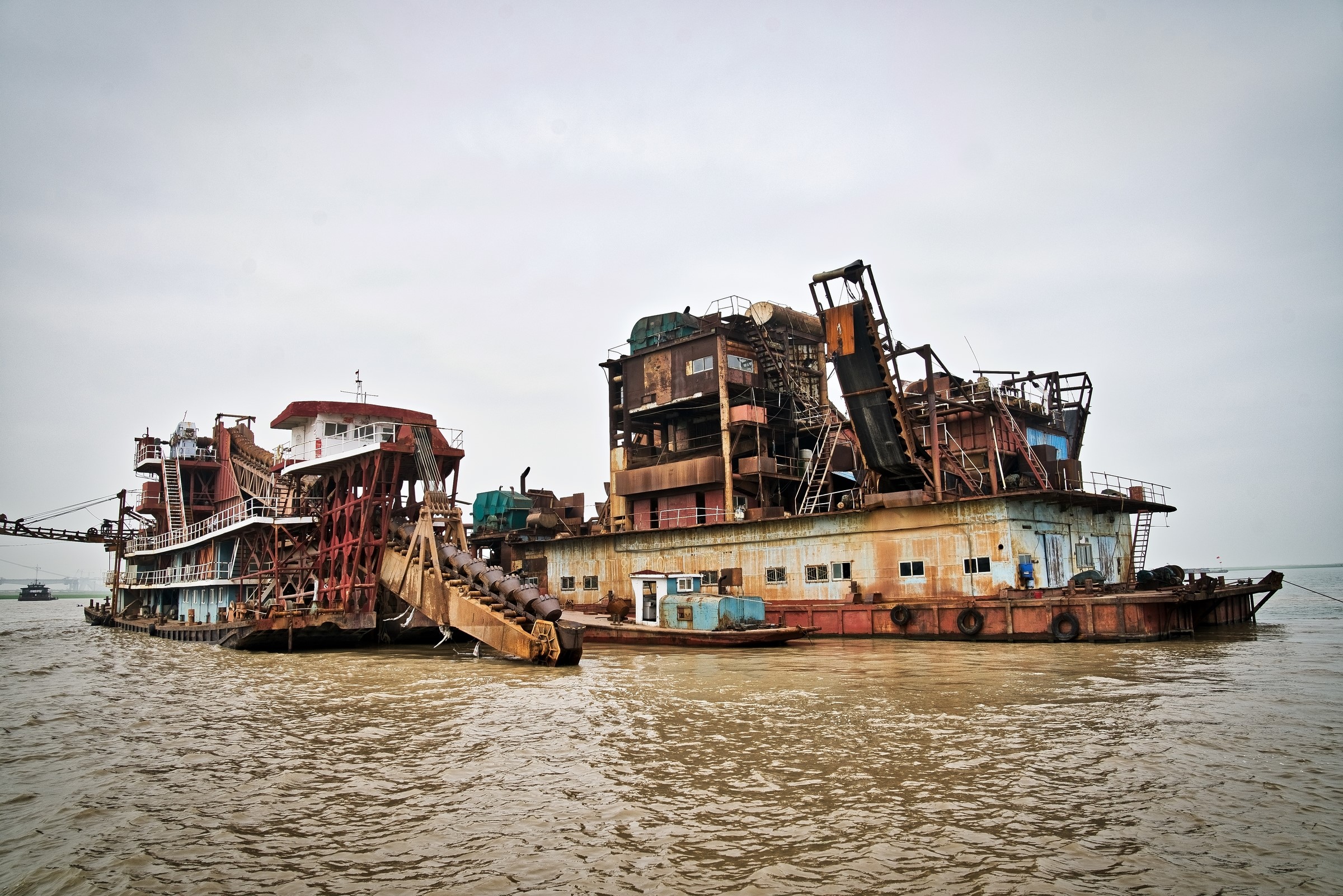 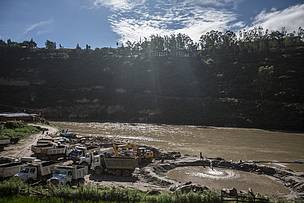 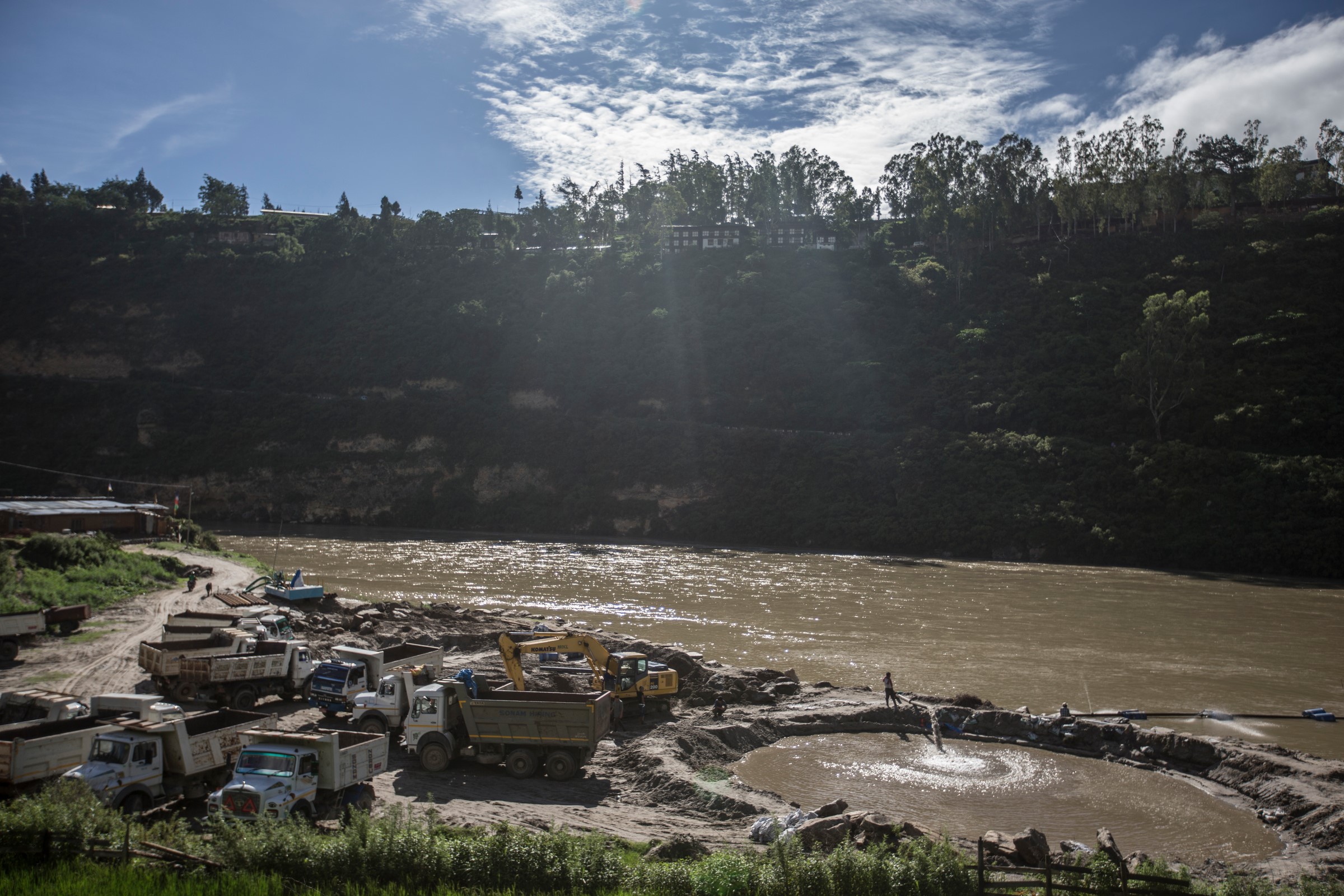 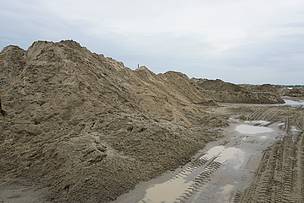 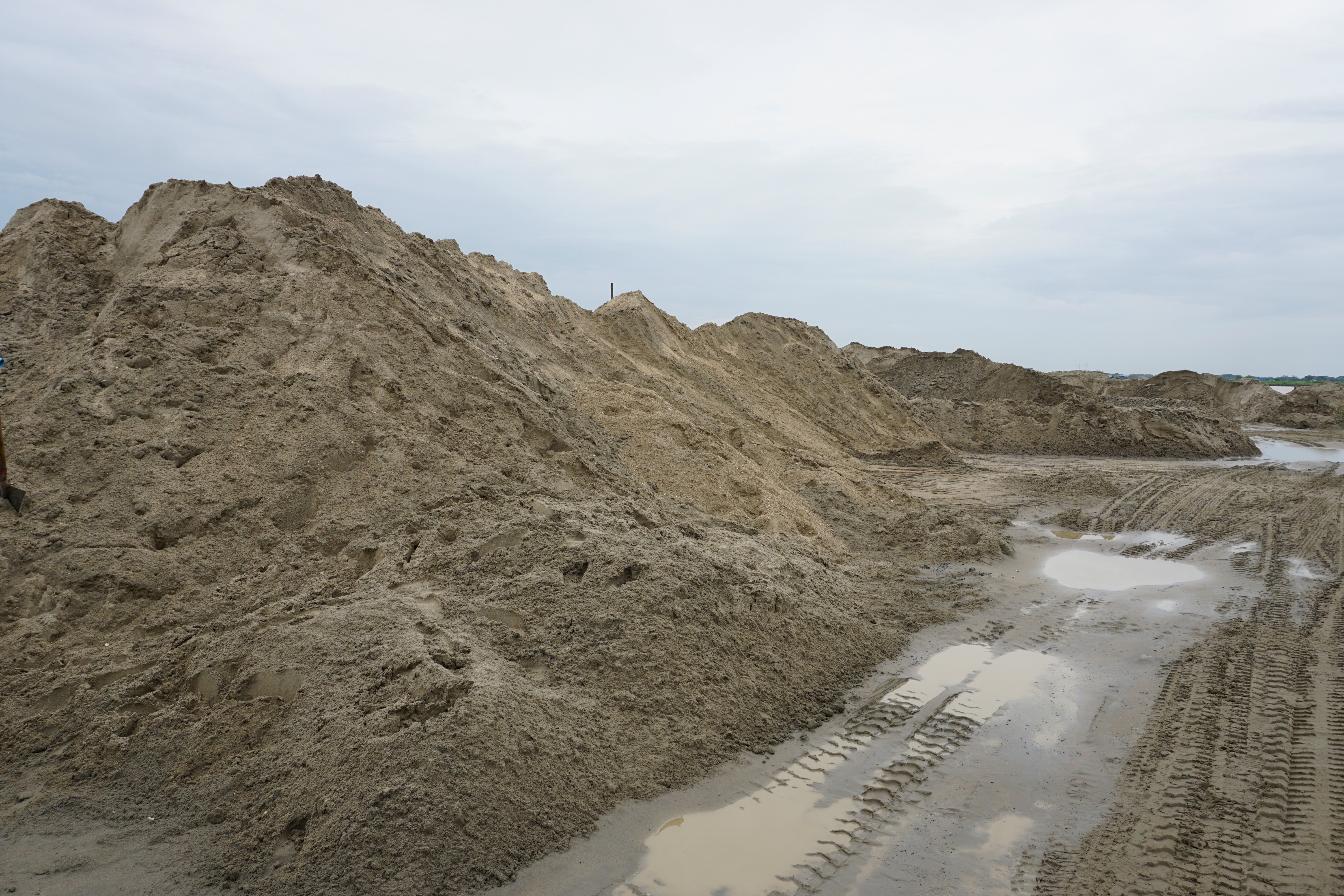