Pirin World Heritage Site in Bulgaria is under threat of deforestation and construction
Sofia - Pirin National Park in Bulgaria, which shelters possibly the oldest tree in the Balkan peninsula, could be added to UNESCO’s List of World Heritage in Danger. WWF urges immediate action against multiple threats to the mountain and launches an international campaign to save the park.

Pirin has an exceptional beauty of mountain scenery, glacial lakes, continuing evolution of flora, and is an example of healthy, functioning Balkan uplands ecosystems. The natural coniferous forests shelter the 1,300 years old endemic Bosnian Pine tree called Baykusheva mura – it is believed to be the oldest one on the Balkan peninsula. Pirin is home to brown bears, grey wolves, chamois and 159 bird species among which is the Eurasian three-toed woodpecker, the rarest woodpecker in Europe.

A new draft management plan of Pirin National Park has been designed recently that allows construction on 12.5-times bigger territory compared to the current area and could lead to commercial logging affecting nearly 60 per cent of the park. The plan would jeopardize the pristine nature and ecosystem values of the northern park territories as well as its status as a UNESCO site. Government has to take actions.

“National laws, European nature directives and international treaties should ensure that Pirin is protected. Unfortunately, the proposed management plan envisages the construction of two new ski zones in Pirin and the expansion of an existing one. This would be a breach of World Heritage regulations to which Bulgarian government has agreed”, says Vesselina Kavrakova, WWF-Bulgaria Country Head.

In 2010, UNESCO has already excluded the existing ski areas above the towns of Bansko and Dobrinishte from the World Heritage site. For the construction of these facilities, more than 160 ha of forests, including old-growth, were cleared, with trees 120-300-years old.

“We cannot allow any further destruction to put Pirin at risk with the communities depending on it. With a petition launched today we urge the Bulgarian government to take immediate actions to save the Pirin World Heritage and EU Natura 2000 site by halting any proposed construction and commercial logging and ensuring the future of its outstanding universal value. We have weeks to halt the approval of the proposed management plan. After that, construction and deforestation in Pirin will be very difficult to stop”, Kavrakova added.

Located in south-west Bulgaria and covering a territory of ca. 40,000 ha, Pirin is one of the three national parks in Bulgaria that all together cover 1.5% of the country’s territory. It overlaps also with two EU Natura 2000 sites, and is one of the two Bulgarian Natural Heritage Sites on UNESCO’s World Heritage list. 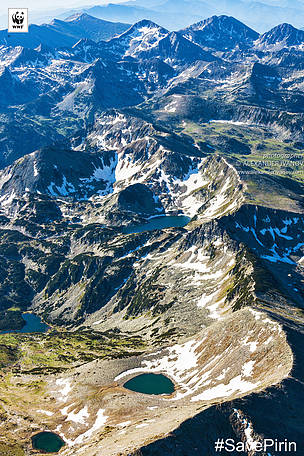 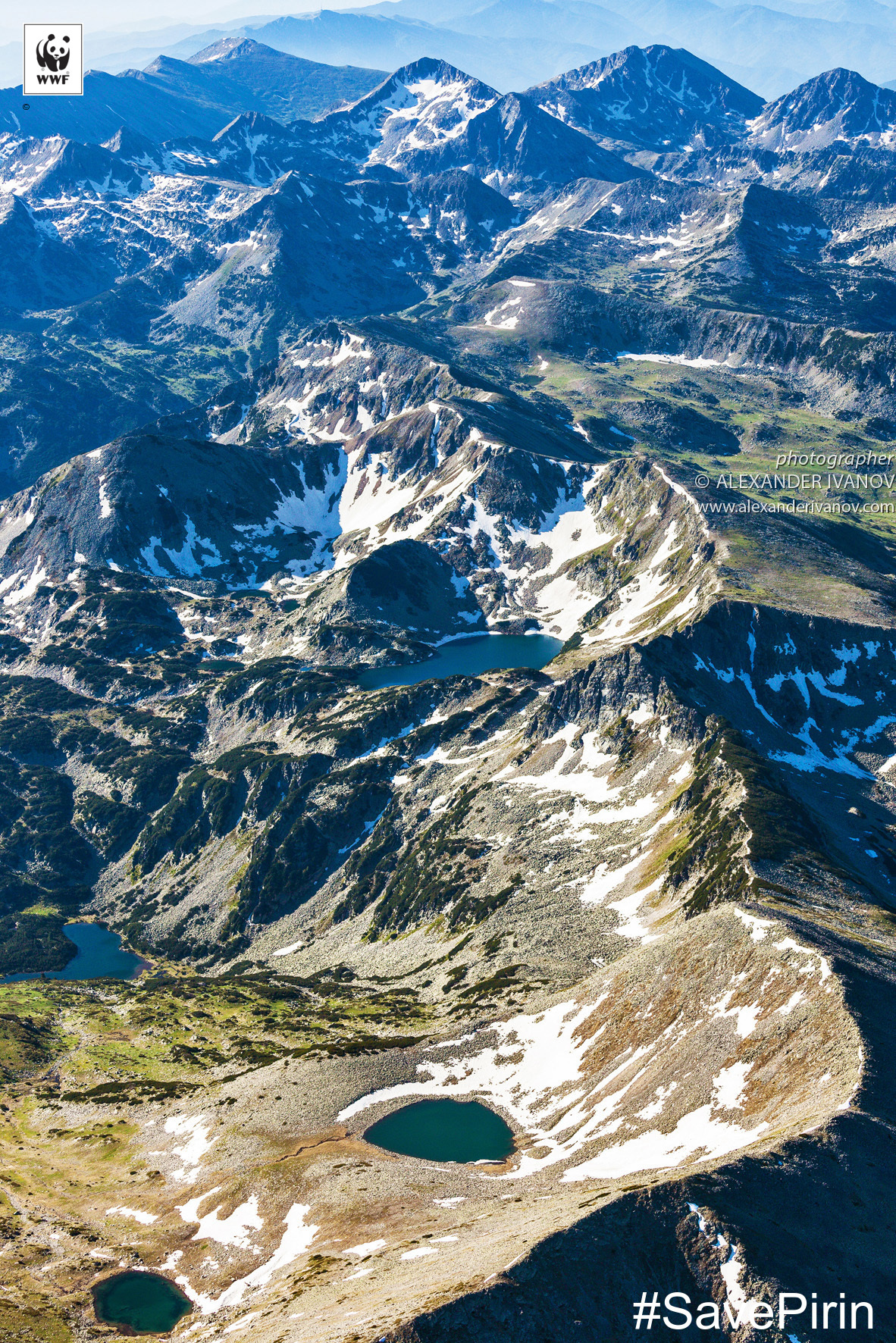