None of these certifications cover the most controversial operations of the APP’s wood suppliers – mass clearing of native forests which are home to critically endangered tigers, elephants and orang-utans and clearing and drainage of peat areas which result in massive greenhouse gas emissions.

“None of the certifiers are prepared to back APP’s claim that their certifications demonstrate its sustainability. This is another blow to the credibility of APP’s massive global greenwash campaign,” said WWF International forest programme director Rod Taylor.

On a weekend APP announcement that they would implement measures to ensure US consumers did not have to choose between tigers and toilet paper, Taylor said the company had a long record of broken promises and he would wait for actual evidence of a company halt to natural forest clearing.

“No amount of public relations can change the fact that APP has bulldozed through their own 2004, 2007 and 2009 deadlines to stop feeding Sumatra’s natural forests through its pulp mills.

“Recent revelations that APP is developing the world’s biggest pulp mill in South Sumatra does not inspire any confidence of the company meeting its 2015 deadline for sustainable sourcing.”

WWF asked the nominated certification schemes and assessors whether they supported the APP claim and also asked for detail of what specific APP products or operations were covered by their certifications. The survey covered the key social and environmental measures of free prior and informed consent by landowners and protection of high conservation value forests for forest operations and forest clearance for plantations.

None of the schemes or assessors endorsed the APP statement, with major certifier SGS noting that “None of the TLTV (legality) evaluations conducted by SGS and the statements issued by SGS provide the company with the right to claim that their operations are ‘sustainable forest management’ ” and “The SGS certificates/statements do not support the claim of ‘sustainability’.”

No certificate or assessment issued evaluated the sustainability of the APP group as a whole. The Indonesian voluntary certification scheme LEI said it “did not have data of all APP operations”.

Key but neglected dimensions of sustainability were whether conversion to plantation involved the clearing of High Conservation Value (HCV) forest or whether those with traditional forest rights or tenure had given their “free, prior and informed consent” to the conversions. The LEI standard, for example confirmed that "The decision to establish forest plantation in certain area, either it was converting natural forest with HCV forest or deep peat and how it was conducted in relation to Free, Prior and Informed Consent is beyond LEI’s standard coverage."

APP suppliers have a record of clearing areas of HCV forest and of neglecting to recognise or do rigorous HCV assessments. There is also a persistent record of land tenure issues around APP operations.

Sumatra has lost more than half its forests

The WWF survey found that none of the certifications demonstrated the legality of the APP wood supply as a whole. Additionally, SGS noted that some plantations had been established on deep peat (more than three metres deep) but Indonesian law lacked clear definition of the conditions under which this was prohibited.

As well as being legally contentious, clearing and drainage of deep peats is a key factor in elevating Indonesia to the leading ranks of carbon emitters globally and opens coastal areas to the risk of seawater incursions.

Sumatra has lost more than half of its native forests in the last 25 years. The International Union for the Conservation of Nature recently upgraded the Red List of threatened species status of the Sumatra elephant to “critically endangered”, citing habitat loss as the main reason. The island’s orang-utans and tigers are also under extreme pressure, with recent documented incursions by APP suppliers into reserves for tiger conservation designated by the company itself and featured in its international greenwashing campaign.

“APP’s claims of sustainability are not convincing to a host of major companies that have ceased to buy paper products from them,” said Taylor.

“APP should realise that performance, not promises and propaganda will get the world off its back. A key performance indicator would be for APP pulp mills to immediately halt all use of wood sourced by clearing tropical forests.”

Notes
 Analysis and details of the responses from the certifying schemes and certifying companies can be found at : http://awsassets.panda.org/downloads/app_collated_certifier_responses_final_13_february_2012.pdf
 APP uses four sources of materials to manufacture their products: Indonesian wood obtained from large-scale clearance of natural forest, Indonesian wood obtained from harvesting of plantations, pulp purchased from external sources and recycled materials. The truth behind APP’s greenwash, the latest report by Eyes on the Forest (www.eyesontheforest.or.id), a coalition of Sumatra NGOs including WWF Riau, compares APP claims of sustainability and responsibility to its actual practices. See http://wwf.panda.org/wwf_news/?202809/Massive-APP-greenwash-campaign-is-mostly-hogwash-finds-new-report
 WWF-US last week detailed retailers who had dropped and retailers still stocking APP toilet tissue in the US. To download the report and learn more about WWF’s tissue campaign, please visit www.worldwildlife.org/tp
 PHPL - Pengelolaan Hutan Produksi Lestari – was not included in the survey as it is a mandatory government regulatory tool to verify legality rather than an independent voluntary third party certification of sustainable forestry. 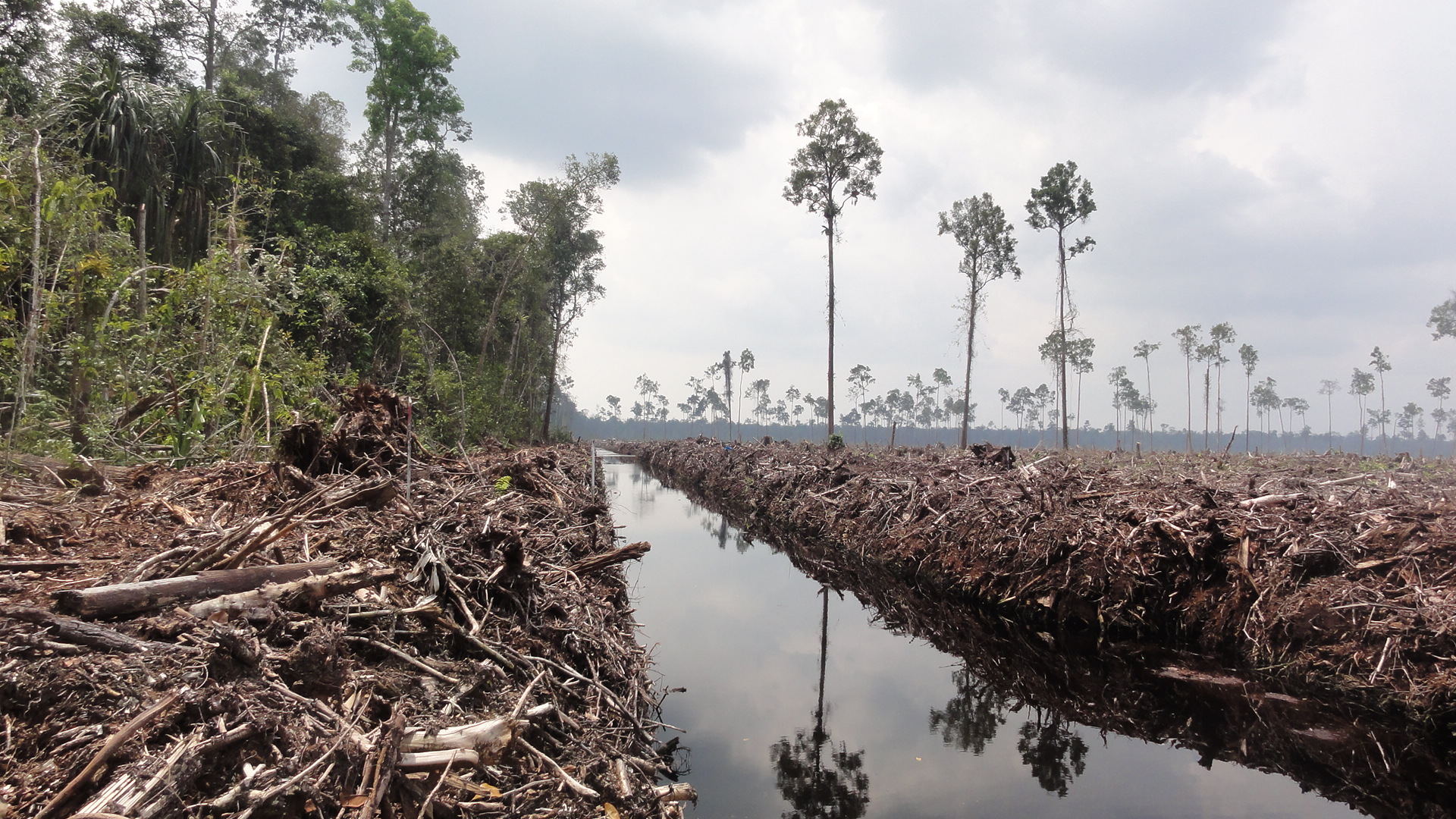