WWF Tanzania Country Office has applauded the wildlife conservation and anti-poaching efforts in the country following a report revealing a stability in the elephant numbers in the past four years in Selous-Mikumi ecosystem which is now referedreferred to as Nyerere – Selous – Mikumi ecosystem after the split of the Selous Game Reserve into two to be managed by Tanzania Wildlife Authority and Tanzania National Parks Authority in 2019.
Speaking after the launch of the Wildlife Aerial Survey on Large Mammals and Human activities in the Selous-Mikumi ecosystem yesterday, the Country Director Dr. Amani Ngusaru said WWF Tanzania is impressed with the fact that the number of elephants has stabilized in the last four years of which is an indicator that poaching and other crimes against wildlife have declined.

“It is very encouraging to see a stable elephant population, the government and other conservationists, WWF included have put in a lot of efforts towards ensuring increased wildlife security which are now starting to pay off. I know it will take much longer to see significant increase of elephants but we are celebrating this milestone together. All the same we still need to work towards increasing the numbers by ensuring safer environment for the elephants so that they recolonise their former range and reproduce optimally”. We will still continue to work in the ecosystem and support the government in ensuring that Selous regains its status as it still has the potential to hold more than 100,000 individuals. For us working with local communities in the WMAs around the reserve as the first line of defence against poaching is critical while ensuring benefits are derived to the communities.

During the launch of the report the Minister for Natural Resources and Tourism His Excellency Hamis Kigwangalla (MP) urged the policy makers, government departments and other stakeholders to use the findings of the aerial survey to effectively plan for tourism and other development initiatives.

“This survey has consumed a lot of resources both human and financial it will therefore be necessary to use the findings to improve our planning especially in tourism and policy making around the wildlife. The report has in detail explained the distribution, numbers and behaviours of the large mammals in the Selous Mikumi ecosystem as well as human activities within the area.

He expressed his satisfaction with the efforts taken in stabilizing the number of elephants in the ecosystem and called for more concerted efforts to reduce the number of carcasses from 16% to 8% which is scientifically acceptable natural mortality for elephants.

“We have really gone down on carcasses from 39% in 2014 to 16% carcasses in 2018. We still have work to do to bring that percentage to 8% which is a point where we can be sure the death of elephants is only from natural causes and not poaching”.

The report indicates a marginal increase of elephants from 15,217 in 2014 to 15,501 in 2018.
Selous which is a World Heritage Site has had the ugliest cases of poaching which led to the reserve losing more than 90% of its elephant numbers in the last forty years between the 70’s to early 2010.

Other wildlife trends from the report
**Significant Increase 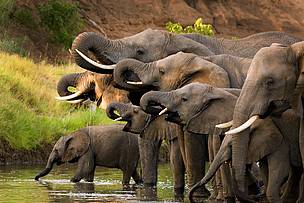 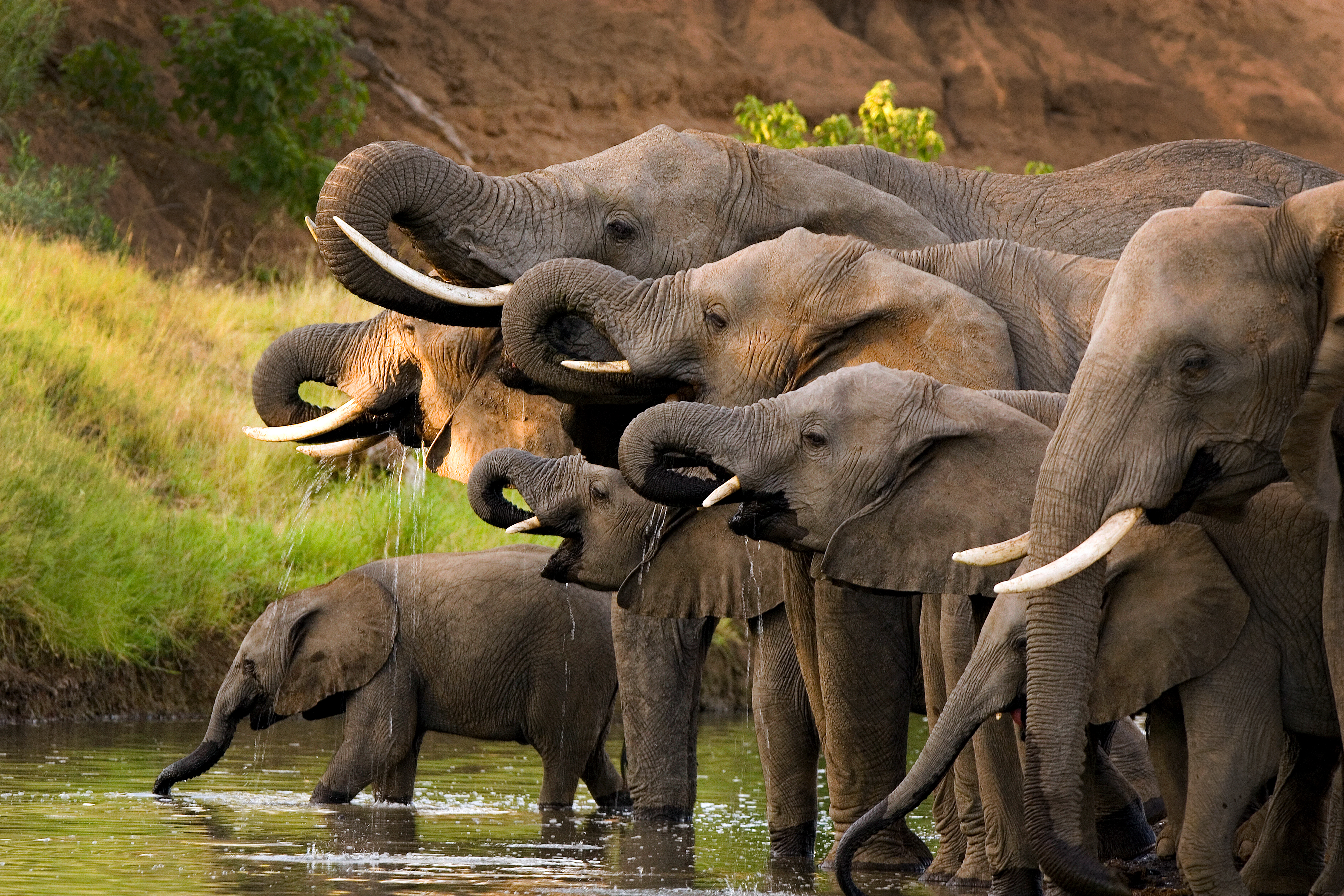