Women are singing songs of conservation and water sources protection at one of the villages in Muheza district in Tanga region Tanzania. People are motivated, the landscape looks green and you cant miss the river meandering through the village which is completely clean and protected! Things have not always been this way and it was not an easy journey but worth every step it took to bring this community to where they are now.
It all goes back to 2010 when WWF Tanzania Country Office in partnership with Care Tanzania started a project in Muheza along River Zigi which is a source of all the water supplied in Tanga Urban.
The river and its sub catchments was totally polluted back then because of human activities very close to the sources of water and lack of health knowledge amongst the communities around the river. It was not surprising to see people from these villages bathing, washing clothes and household utensils while others used the river instead of toilets! Water borne diseases were on a very high rate, the Tanga Urban Water and Sanitation Authority (Tanga UWASA) used a lot of resources to treat the water but at the same time the quantity was extremely low. This is just listing a few of the challenges that the communities depending on Zigi River were facing back then. Water security was practically going down dangerously for all.

As if this was not enough to make the community there wake up and take action against water pollution and misuse, when Alliance officers started the project were not received well by community.  while some tthought they will be restricted to use the waters, others said WWF is going to buy the river and all of them will suffer the consequences and many other negative reactions. “We were literally being chased away and threated by the people in these villages, it was bad, but we stayed patient, tried as much as we can to bring first the village administration to see what we were exactly doing was for their benefit and eventually the ground softened for us” Says Kanuni - WWF

Tanga UWASA was brought on board and that was when Equitable Payment for Water Shed Services was introduced to these communities. The rest is just history!
Five years on the road, WWF is no longer active but the good things that were introduced are still there. A group that was formed back then UWAMAKIZI (Umoja wa Wakulima Wahifadhi wa Mazingira Kihuhwa Zigi - Union for conservation farmers of Kihuhwa Zigi Rivers) has carried on well the light for conservation farming and water sources protection. When WWF left, there was only 5 villages which had joined UWAMAKIZI but today there are 15 member villages! The successes of the project make a long list. Today the villages which didn’t even use latrines are having running water in the households. All water sources are now effectively protected, with water friendly trees planted along the rivers. Most interesting is that the members of UWAMAKIZI are supported economically through capacity building and distribution of seed money and resources for their farming and businesses.

Speaking on the health issues, the villages’ dispensary doctor, Samson Kalimwa, says the rate of water borne diseases diagnosis at the dispensary has gone down year after after and for the last two years not a single case has been reported.
“Before this project cases of water borne diseases were in deed high, and this is in part because people didn’t pay attention at all on their hygiene. The villages had no clean and safe water for their use. You could always see people at the river banks washing clothes here, a few meters ahead others are bathing and it was not surprising to see people using the river in stead of the toilets. But through this project UWAMAKIZI has been able to supply water in households from one water source nearby but most importantly the communities have been educated on the importance of making sure the river is kept clean and protected, taking careful measures to make sure they use clean water and as we speak no one uses the river any more. This has hugely reduced the burden at the dispensary as we are serving people from about five villages around here.

The Tanga UWASA Managing Director Eng. Geofrey Hilly speaking on how the project has helped in improving the water quality and quantity says they have really cut down costs of water treatment because of the conservation activities going on upstream. “But we are also witnessing water quality improvement where today the water that we receive in our reserves has less sediments and the turbidity is really low. The quantity has also improved a lot, in the past especially during dry seasons water levels used to drop to about 50% but now all year through the levels  are high in such a way that we don’t need to use our reserbe (dead storage). All this is thanks to the good work that the communities upstream are doing. We are comfortable now that we are able to supply water without any uncontrollable challenge”.

Mama Batuli Mbwambo is one of the beneficiaries of the economic scheme under UWAMAKIZI and she narrates that she used to raise chickens but with no financial benefits at all. When UWAMAKIZI started she was lucky to be one of the members who were trained on chicken rearing and she was given 10 chickens in 2015 and multiplied to more than 100 in just a year.
“My life completely changed, I became a serious business woman selling eggs and and eventually chickens. I have managed to take my daughter through secondary school from this business and today unlike in the past I don’t depend on anyone for my household needs. Am looking forward to taking my daughter to high school come July and hopefully be able to repair my house. Am just wondering where I would have been without UWAMAKIZI”. She finishes with a huge smile on her face!

Tanga UWASA through this project is financing UWAMAKIZI’s plan on a yearly basis and it is the responsibility of the group to plan for their communities’ development needs and meanwhile look for other funding to make these efforts sustainable. Several Water suppliers have travelled from near and far to UWAMAKIZI for learning. “It is WWF’s goal to see this best lesson replicated in other communities and water suppliers (UWASA) in Tanzania and hopefully use this example to identify and raise funding for more bankable projects in Tanzania” concludes Christian Chonya the Coordinator for WWF Tanzania Freshwater Programme. 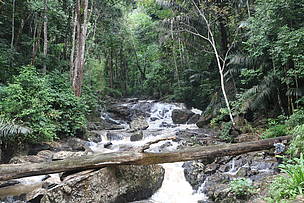 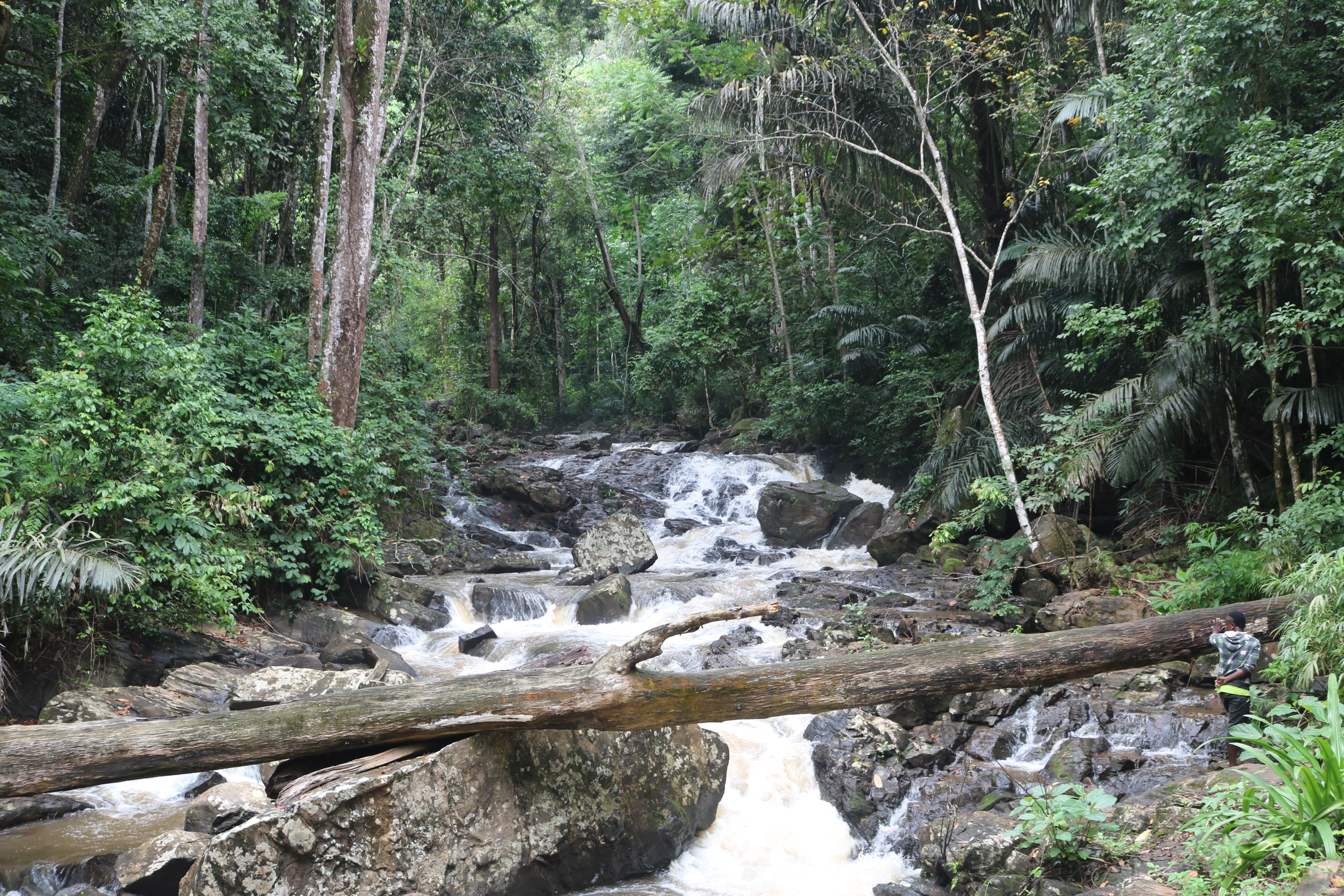