WWF Care Alliance has handed over a cassava milling machine to Umumbo and Kazi Tu groups in Nachingwea District Council. The milling machine will guarantee value addition to cassava produced by the groups, while creating jobs at different stages of value chains and putting women and youth at the centre of agriculture driven development.
The one of a kind machines, will be stationed at Mbondo Village and will compliment on going cassava value addition efforts. This is big step in promoting climate smart agriculture and securing markets for cassava farmers who were previously supported with a cassava processing machine and six solar driers.


Speaking during the handover, Rafael Ajetu thanked CARE-WWF Alliance for investing in building the capacity of small-scale farmers. And said that the cassava milling machine will add value to cassava and secure better price for farmers in the market.

“Many small-scale farmers are now dedicated to value addition to secure income from agriculture.  Having the machine in place gives you prestigious opportunity and responsibilities over others. You have the tools to overcome poverty and food insecurities. I encourage you to keep cultivating cassava and use the machine to process the cassava flour instead of cassava as a raw material to be sold to others. Explore new and old markets within and outside the district to sell your flour at a reasonable price. Thus, securing more income for   your households and diversifying livelihoods options.,” said Rafael Ajetu, District Agriculture, Irrigation and Cooperative Officer (DAICO).

‘’I am impressed by the work the groups are doing in producing quality cassava seeds. The District now depend on this village for cassava seed. Consider yourselves advocates for climate-smart agriculture disseminate knowledge as well as skills. If we do that, we will create real impact.,” he added.

WWF Care Alliance took a strong and pro-active role in reaching out to small-scale farmers in Southern Regions and  collaboration with Nachingwea District, the Alliance reached 1183 (424male and 759 female) farmers. Through extension services and farmer field schools, which are learning-by-doing platforms farmers experimented and adopted Climate-smart agriculture that increase yields, conserve soil and habitats.

To date 8 seed Multiplication farmers (4:4) for sesame and cassava have been established providing farmers with high-yielding, drought-resistant seeds. With a boost in yield and secure seed supply farmers established business and exploring market for their surplus. Paul Mayunga, CARE-WWF Alliance Officer told officials in attendance at the handover event held at Mbondo Village.

“Having surplus gave the small-scale farmers confidence to begin value addition and take advantage of the growing cassava market. But despite their aspirations many farmers had   limited access to affordable technologies for value addition. Therefore, the Alliance supported the groups with six solar dyers, processing machine and now a milling machine. With confidence we can now say the groups have the capacity to add value to their cassava. They have the knowledge, skills and technology to benefit from climate smart agriculture,” said Mayunga

Speaking on how value chains and food systems benefit women the Village Extension Worker, Hapiness Isaya noted that the women being the food producer have benefited.

‘’As the leading food producers’ women have significantly benefited from this project. 64% of the total directly reached project beneficiaries were women. They have gained access to information, education and extension support in Climate-Smart Agriculture. These are prerequisite in food production because they impact how food is produced. Appling the knowledge and skills the women have succeeded increasing productivity in a small area. In 2018 we harvested 915 kgs of cassava this year 5000kgs was harvested. This result has changed our agriculture practices we are witnessing decline in shifting agriculture this includes slush -and-burn which were dominant when we began.,”

‘’For women the machine promotes inclusiveness of women in agriculture value addition. We will be able to bring our cassava for processing and encore very little expenses compare to transport cassava to other places. In like manner, secure jobs and income for many households,’’. Ms Travecha Benjamin, farmed and group member noted

According to Nalimi Madatta Care -WWF Alliance has successfully strengthened the climate resilience of farmers and shift in farming systems. Hence contributed to food security, value addition, women and youth empowerment without devastating their natural environment. 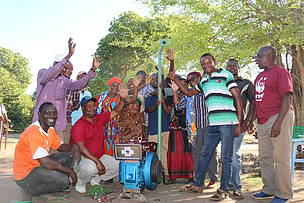 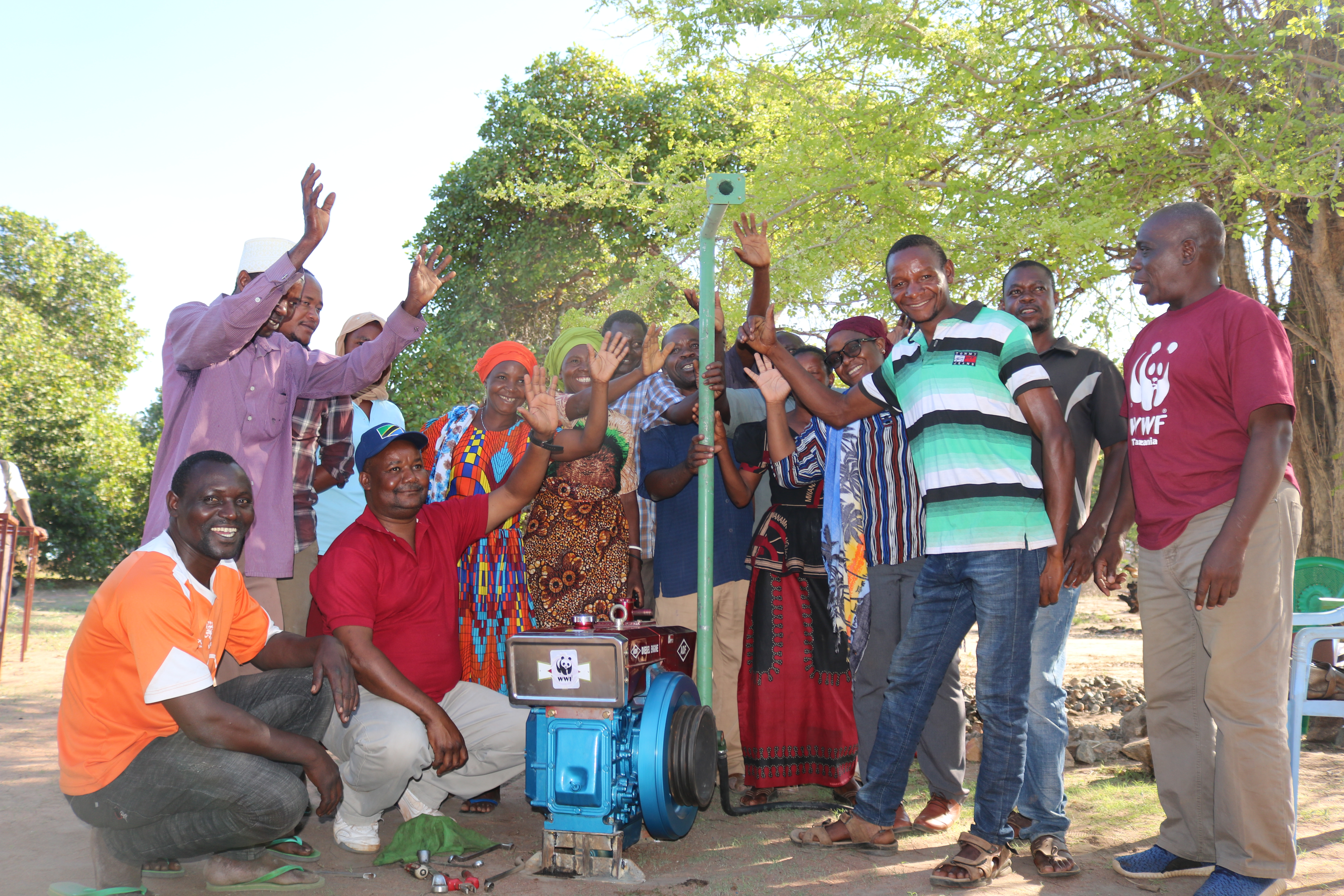