Is water scarce or not scarce; a dilemma for water users in Mara | WWF

Is water scarce or not scarce; a dilemma for water users in Mara

“You are telling us that water is life while we see and hear every day that people have died in the water; Lakes, oceans, rivers. How is water life”? Asked a form five student at one of the primary schools in Butiama district which were visited during water use and consumption awareness in celebrating water week. He is actually not the only one who has shown lack of water knowledge in the lake zone of Tanzania. One other person; older this time in one of the water meetings expressed his surprise as to why people are talking of water scarcity. He said, “I don’t really understand; all my life we’ve had water from the lake, and my little knowledge shows me that Tanzania is actually surrounded by water bodies, how can you say we are facing water scarcity here? That can’t be true”!
The district commissioner for Butiama refused to host water week commemorations at his district saying that there is a big shortage of water and the members of the community there will not understanding celebrating water while there is no water. “People are complaining everyday about water scarcity here, it is only the other day that the prime minister had to come in and settle some water disputes. No one will support these commemorations here”, he said

Different thoughts from very different people but all showing how little people understand the water situation that the country and the world as a whole is facing right now.

This was a motivation behind WWF Tanzania’s decision under its HSBC water project in Mara to undertake awareness raising initiatives among the youth especially during the commemoration of water week this year. More than 600 students in five schools were reached with discussions and topics around the protection of water sources, the health of rivers and the role that the youth can play in protecting the water sources and educating their family members.

On the other hand the communities in Mara region and water partners of Lake Victoria Basin Water Board, Sustainable Water Partnership (SWP) Water Users Associations joined together and planted about 500 trees at the grounds of Musoma Water and Sanitation Authority (MUWASA). The exercise was led by the Musoma District Commissioner Dr.  Vicent Nahano who called on the communities to take part in conserving water sources and understanding that planting trees is not the responsibility of the government and NGOs alone, “we need to make sure that community members are taking part in these trees planting initiatives and create that sense of ownership. But above all else we need to make sure that the trees we plant again and again are taken care of and do grow. I will follow closely on the trees that I have planted today I want even my grandchildren to find these trees here. It is my legacy. Create your own legacy by taking care of the trees you are planting”. He emphasized the need to keep track of the trees that are being planted and get correct data and share the data to the communities and the media.

Beach cleaning was another activity of the day where students, fishermen and members of the Makoko area all gathered at the Makoko beach and took part in cleaning the beach surroundings

Water week is celebrated during the week of 16th – 22nd March every year. It is an opportunity for governments, non-government organizations and other water stakeholders to come together and raise their voices on the concerns around water availability in their areas and call on actions to deal with these concerns.

This years’ theme was Accelerating Universal Access to water supply and sanitation in a changing climate. It was basically exploring an inclusive approach where all stakeholders are included in discussing the challenges, planning and using water with equity.

Hundreds of water stakeholders convened in the capital city of Dodoma. Scientific papers on availability, quality and quantity as well as sustainable water access, use and management were presented.

At the end of the week deliberations water stakeholders made some few key delibarations. Some of these included to establish a Tanzania Maji Journal which will be discussing government policies, best practices and and scientific reserach findings which the government wishes to use in decisions making where water is concerned.

Energy Water Utility Regulatory Authority of Tanzania urged urban water suppliers to harmonize water prices among all rural and urban water users. And make sure they reduce unmetered water loss. It was also agreed that water data is not harmonized which leads to having different statistics from different sources. While for example  the World Bank's report of 2017 says Tanzania is water stressed the Mininstry of Water doesn't agree and they have the statistics to back their stand. 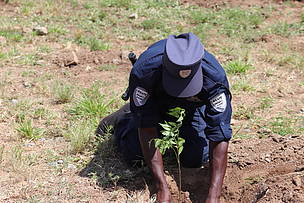 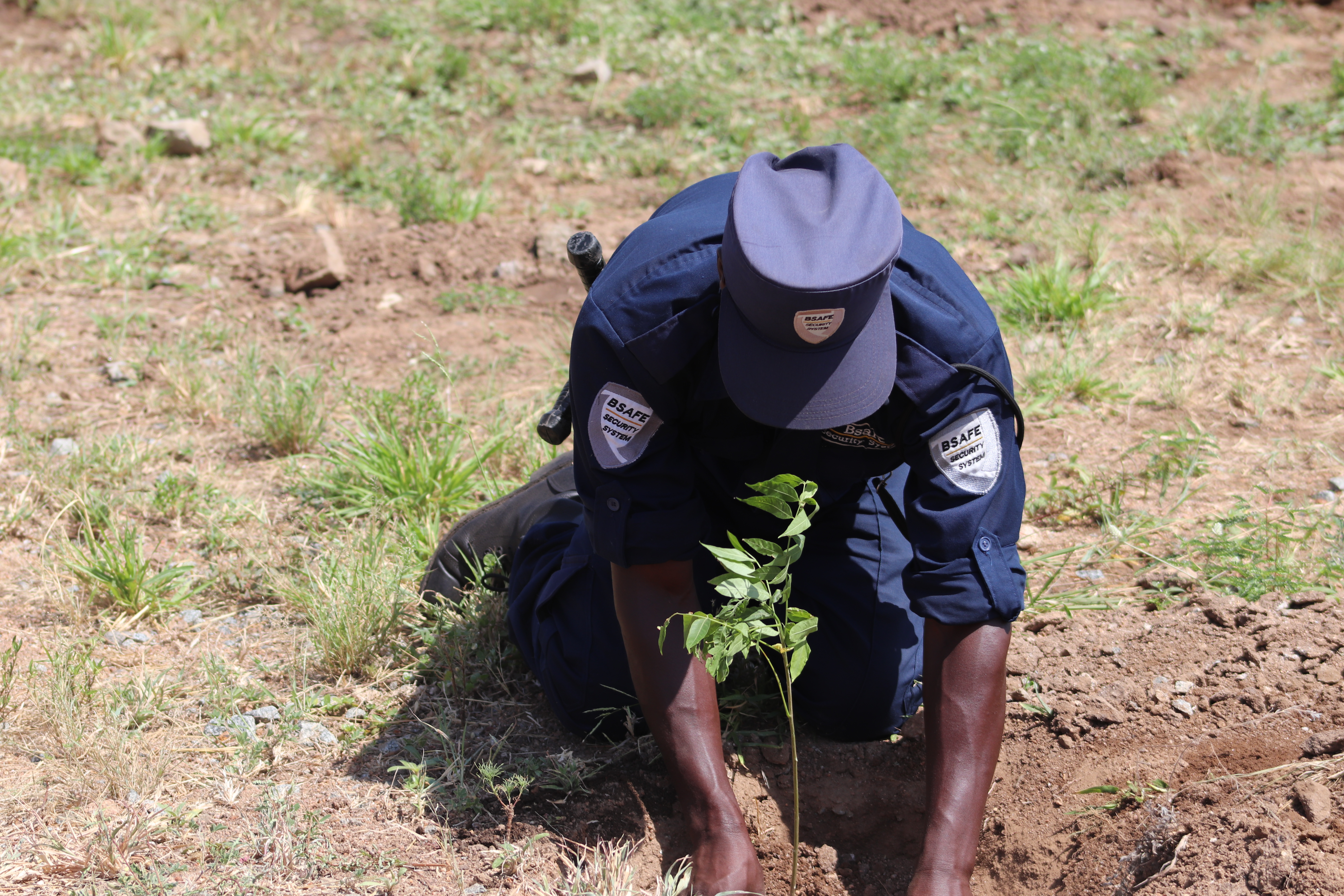