Օn 23rd of November 2018 a national workshop on the promotion of eco-corridors in  South Armenia was held by WWF Armenia in Vayk city of the Vayots Dzor Region of Armenia. This was the third National stakeholders’ meeting since a first conservation agreement was signed with Khachik village in 2017.

The meeting was attended by the Governor of Vayots Dzor region, Director of WWF Armenia, representatives of Environmental Protection and Mining Inspection Body of the Ministry of Nature Protection (MNP), the Agency for Bioresources Management of MNP, the Forest Committee of MNP, beneficiary communities representing 10 villages and conservation partner NGOs that implement biodiversity preservation activities in community conserved areas.

The conservation partners presented the achievements of conservation efforts, especially implemented through the introduction of regular “Caretakers” patrolling and monitoring efforts as well as challenges faced by local communities during the introduction of new conservation practices.  They also introduced their project ideas for supporting local social and economic development in biodiversity hotspot areas in 2019.

An important output of the meeting was establishing a partnership between the Governmental agencies and local conservation partners for the improved efficiency of biodiversity preservation efforts. 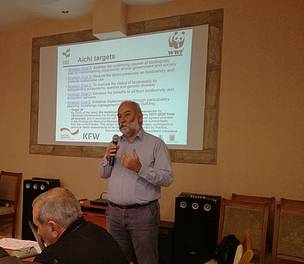 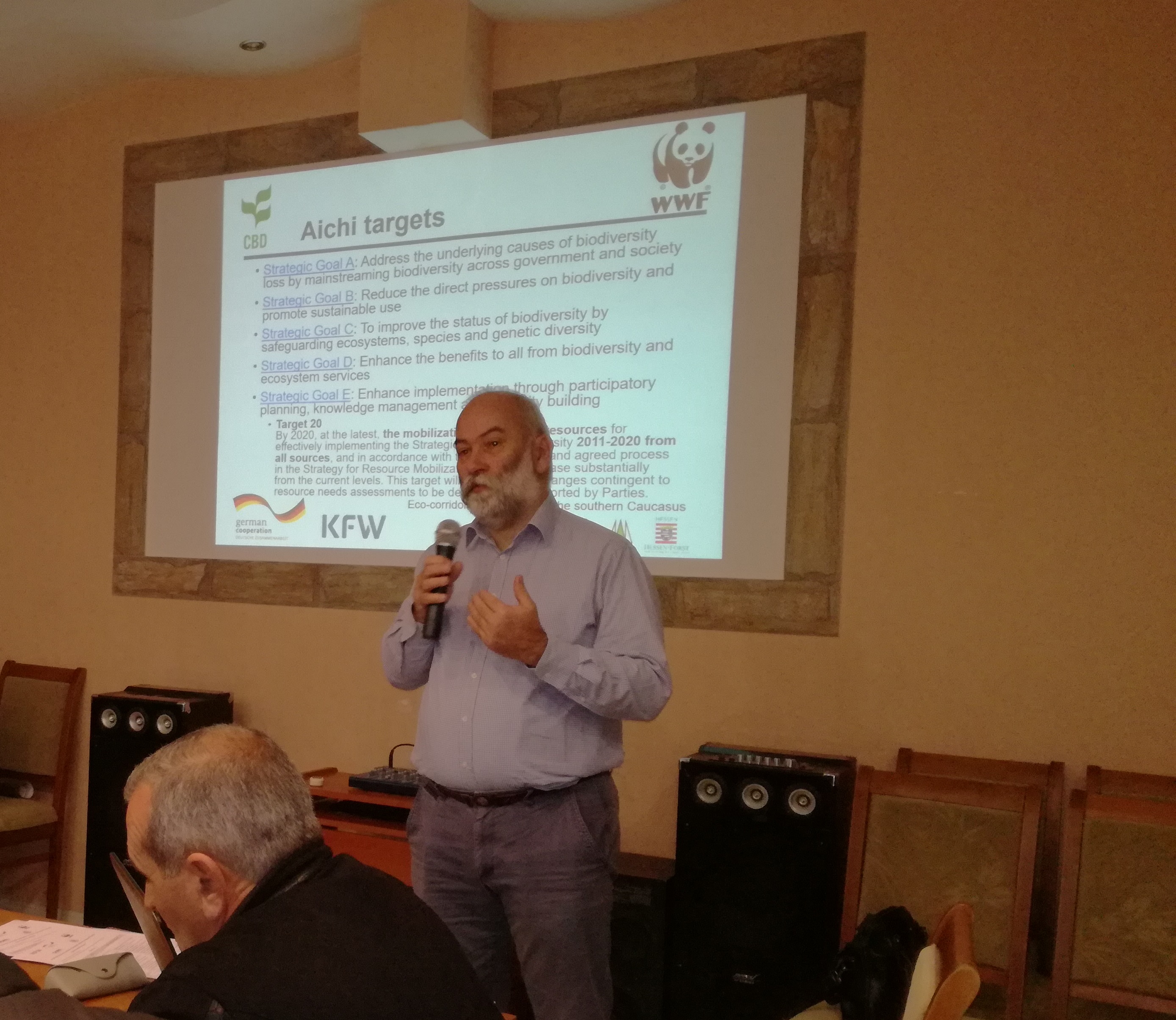 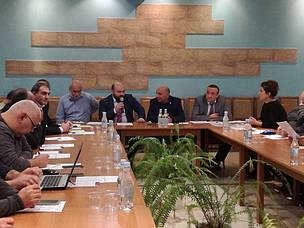 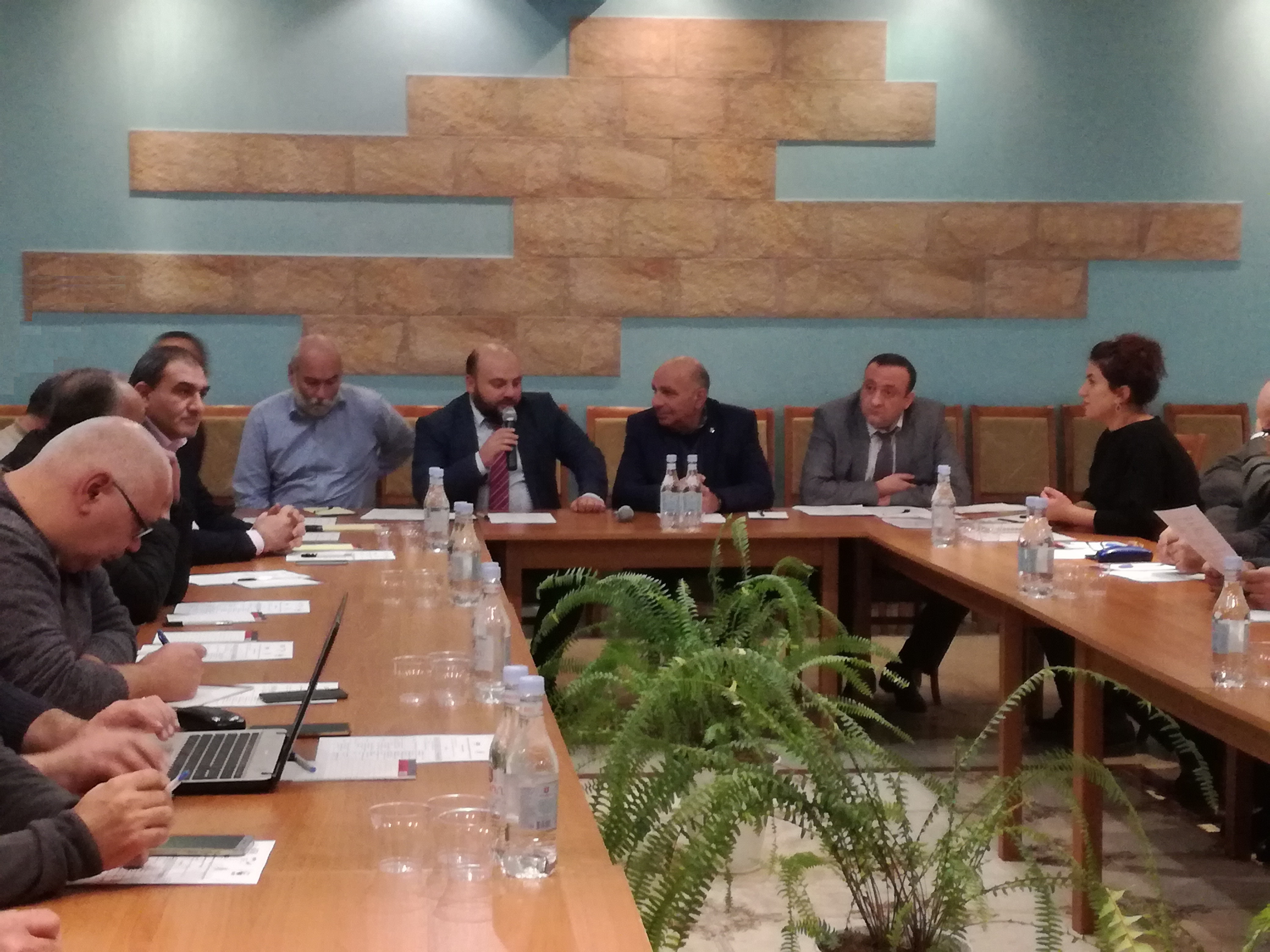