Bold commitments on ocean conservation ahead of critical year for nature

WWF's closing statement as the Our Ocean conference in Norway draws to a close.
Oslo, Norway, 24 October 2019 – The Our Ocean conference, a global gathering of leaders from the worlds of politics, business and civil society on ocean conservation, has delivered a series of impressive commitments which must be backed up by concrete action, ahead of a critical year for the planet’s oceans, said WWF, as the meeting concluded today.

It was announced that over the last five years’ of the Our Ocean conference, financial commitments to ocean actions in excess of $17 billion have been made, in addition to promises to create more than 13 million square kilometers of marine protected areas. This year continued this tradition, with strong commitments expressed, including a declaration by the Norwegian government to formally support the establishment of a global, legally binding treaty to combat marine plastic pollution.

John Tanzer, Leader, Oceans at WWF International said: “Over the last two days we’ve seen a clear recognition from government and business leaders of the scale of the challenge facing the oceans. The commitments secured are highly welcome, but it is only a start. Unless concerted international action is taken to reverse the decline in ocean health, restore and rebuild its resilience, and arrest the unsustainable exploitation of our oceans, we won’t be able to secure healthy oceans to benefit people and nature.

“The oceans are in a deeply precarious state and the drive to monetise them must be tempered by this knowledge. Sustainability needs to be at the heart of any considerations around a viable, blue economy. Unless we halt the decline of nature and protect our oceans, we risk undermining the natural resources we depend upon for our very survival.”

Marco Lambertini, Director General of WWF International said: “Climate change, overfishing and pollution have left our oceans in crisis. As this conference has demonstrated, there is a clear and growing recognition of the need for urgent action.

“Next year provides an unmissable chance to turn the tide on the unsustainable exploitation of our oceans, and to begin to bring them back to health. With a new Oceans treaty set to be negotiated, alongside agreements on a new global biodiversity framework, action on climate change, and a renewed commitment to the environment under the Sustainable Development Goals, in 2020 we must secure a New Deal for Nature and People that places us on the path to stabilizing climate, and restoring nature within a decade.”

Notes to Editors:
* WWF’s statement on the Norwegian government’s plastics commitment is available here. At Our Ocean 2019, WWF also committed its support for the establishment of a new binding treaty to #StopPlasticPollution of #OurOcean by 2023. 1.5 million people have already joined us in calling for states to start negotiating a new treaty - go.panda.org/plastics 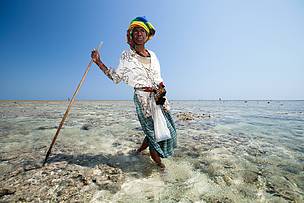 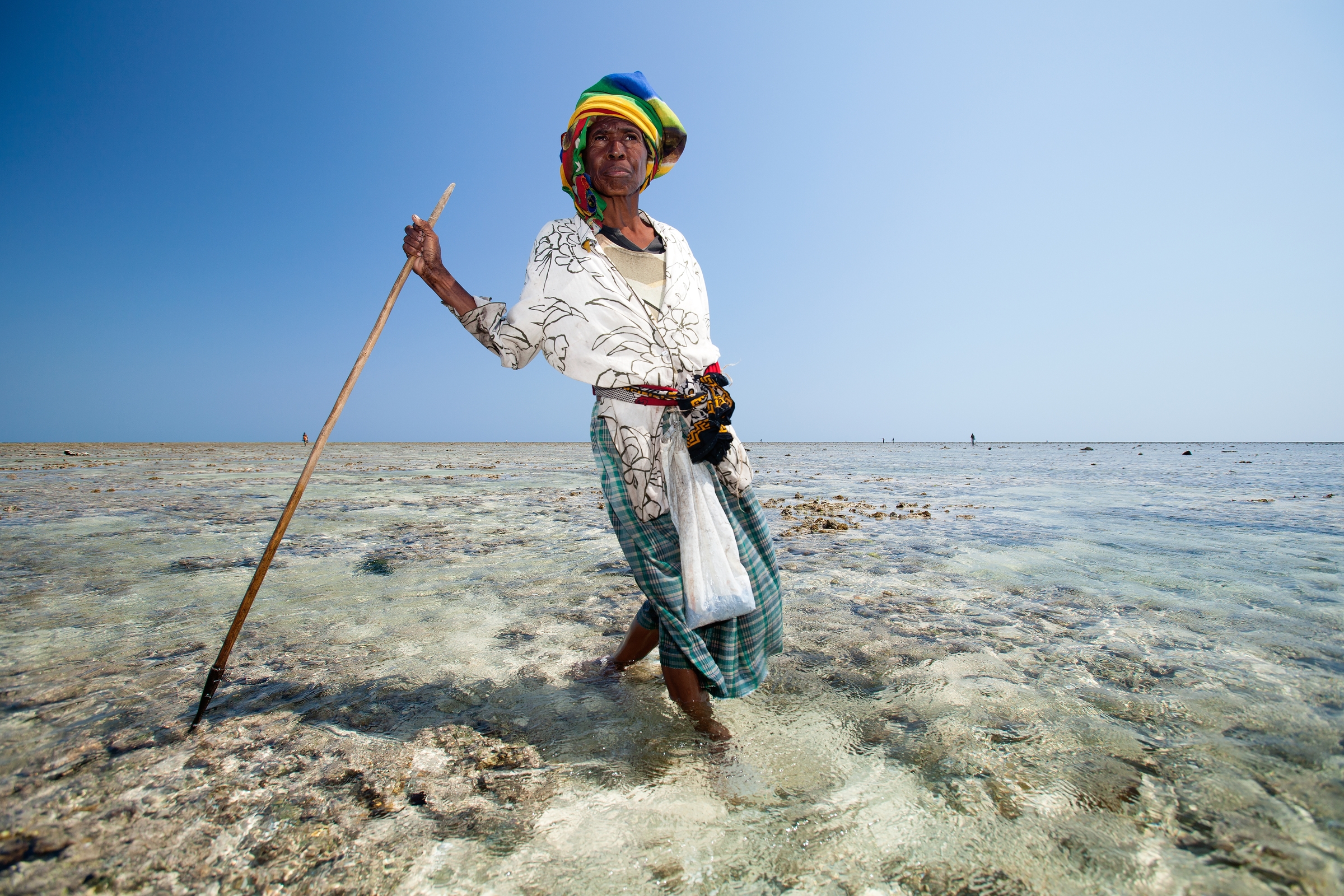