The 61st meeting of the Standing Committee of the Convention on International Trade in Endangered Species of Wild Fauna and Flora (CITES) is taking place during an escalating crisis for rhinos and elephants due to increased poaching and the growing illegal trade in ivory and rhino horn.

“We hope that this reinvigorated Committee – with new members and a new chair – will be prepared to take decisive action to ensure that governments follow through on the commitments they have made under the Convention,” says Dr Colman O Criodain, WWF International’s policy analyst on wildlife trade issues.

No place in traditional medicine for rhino horn

WWF believes that South Africa, home to most of the world’s rhinos, has shown a willingness to respond to the poaching crisis but needs to do more to regulate the issuance of hunting permits and to create a more robust approach to prosecutions. So far in 2011, South Africa has lost at least 250 rhinos to poaching, a rate that could exceed last year’s record of 333 killings if not curbed.

Vietnam is the major destination for illegal horn, yet it appears to be doing little to address the problem. This is despite recent allegations that many horn consumers are, in fact, government officials. In Vietnam, a new use for rhino horn as an alleged cancer treatment has emerged in recent years. WWF is also concerned by reports of illegal trade to Thailand and allegations of rhinos being farmed in China for their horns.

In a letter being presented to the Committee today, Traditional Chinese Medicine (TCM) expert Lixin Huang emphasizes that rhino horn was purged from the Chinese pharmacopeia in 1993 and that it has no proven cancer treating properties.

“There is no evidence that rhino horn is an effective cure for cancer and this is not documented in TCM nor is it approved by the clinical research in traditional Chinese medicine,” Huang writes.

Speaking as president of both the American College of Traditional Chinese Medicine and the Council of Colleges of Acupuncture and Oriental Medicine, Huang says she is committed to protecting endangered species. The misinterpretation about rhino horn “shows little respect for the TCM profession and medical practices, and is harmful to rhino conservation efforts,” Huang writes.

Ivory markets must be controlled

A report on elephant poaching and illegal ivory trade being discussed at this week’s meeting identifies China and Thailand as the two most important raw ivory consuming countries in the world. WWF calls on China to improve its already strong enforcement efforts by strengthening its ivory management regime and by offering more support to the African countries where poaching and illegal trade are most prevalent.

Thailand is a major end destination for poached ivory that is intended for the tourist market. This week, the Committee should establish a deadline by which time Thailand must have finalized and implemented the necessary controls to curtail its domestic ivory markets. Thailand is the host country for the next meeting of the CITES Conference of the Parties.

Finally, African countries that are most remiss in terms of failing to control domestic ivory markets – namely, Democratic Republic of Congo and Nigeria – should also be strongly encouraged to deal decisively with the problem.

“Obviously, elephants and rhinos are at the front of our minds in going to this meeting,” O Criodain says. “However the agenda includes many other important issues, such as improved regulation of trade in mahogany, fisheries issues, and tigers. We wish the new Chairman, Mr Øystein Størkersen of Norway, every success in facing the formidable challenge of bringing the meeting to a successful conclusion.”

The CITES Standing Committee is comprised of 19 countries, selected on a regional basis, and oversees the business of the Convention in between meetings of the Conference of the Parties.

Editor's note: Letter from Lixin Huang is available for download at right 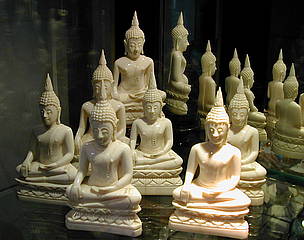 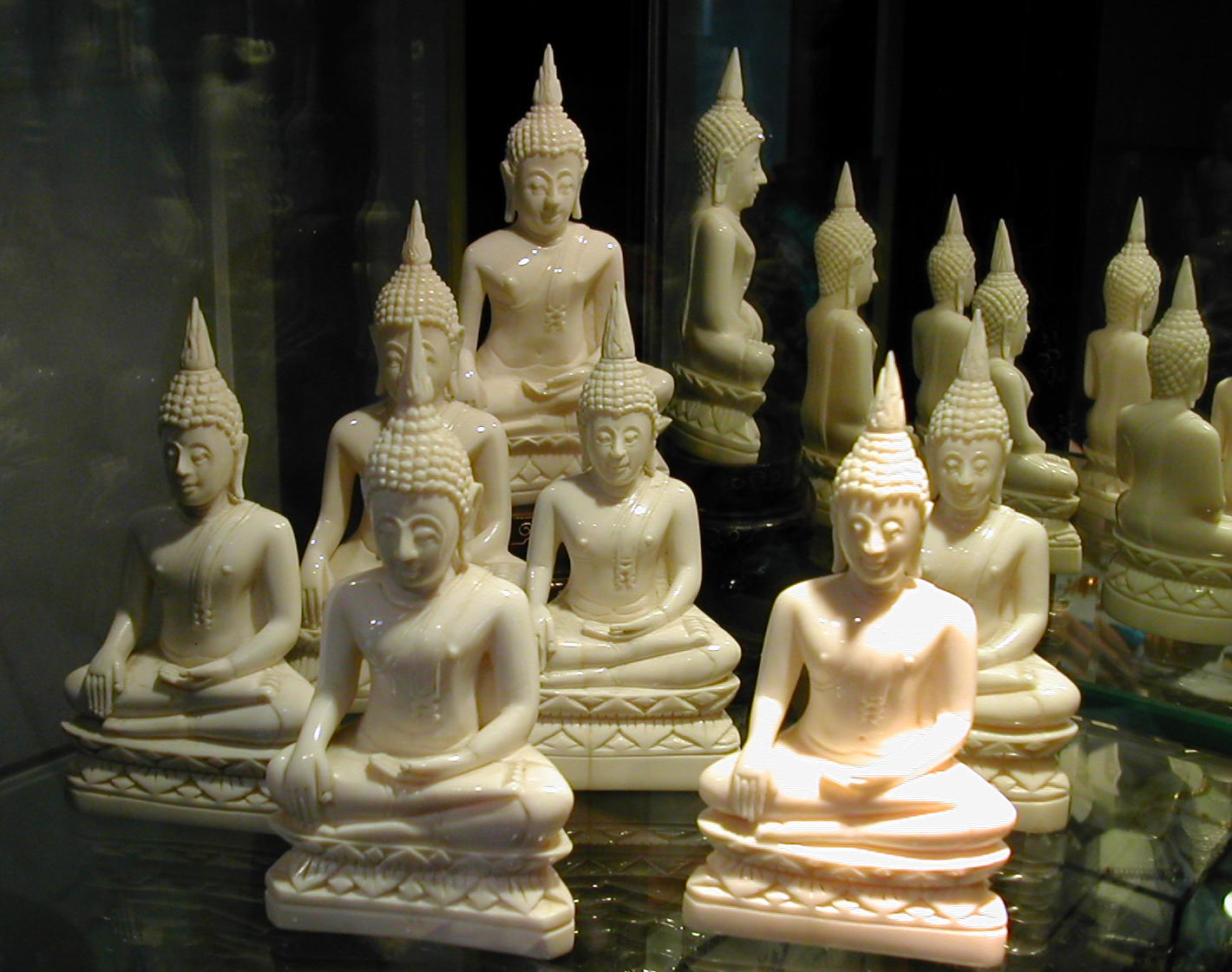