For further information: Editor’s Notes
1. Bycatch does also include, as examples, turtles, marine mammals and seabirds, but the figures that exist are often estimated by numbers of individuals that are caught, rather than weight and so cannot be applied to this estimate. 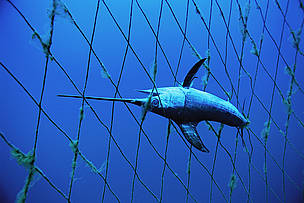 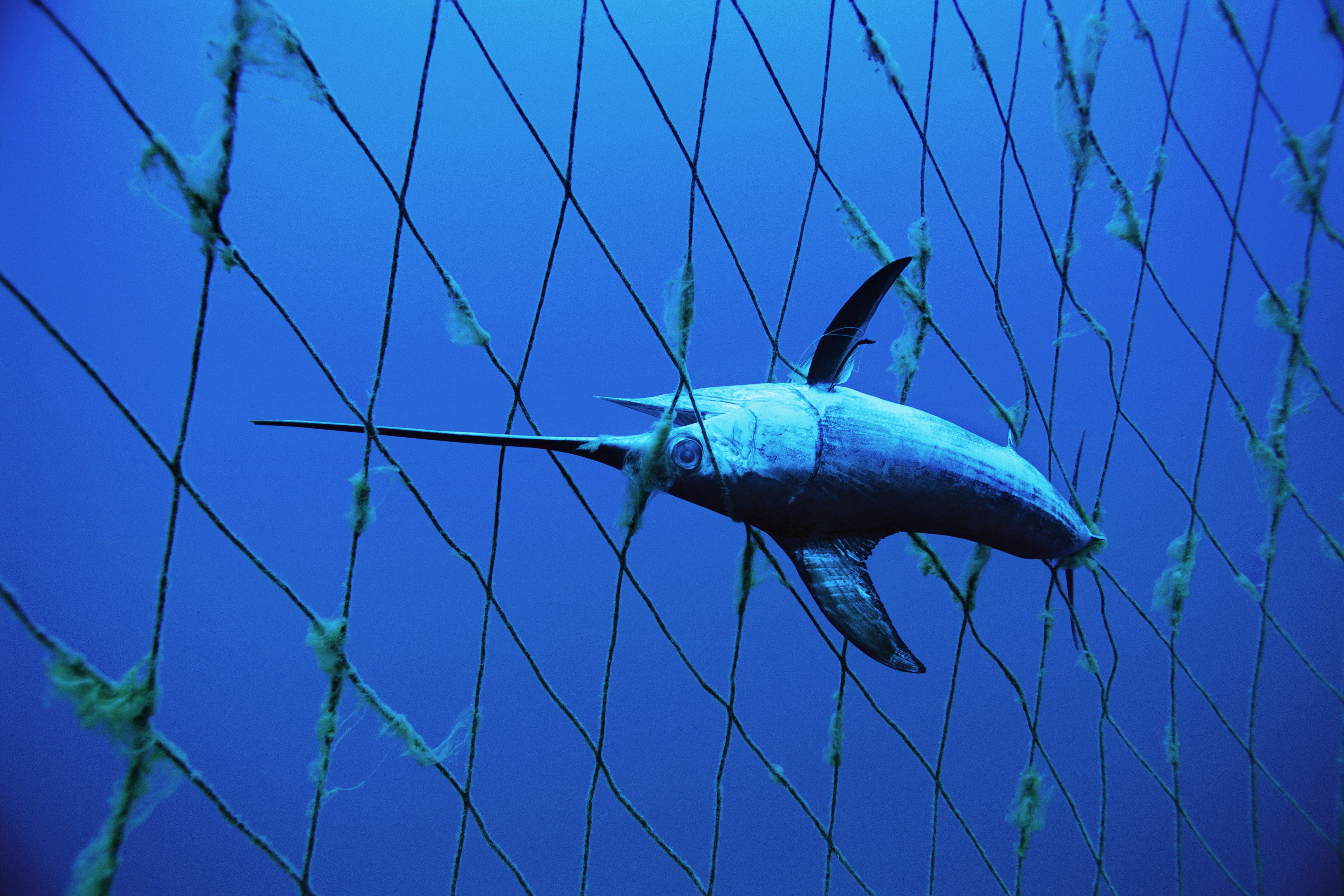