The Danube-Oder-Elbe Canal: Billions for a Senseless Mammoth Project | WWF

The Danube-Oder-Elbe Canal: Billions for a Senseless Mammoth Project

Environmental associations protest against destruction of river landscapes, in violation of EU environmental laws
16 March 2020 - Environmental organisations from Germany, Poland, Slovakia, the Czech Republic and Austria, including WWF Central and Eastern Europe and WWF-Slovakia, have addressed a joint letter to the EU Commissioners for Environment, Virginijus Sinkevičius, and for Transport, Adina Vălean calling for plans for the Danube-Oder-Elbe Canal to be halted.

The signatories warn against the plans of the Polish and Czech Governments to build the Danube-Oder-Elbe Canal. "This major project, costing at least 23 billion euros, fundamentally violates EU environmental and nature conservation directives and must not be allowed to become a reality," they said.  Environmental organisations are calling on the European Commission to ensure that the project be excluded from EU funding, and not be included as part of the Trans-European Transport Network.

Both the necessity and the feasibility of the project’s objectives must be examined. Construction of the Danube-Oder-Elbe waterway poses great environmental risk to the waterways in Central and Eastern Europe and greatly threatens the level of environmental protection in this region. Moreover, since transport would be complicated and time consuming, a major shift of freight traffic from trucks to ships is highly unlikely, and therefore negates any possible justification for the project.

Several hundred kilometres of artificial waterways would have to be built for the canal to connect the Danube, Oder and Elbe, and complete another navigable link from the Black Sea to the North and Baltic Seas. In order to hoist freight ships over a low mountain range and overcome 250 metres in altitude, 70 locks would need to be constructed. Even tunnels are being considered.

"The plans sound abstruse, but the governments in Poland and the Czech Republic are continuously pushing this crazy project forward and ignoring any common sense," says Olaf Bandt, Chairman of BUND - Friends of the Earth Germany. "With the agreement concluded between the countries last year, the governments are trying to create facts. Sub-projects like the Elbe barrage at Děčín not far from the German-Czech border have been planned for years. Due to the extremely low water level of the Elbe, its construction would not benefit freight shipping, but rare river habitats such as sandy banks and softwood floodplains would be destroyed. Protected areas in Germany would be severely affected."

Danger of Ecological Damage and Increase of Flood Risks
Immense structural interventions on several large rivers would have direct, negative effects on their floodplains. Protected areas would be destroyed, along with cultural and scenic river landscapes and valuable soils. Biodiversity loss and overall destruction of strictly protected habitats under EU law is expected. Natura 2000 areas offer a safe haven to Europe's most valuable and threatened species and habitats, for birds as well as other animal and plant species. Rare habitats for endangered animal and plant species would disappear, and many thousands of hectares of valuable arable land would also be destroyed. The destruction of river morphology and associated freshwater habitats is a violation of the Water Framework Directive and the European Natura 2000 Directives. Sixty percent of the EU’s rivers, lakes and wetlands are not in good status. The acceleration of flood waves resulting from the construction of numerous locks, and canalised and deepened riverbeds is expected to diminish flood protection and increase flood risks further. The construction is not compatible with current EU legislation such as the Water Framework Directive or Natura 2000

“The Danube-Oder-Elbe Canal would swallow billions of euros, cause immense ecological and economic damage, and would not be a viable alternative for overland freight shipping. In addition, rail and the navigable Main-Danube Canal still have free capacity.” - Irene Lucius, Regional Conservation Director, WWF Central and Eastern Europe.

High Financial Costs – No Benefits
Despite its enormous cost, at least 23 billion euros, the canal project would still fail to establish a reliable connection between the North Sea, the Baltic Sea and Berlin. Based on available information, as well as the experience gained during the construction of the Main-Danube Canal, both structural and financial expenses have been underestimated. For example, modernisation or reconstruction of the existing hydraulic structures would drive up the costs even further. Furthermore, major sections of the rivers Oder and Elbe are not navigable for large inland vessels at all for most of the year. Reliable transport is guaranteed only in the dammed and canalised sections. From the Czech-German border down to the North Sea transport on the free-flowing Elbe River highly depends on the hydrological conditions which are constantly deteriorating due to climate change. In 2018, inland navigation on the Elbe was stopped for 180 days when its fairway depth dipped far below one meter, and navigability of the Oder and the Morava Rivers as a connection to the Danube River are even worse. In order to establish a navigable connection, all three rivers would need to be completely canalised with additional locks, adding tens of billions of euros to the cost.

Alternatives
The Main-Danube Canal already provides a navigable connection between the Black Sea and the North Sea. Also, the Baltic-Adriatic and the Orient-East Med TEN-T Railway corridors work efficiently. Investments should rather be made in the already existing and functioning infrastructure than in new waterways. We see great opportunities in developing environmentally sound transport within the European TEN-T framework and associated coordination of the trans-European transport networks. European regions can be linked effectively across national borders, contributing to traffic avoidance and minimising greenhouse gas emissions.

Background
On August 28, 2019, the Polish Minister of Marine Economy and Inland Navigation, and the Czech
Minister of Transport signed a declaration on the co-operation for the development of inland
waterways. One of its goals is the canal connection between the rivers Danube (including Morava),
Oder and Elbe (from here on called “Danube-Oder-Elbe Waterway”). This Danube-Oder-Elbe Waterway is supposed to create a connection between the Black Sea, the North Sea and the Baltic Sea. First steps to implement sub-projects to the Danube-Odra-Elbe Waterway are in the planning process. These include two Elbe barrages, near Děčín and Pardubice and the construction of the Polish section of the Odra-Danube link.

The European Union is currently revising and evaluating the Trans-European Transport Network (TEN-T) guidelines and its associated regulations. TEN-T is intended to provide an orientation framework for the development of transport networks. If a project is accepted, EU Member States can apply for EU funding. If the project were to become part of TEN-T, the probability would increase that the EU would provide substantial assistance in financing the 23 billion euro construction.

The Water Framework Directive (WFD) is one of the EU’s most progressive pieces of environmental legislation. It requires the protection, enhancement and restoration of our rivers, wetlands, lakes and coastal waters. Under the WFD, EU governments have committed to ensure no deterioration and achieve good status for the vast majority of all water bodies by 2015, and at the very latest by 2027. The evaluation of the EU water law, published in December, found that it was “fit for purpose” and that slow progress in achieving its objectives was due to implementation and funding gaps and “not due to a deficiency in the legislation.” From supporting climate adaptation to protecting biodiversity, fuelling sustainable food systems to thriving economies, a strong WFD forms the necessary baseline to secure all the benefits healthy freshwater ecosystems provide. 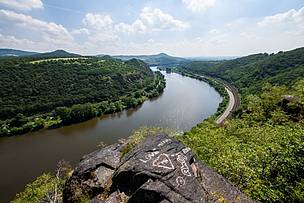 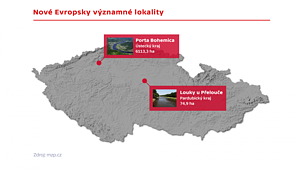 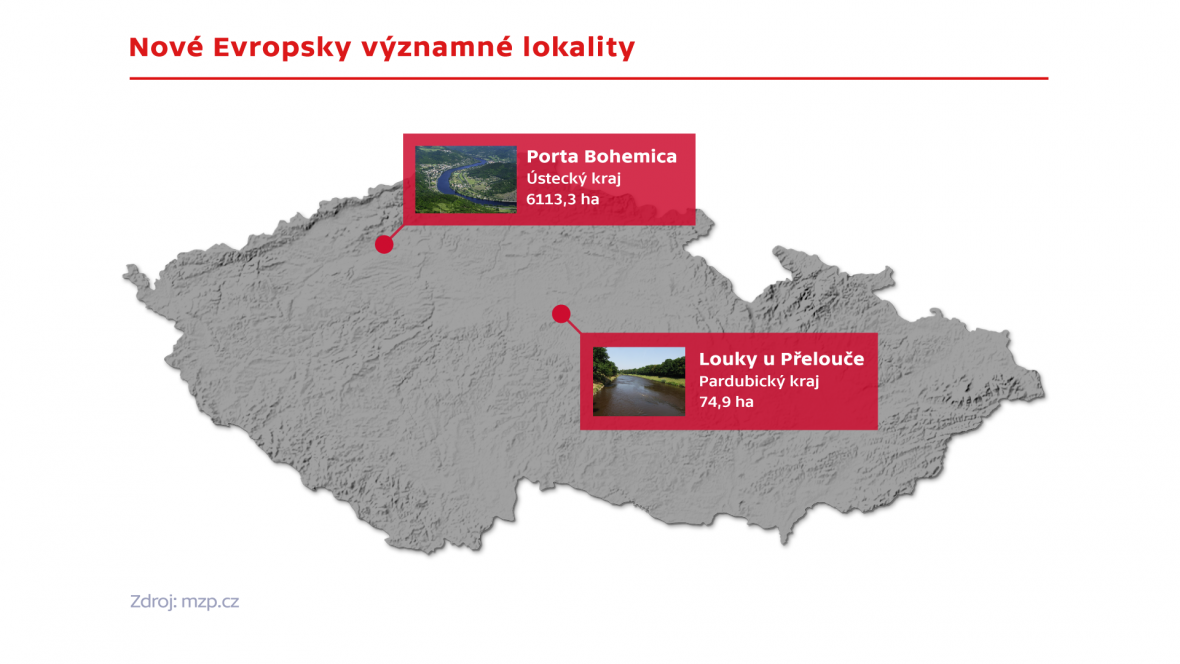 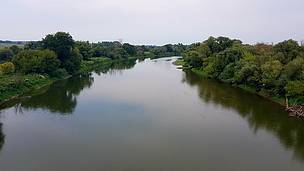 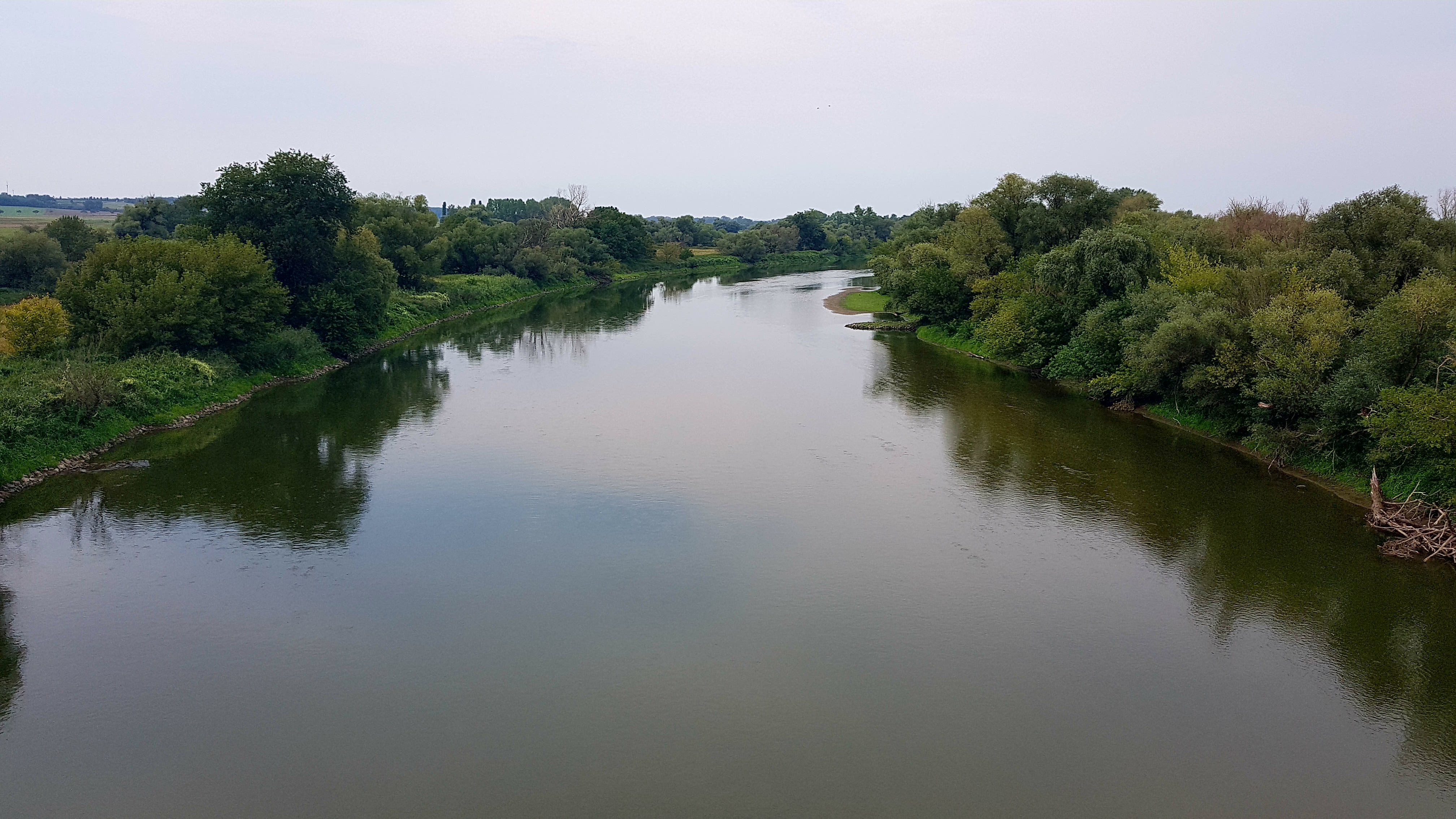 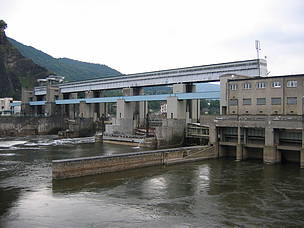 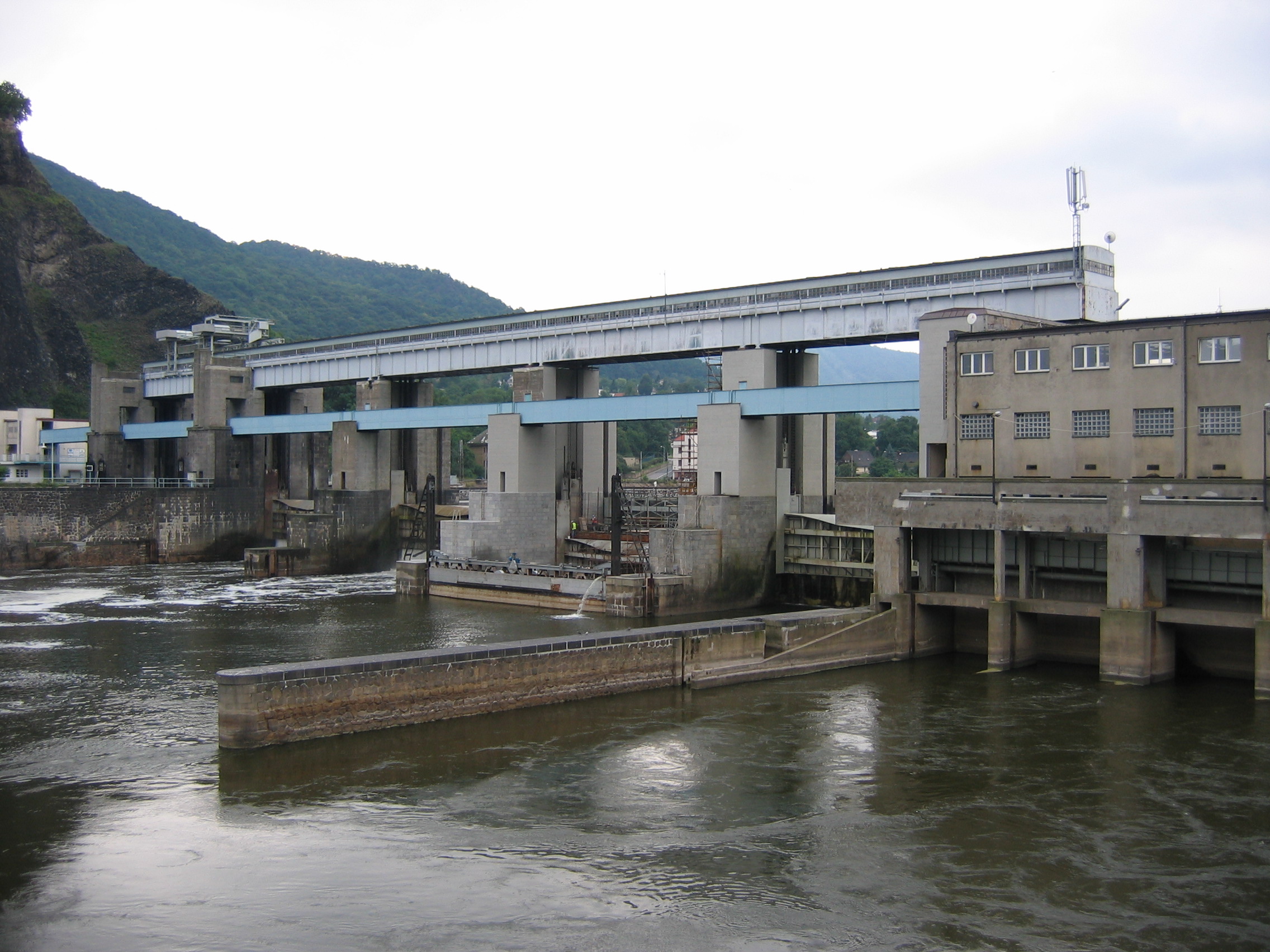