Germany announces plan to phase out coal power plants by 2038: Not fast enough to address the climate crisis, says WWF

GLAND, Switzerland (16 January 2020) – The German government announced it will phase out coal power plants by 2038. But this is not enough to match what science says we need to do – halve global emissions by 2030 and be carbon neutral by 2050 – nor does it go far enough in terms of the European Union’s plans to increase its climate targets, says WWF-Germany.

The Government reached agreement with federal states with lignite regions and operators on a timetable for shutting down their lignite plants. Lignite, often referred to as brown coal, is a soft, brown, combustible, sedimentary rock formed from naturally compressed peat. It is considered the lowest rank of coal due to its relatively low heat content. [1]

Michael Schäfer, Head of Climate and Energy Policy at WWF Germany, says: “The timetable agreed is unacceptable, and also incompatible with the recommendations of the German Coal Commission. We will now lobby massively for additional coal phase-out instruments such as a European regional minimum CO2 price in the electricity sector.

“The phase-out of aging coal power plants in Germany has been postponed many times over the years, even as a new coal power plant will be connected to the grid contrary to the German Coal Commission's recommendations. This is disastrous for the climate crisis.

“This is an poor signal to send to the world, just a day after the World Meteorological Organisation announced the past five years were the warmest ever, and 2019 the second warmest year on record. 2020 is the year of implementation, the year we are supposed to step up our climate action and deliver new ambitious climate protection targets and measures. Instead, we see the energy transition in Germany is being slowed down.

“We have to have a reality check about the climate crisis. There is no time to delay real emissions reduction actions further.”

For further info and interviews, contact Julian Philipp at Julian.Philipp@wwf.de 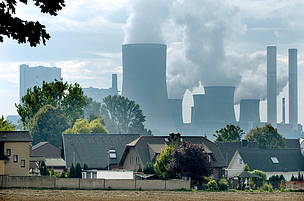 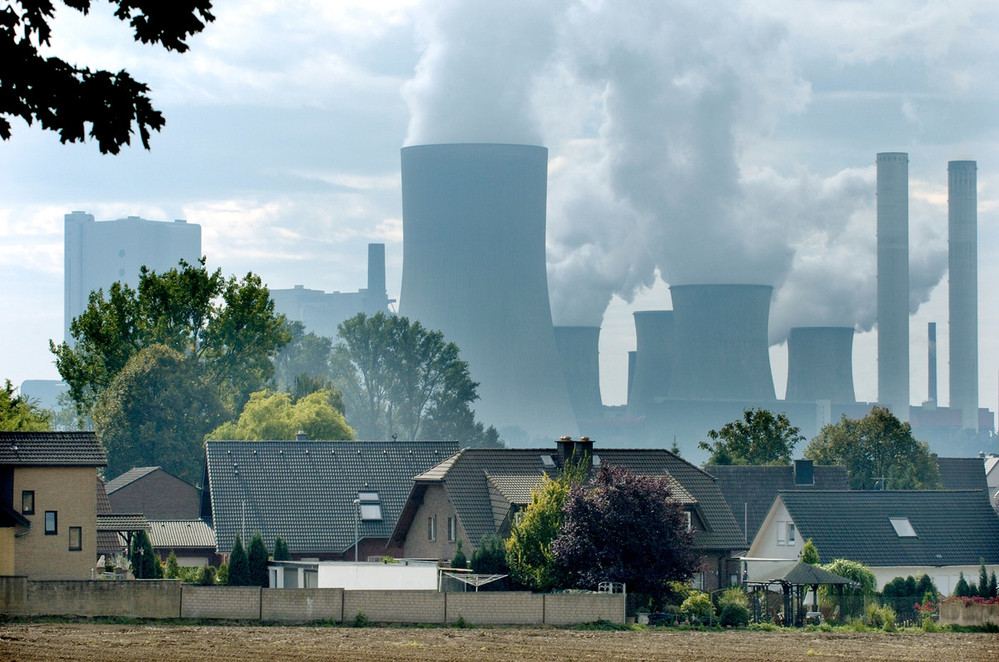