Freshwater Species of the Week | WWF

Freshwater Species of the Week

Freshwater ecosystems are home to an incredible diversity of species. Rivers, lakes, swamps, peatlands and all the other freshwater wetlands harbour more than 10% of the world's species. Each week, we will profile one of the most extraordinary.

The Hellbender salamander, Cryptobranchus alleganiensis, a.k.a. giant salamander, is, non-surprisingly, the largest salamander in North America – and the third-largest in the world. But these amphibian giants are fascinating not only for their size: they have lungs, but they mostly breathe through their wrinkly skin; they can swim, but usually walk underwater through their sturdy limbs. With tiny eyes on the top of their heads and light-sensitive cells all over their bodies, especially on their tails, they can keep their (giant) selves completely hidden from large fish under rocks and use their keen sense of smell to hunt crayfish. Besides playing this important role in their ecosystem, they are also bioindicators of stream quality, as they have a low tolerance for poor water quality. It is not a good sign for the North American rivers that their populations are considered Near Threatened by the International Union for Nature Conservation (IUCN), mainly due to the worsening condition of their freshwater habitats.

Find out more about this species in this cool  video by David Herasmtschuk.

The matamata turtle, Chelus fimbriata, is one of the world’s largest freshwater turtles – and undeniably one of the weirdest too. Found in the Amazon and Orinoco basins, their unmistakable appearance is the combination of a leaf-shaped head, a long pointy snout, a rough tuberculate flat shell, and an elongated, thick neck with protuberances.

The bizarre look is the result of a unique adaptation for feeding and blending in - they are incredibly specialized feeders that wait for dinner to come to them. When unknowing fish approach them to see if the protuberances on their neck are edible, they quickly stretch their neck out and open their mouth to create a vacuum that swallows their prey whole.

For the first week we are highlighting the European eel, Anguilla anguilla. There can be few species more mysterious than the European eel, Anguilla Anguilla. A species that breeds just once in its lifetime and must travel thousands of kilometres to do so. European eels, like other Anguillid eels exhibit a number of life stages: they start their lives in the ocean as leptocephalus (larvae) which float back to estuaries where they turn into glass eels, and then elvers before travelling upstream into our rivers where they turn into yellow eels. The final stage of an European eel’s life is as a silver eel; silver eels are able to migrate thousands of kilometres to the Sargasso sea to spawn. No one has witnessed their spawning and so the spawning location remains a hypothesis. European eels are a Critically Endangered species, threatened by dams and infrastructure, habitat destruction and illegal trafficking.

Find out more about this enigmatic and mysterious freshwater species in this great article.
If you’d like to find out about other Anguillid species, check out this blog from Kathy Hughes, our very own Freshwater Habitats and Species ACAI lead. Kathy like’s eels so much she takes holidays especially to swim with them. 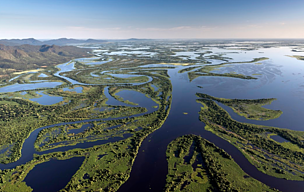 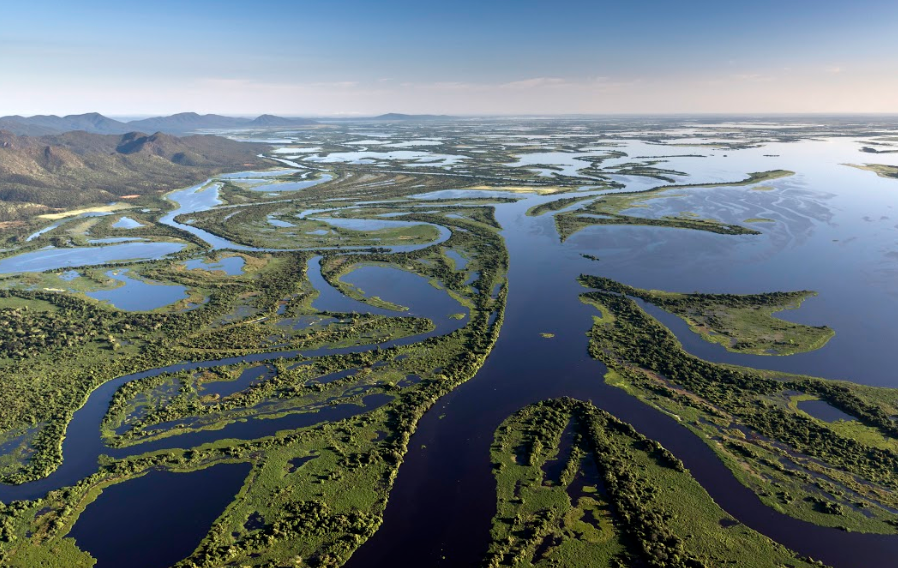 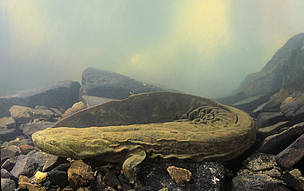 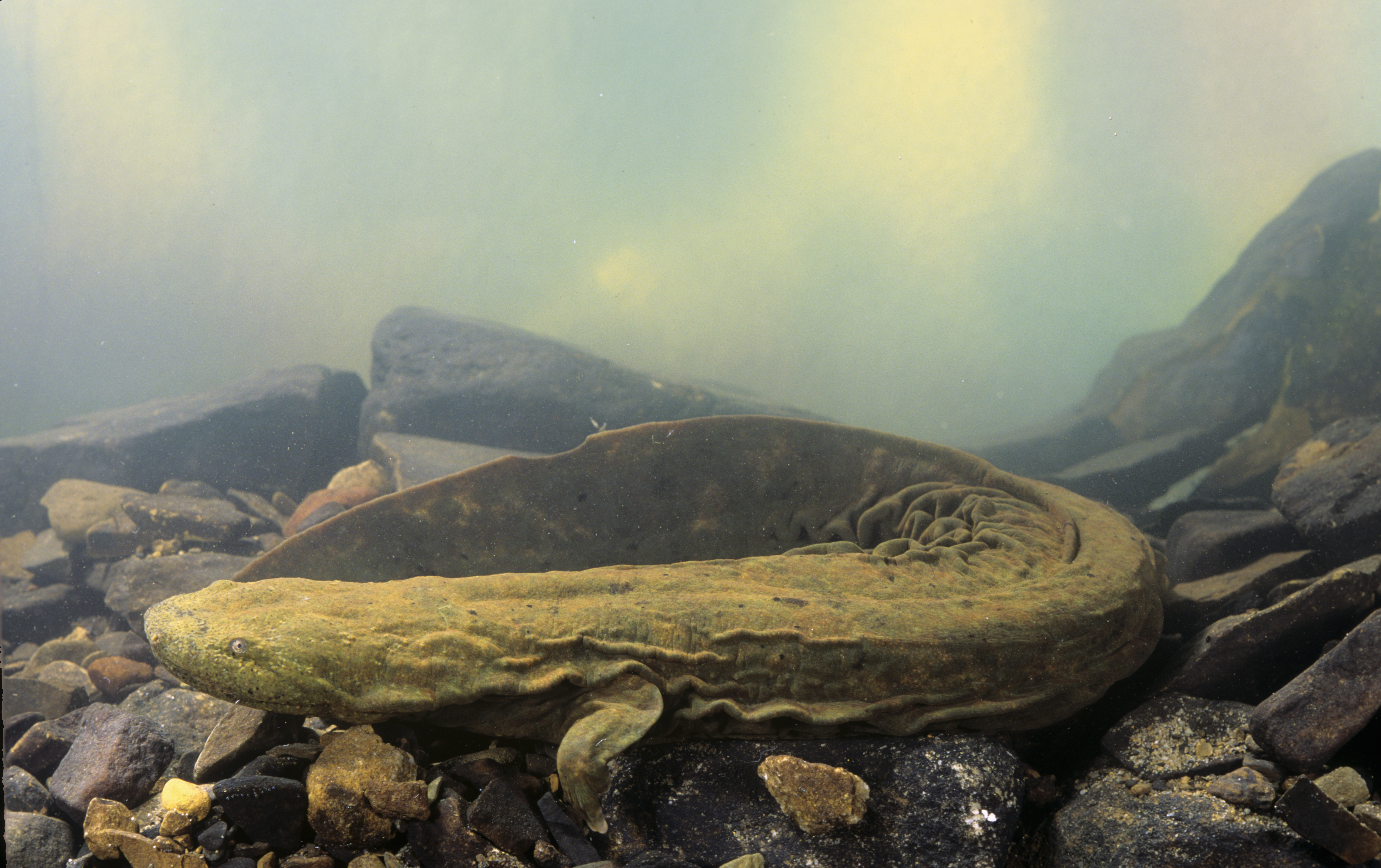 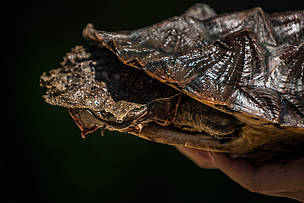 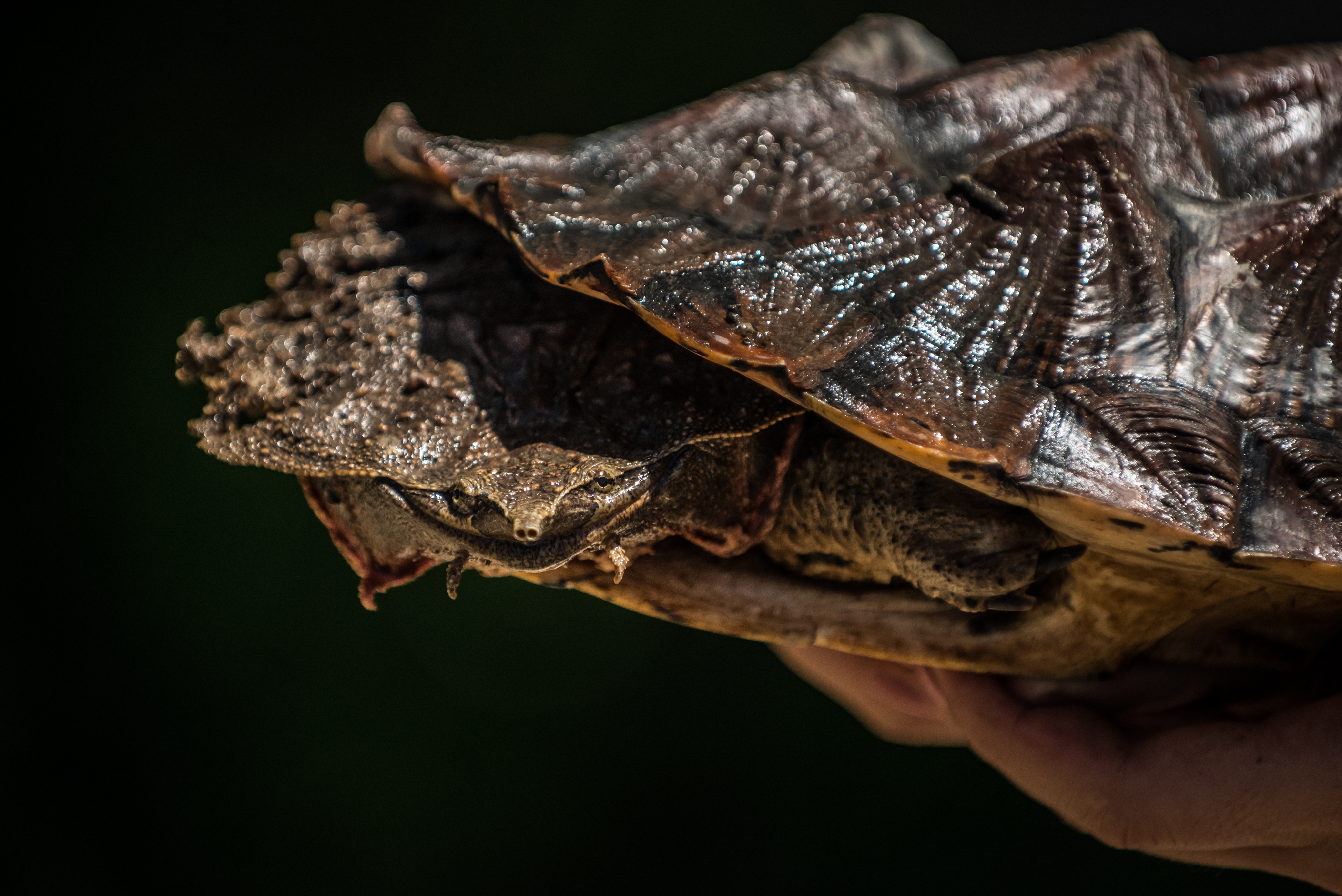 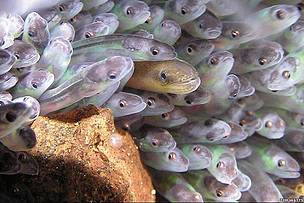 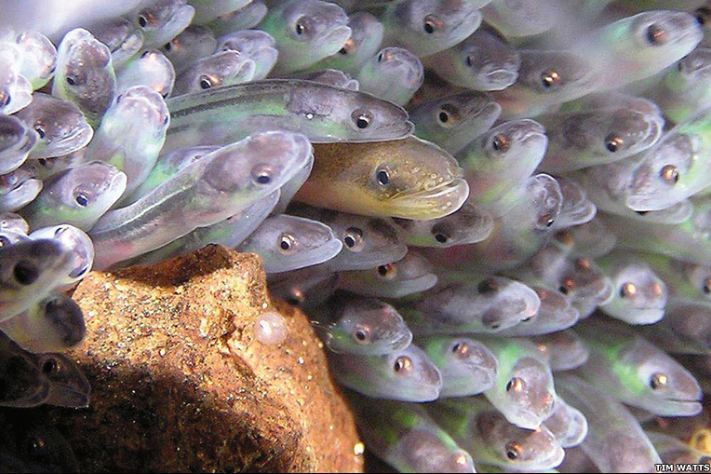