Republic of Congo: Engaging communities in the future of Messok Dja | WWF

Republic of Congo: Engaging communities in the future of Messok Dja

Rampant poaching (especially for ivory, commercial bushmeat, grey parrots), the spread of artisanal and semi-industrial gold mining and illegal logging are threatening the rich biodiversity of Messok Dja. The discovery of rich iron deposits throughout the region and the planned development of the Chollet hydropower dam close to Messok Dja also pose additional pressures.

Against this context, WWF is working with local communities and stakeholders in the Republic of Congo to help ensure the protection and sustainability of Messok Dja’s forests, currently part of two logging concessions, with the support and participation of all those who depend upon it for their livelihoods.

WWF’s efforts to advocate for a participatory approach to find a solution to address the significant drivers of biodiversity loss and environmental destruction in the Messok Dja forest have been ongoing since 2012 with the past two years seeing them gain significant momentum.

In June 2017, we initiated a participatory land use mapping process to see who is using the Messok Dja forest and identify key livelihood activities in and around the forest, as well as the communities’ areas of activity within the forest. And in November 2018, we brought in additional external expertise and support through a consortium of three local NGOs specialized in stakeholder engagement, community rights and socio-economic issues.

The NGO Consortium consisting of Brainforest (Gabon), Comptoir Juridique Junior (RoCongo) and Cercle des Populations Autochtones de la Sangha (RoCongo) aims to build the capacity of local communities and Indigenous Peoples with a view to finding solutions to the environmental threats facing the Messok Dja forest in a participatory manner. In a separate evaluation and feedback process, WWF also engaged the Forest Peoples Programme to review the Free, Prior and Informed Consent (FPIC) process then underway in June 2019.

Through these extensive consultations, the local population have been encouraged to raise any concerns about the consequences of establishing a protected area in the Messok Dja forest (read the reports of the Consortium and FPP here). In a first, in November 2019, a multi-stakeholder workshop was thus organized to bring all concerned parties together.

With support from WWF, the workshop was led by the government. An independent facilitator was hired, and the NGO consortium was enlisted to organize capacity building sessions ahead of the workshop to prepare the local community delegates for the discussions.

On 18 and 19 November, representatives from  35 communities potentially impacted by the creation of a protected area in Messok Dja attended the workshop, together with representatives from several different ministries, local administrations (Prefect, Sub-Prefect, County Council), as well as the two logging companies currently operating in the Messok Dja forest. Together, attendees discussed the findings of the NGO consortium and FPP report and aired their concerns to determine the extent to which there is appetite to collaborate moving forward.

The parties raised several issues including:

•    Delegates from 10 communities expressed major concerns about the potential of a protected area to exacerbate human elephant conflict, and opposed its creation in the absence of mitigating measures. Delegates also expressed appreciation for the process of engagement and the efforts of WWF local community engagement staff and conveyed a willingness to continue discussion.
•    Delegates from 24 communities expressed conditional support for the creation of a protected area, but stated clearly that further discussions were required before they agreed and that measures would need to be taken to address their concerns (highlighted above). The delegates also highlighted their need for increased action from the government to provide them with key social services, such as health clinics, schools and local economic development.
•    Delegates from 3 communities expressed their support for the establishment of a protected area, stating both environmental (improved resilience of local fauna) and economic benefits (local jobs) as reasons for their support.
•    A representative from SEFYD reiterated the company’s intention to log within its concession and that its agreement to modify its management plan (i.e. grant the serie de conservation in the requested area alongside SIFCO’s thus enabling the creation of a sufficiently large zone to establish a protected area in accordance with national law) was conditional on adequate compensation being provided by the government
•    The government reiterated its desire to establish a protected area, but acknowledged the importance of local participation and stated its commitment to applying the new national legislation on engagement of Indigenous Peoples.

An overview of the workshop and more detailed background information can be found here.

The final recommendations demonstrate that the communities living in and around Messok Dja are inclined to continue the dialogue on the future of these invaluable forests and as WWF, we look forward to supporting this process; helping to adapt efforts as necessary and to share the learnings from the effort.

As an immediate follow-up to the workshop, WWF is organizing a series of debrief meetings to support the community delegates who attended the workshop to convey what was discussed to the rest of their communities and to gather their reactions. The culmination of these efforts could be a final act or decree awarding a stronger protection status for one of the Congo Basin’s most biodiverse sites that underpins the health and well-being of its ecosystems, wildlife and communities. But the communities can also propose a different future for this forest. We at WWF remain committed to working with all stakeholders to identify the best way forward to protect these lands and the people and species that depend on it. 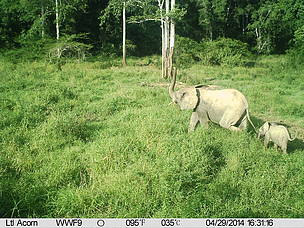 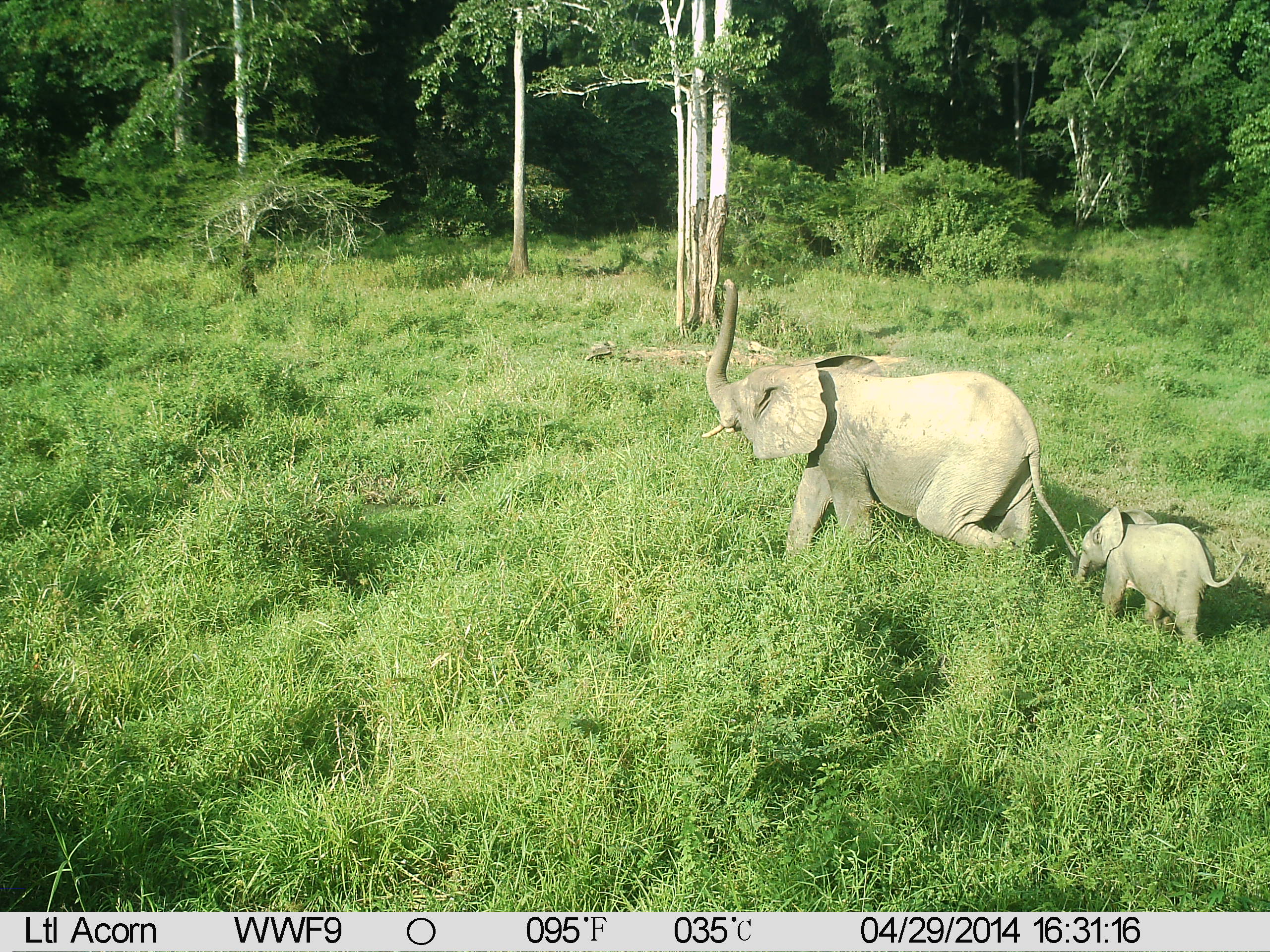