The climate crisis is creating a drought crisis affecting tens of millions of people every year across the world as well as energy and food supplies, warns a new report from WWF Germany.
According to Drought Crisis: The Global Thirst for Water in the Era of Climate Change, the impact of extreme droughts is growing worldwide, including in Europe, putting increasing pressure on energy supplies, food production, wetlands and cities and impacting 55 million every year on average.

In a world that depends heavily on water for its energy supplies – be it for cooling, transportation or hydropower – more frequent and more intensive droughts threaten energy production, warns the report. Almost half of the world's thermal power – mainly coal, natural gas and nuclear power – is produced in areas with a high risk of drought.

"The construction of new coal, gas or nuclear power plants worldwide is ludicrous in view of the drought crisis. Hydropower is also not a green alternative in times of low water levels and because of its many environmental impacts. The plunging price of wind and solar energy means they are now competitive economically and must be given priority," demanded Wagnitz.

According to the WWF report, 22 percent of basic food crops such as wheat, are already grown in areas with a high to very high risk of drought.

Worldwide, 19 percent of cities with more than one million inhabitants are already located in areas with a high to very high risk of drought - a total of around 370 million people are affected. The list includes six megacities with more than 10 million inhabitants: Delhi, Cairo, Karachi, Istanbul, Rio de Janeiro and Hyderabad. In Europe, in addition to Istanbul, Madrid and Lisbon, among others, are currently exposed to a high risk of drought.

"Other cities such as Rome, Naples, Athens and Munich could follow suit in a few years' time with the drought risk," said Wagnitz.

If the risk of drought increases, the probability of regional conflicts over scarce water resources increases. In politically unstable countries such as Syria, Lebanon or Palestine, droughts intensify existing crises. Particularly affected is the Middle East, where 90 percent of the land area falls into the highest risk category for droughts. 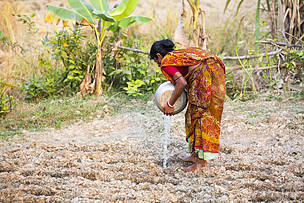 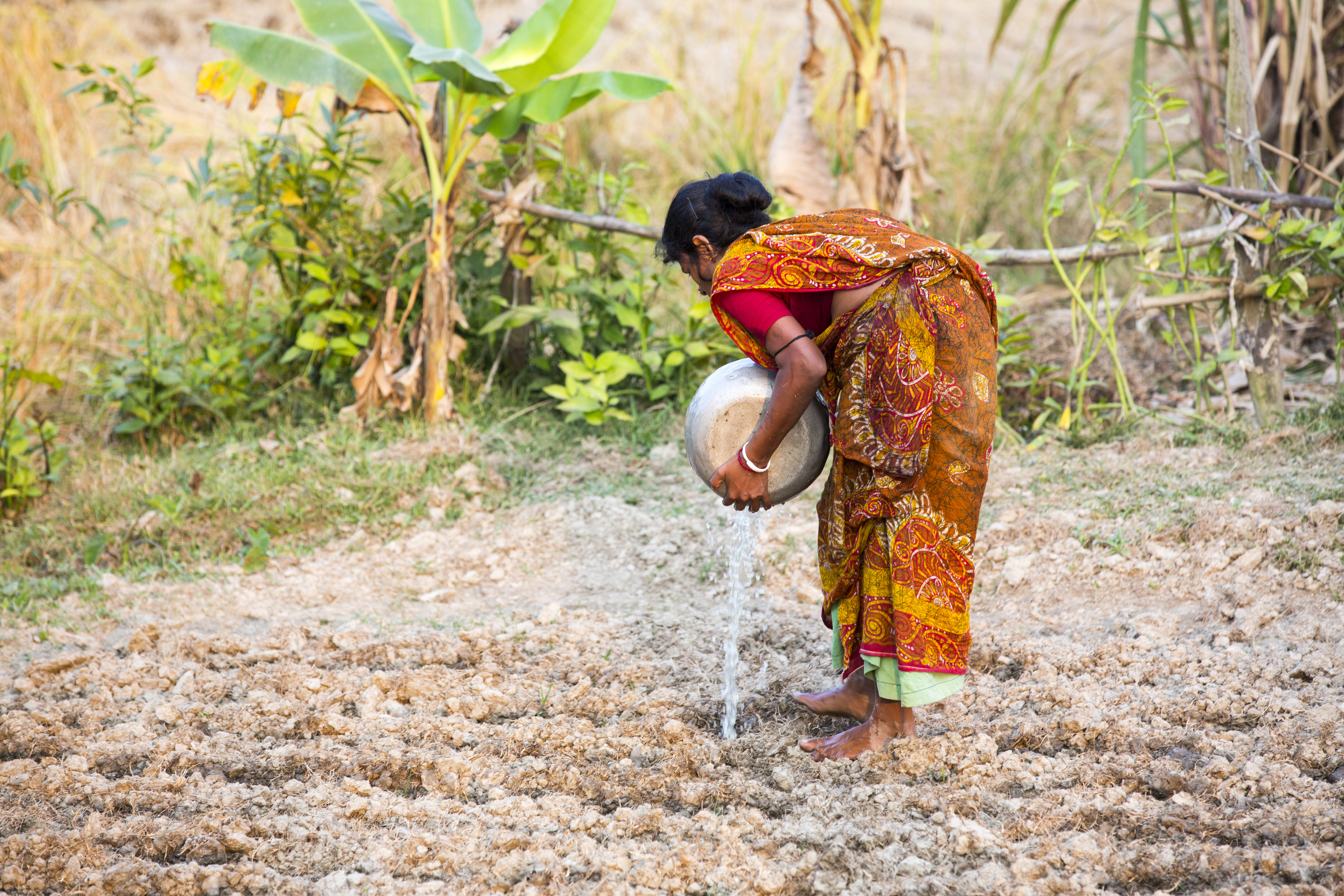 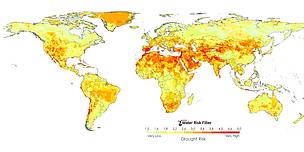 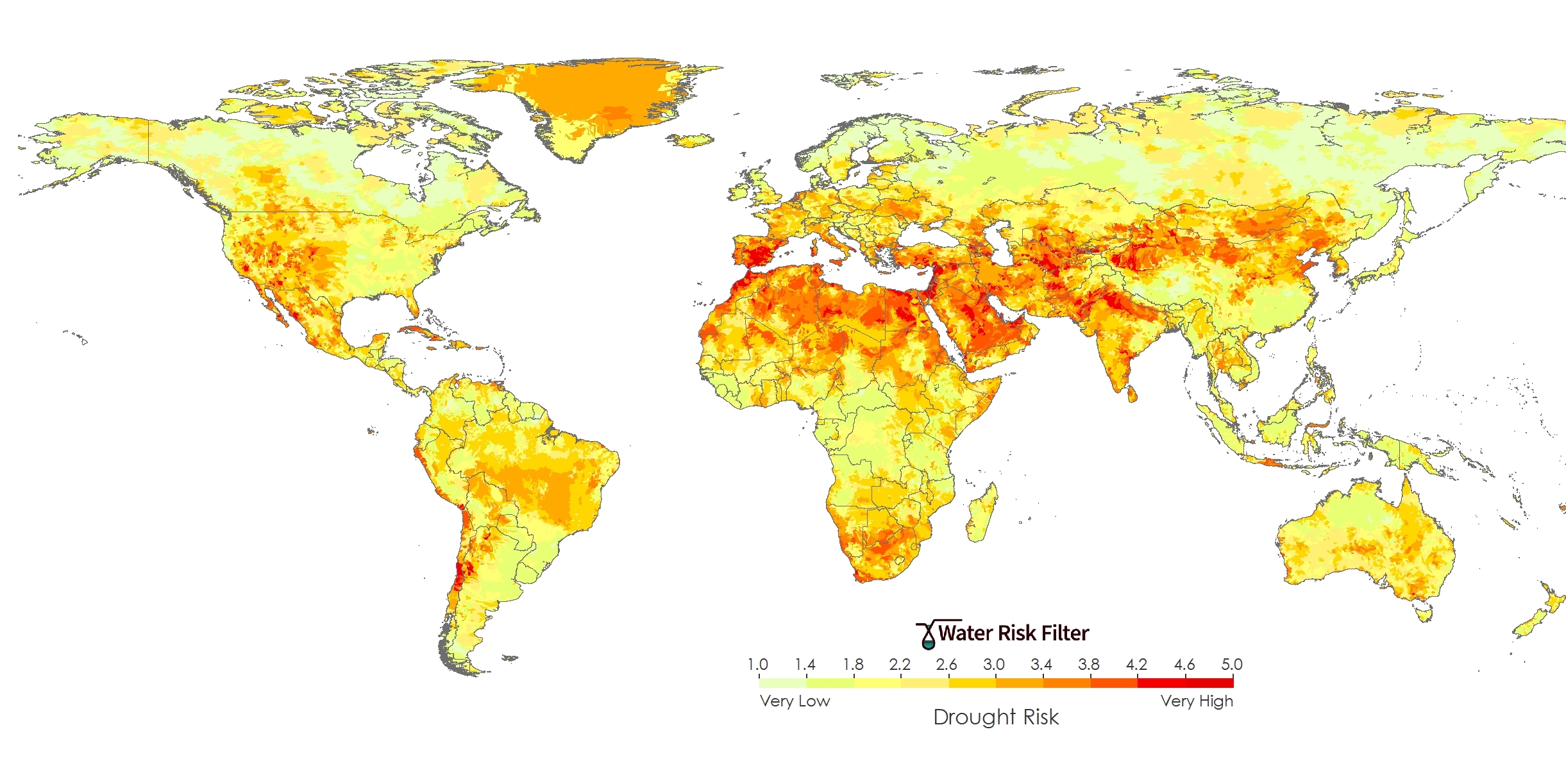 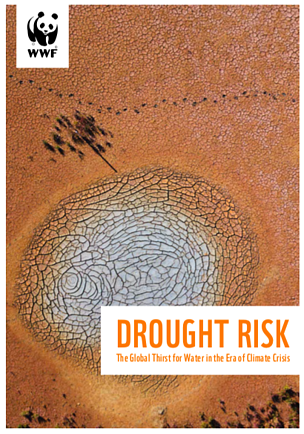 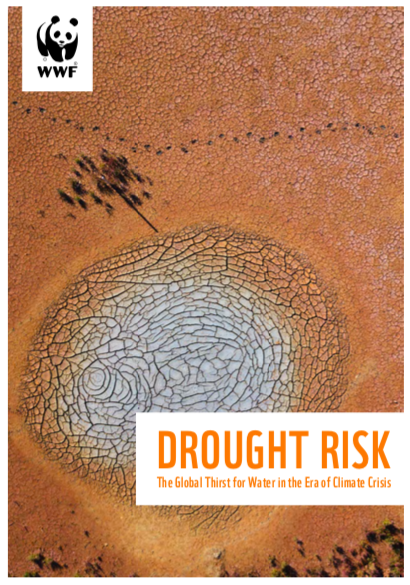