According to the United Nations Great Apes Survival Partnership (GRASP) Stolen Apes report, launched at the CITES meeting, 22,218 great apes were taken from the wild between 2005 and 2011 to be traded illegally on international markets, primarily for the pet trade.

WWF believes that the real number of apes killed and traded is double or even triple this figure, due to the larger, more influential and significant bushmeat trade, which needs greater attention. Especially in Central Africa, ape meat is still a sought after commodity for mid-high level socio-political functions.

“CITES has shown it can take strong measures to tackle international trade in great apes, for example by agreeing CITES trade sanctions for Guinea last week partly due to illegal ape trade,” said Wendy Elliott,  from the WWF Illegal Wildlife Trade Campaign. “However greater action is needed to tackle the killing of apes as a status food item which is a huge threat to ape populations across Africa.”

The agreement of CITES sanctions for Guinea means that they are no longer able to trade in any of the 35,000 CITES listed species.

Ofir Drori, from The Last Great Ape Organization, has been conducting undercover surveillance of poachers and traffickers for more than a decade, reporting them to the authorities and systematically watching criminals walkfree. Speaking at a press conference during the CITES meeting, Ofir outlined that the obstacle is clear “First corruption, second, corruption and finally, corruption.”

Although there are recent exceptions for example in Gabon, range state governments do not regularly reinforce the ongoing work of anti-poaching teams. According to WWF, well patrolled protected areas, with demonstrated cases of imprisonment of illegal wildlife traders offers the best chance of securing African great apes in the wild.

Most of the apes captured for the pet trade are infants, the preferred bounty for poachers. But adult apes are not willingly letting their young go, and often defend their families to the death.

Great ape populations in Africa often share their habitat with civil wars, illegal logging and the expansion of agriculture and other industrial activities which threaten their habitat. Conservation efforts are also threatened by highly infectious diseases which can kill vast numbers of great apes in single outbreaks.  In addition there is an increasing threat of extractive industries including newly proposed oil operations in places like Virunga National Park, home of the last remaining populations of mountain gorillas.

On the other side of the planet, the orangutan, Asia's single great ape, is also severely threatened. The species’ last populations live deep in the rainforests of Sumatra, Indonesia, and the island of Borneo which are destroyed and fragmented mainly by forest conversion to agriculture such palm oil, and illegal logging.

WWF also works on orang-utan conservation, to conserve their critical habitats, and reduce threats such as poaching and conflicts with humans.

TRAFFIC, the wildlife trade monitoring network, has been a partner of GRASP since 2008 and has monitored the trade in orangutans and gibbons in Indonesia over a number of years and supported work to mitigate the effect of illegal meat trade on apes in Central Africa.

“Illegal domestic and international trade in Great Apes and their parts continues to have a strong detrimental effect on the survival of wild orangutans, gorillas and chimpanzees,” said Roland Melisch, TRAFFIC’s Director for Africa and Europe. 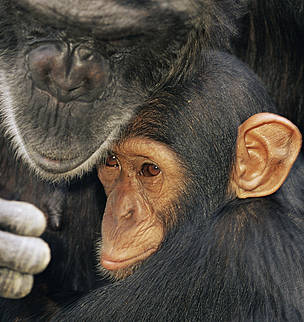 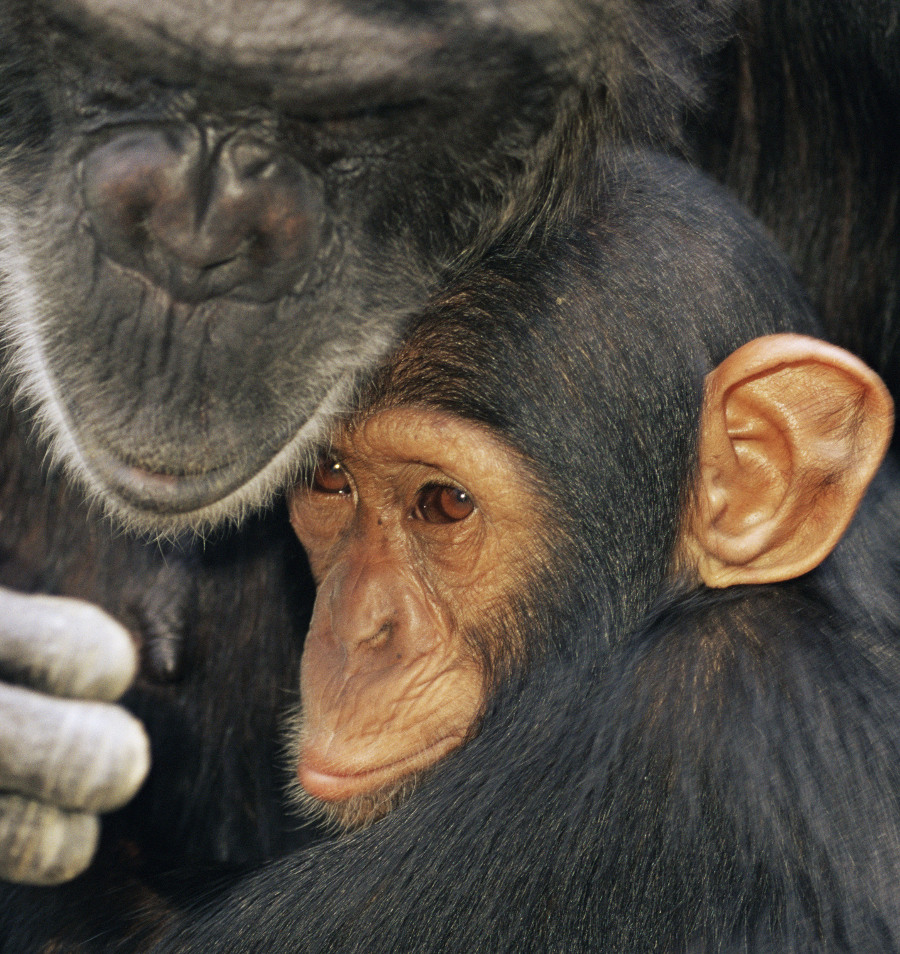