A letter to financial institutions, signed by 60 environmental and social non-governmental organisations, highlights that APP’s record on keeping promises to investors is as bad as its record on keeping to a series of commitments to abandon its assault on native forests housing critically endangered Sumatran tigers and elephants.

“We believe that potential investors should be as concerned with APPs practices as the major companies no longer buying paper and packaging materials from the company,” said WWF International Forest Programme director Rod Taylor.

“If potential reputational risk is not enough, alarm bells should ring over the company’s default on nearly $US14 billion of debt in 2001 and the company’s current conduct in US courts over meeting obligations to some of its former investors.”

APP’s new mill would produce between 1.5 and 2.0 million tonnes per year of bleached hardwood pulp, making it the largest single pulp line in the world. Respected Sumatra NGO coalition Eyes on the Forest has estimated that APP and supplier companies have already pulped more than two million hectares of natural rainforests in Riau province Sumatra alone.

The letter highlights APP's failures to honor environmental covenants given during restructuring of some of its debt and to the continuing loss of major customers (such as Disney, Hasbro, Mattel, Unilever, Nestle, Danone, Xerox, Mondi) as a result of concerns about its deforestation practices, community conflict and business and reputational risks to buyers.

“Indonesia is a potentially promising place to conduct investment in pulp and paper, with its humid climate and year-long sunlight which enables pulp wood to mature much quicker compared to subtropical countries, unfortunately this is being brought into disrepute by the destructive practises of APP which continues to rely on natural forest clearing for its pulp supply,” said WWF Indonesia’s Conservation Director, Nazir Foead. 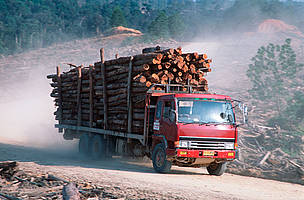 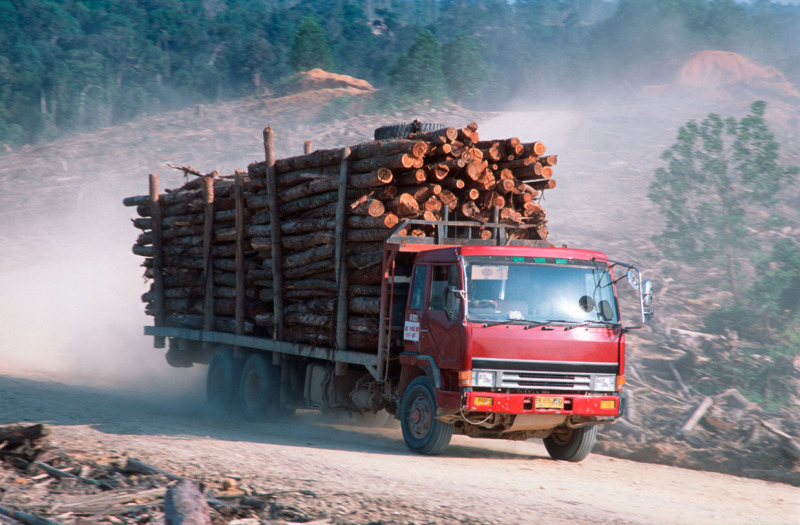 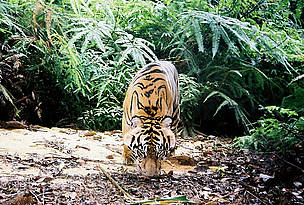 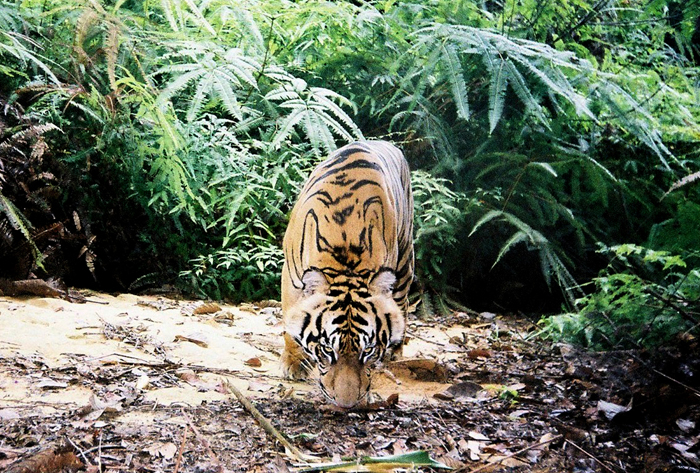