“WWF wants governments to walk their talk: hard commitments to cutting emissions and the finance needed to support this.”

The UNFCCC session in Bonn launched the negotiations for the Durban agreement. It started off with pitched battles between parties over elections of officers and agendas. These battles reflect the high political stakes in crafting a new global regime by 2015 that aims to reinvent the world’s approach to addressing climate change.

Much of the discussion focused on pre-2020 action. The IEA has warned that decisions about energy and infrastructure investments before 2020 are critical to avoiding the worst impacts of climate change.

At the core of the battles this week in Bonn were concerns by developing countries that developed countries are not living up to their responsibilities, especially those countries that are refusing to sign on to a next round of the Kyoto Protocol, such as the US, Canada, Russia, Japan and others. These countries are once again attempting to avoid committing to ambitious binding actions and would prefer to continue a voluntary system until 2020.

“Voluntary, small-scale action by these countries is no substitute for doing their fair share on global climate efforts. It is also problematic for any government, developed or developing, to delay progress in dealing with climate at this critical time,” said Tasneem Essop, Head of Delegation for WWF at the climate talks.

While the battles raged, away from the spotlight work continued on implementing some elements from the Durban Agreement such as on a Loss and Damage mechanism, addressing deforestation, as well as plans to deal with long term finance.

“Governments should come to November's UN negotiations in Doha prepared to ramp up ambition to reduce emissions within this decade,” said Essop. “That's what science tells us we must do.

“They should also come to Doha with commitments to fill the coffers of the Green Climate Fund so that developing countries can ramp-up their own actions to reduce their emissions and deal with the impacts already being felt.” 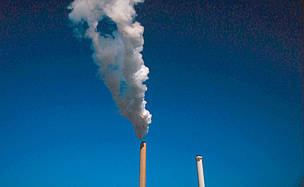 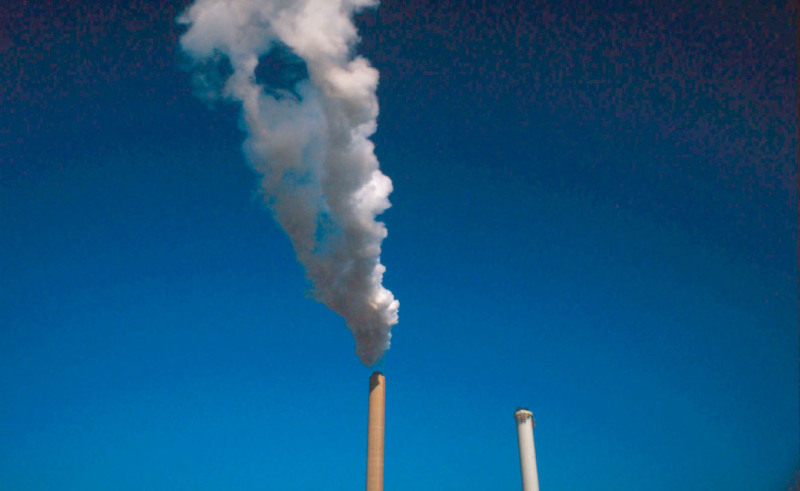