As the infrastructure growth in the “Asian Century” shows no signs of slowing down, Malaysia has taken a first bold step in addressing how this growth will affect tigers and tiger habitats by holding a leadership forum on including priority tiger habitats into land and infrastructure planning

Kuala Lumpur – As the infrastructure growth in the “Asian Century” shows no signs of slowing down, Malaysia has taken a first bold step in addressing how this growth will affect tigers and tiger habitats by holding a leadership forum on including priority tiger habitats into land and infrastructure planning. The meeting, entitled Cross-Sectoral Executive Leadership Forum on Mainstreaming Priority Tiger Habitats, is being held in the Malaysian capital Kuala Lumpur on February 20 – 22. At the forum, the Government of Malaysia is announcing the construction of viaducts that will promote safe passage for tigers and other wildlife along a busy East-West Highway.

“Smart Green Infrastructure is a vital component of any initiative to save tigers and recover their numbers,” said Mike Baltzer, Head of WWF’s Tigers Alive Initiative (TAI). “As we strive towards TX2 – doubling the number of wild tigers by 2022 – we must immediately engage governments, international institutions and our partners on the ground to ensure that Asia’s rapid growth leads to opportunities, as opposed to increasing pressure, for tigers and their habitat.” At the forum, the TAI will present Designing a Conservation Landscape for Tigers in a Human Dominated Environment.

Malaysia plans to take its viaduct project one step further by integrating an ambitious forest plan, the Central Forest Spine (CFS) Master Plan, into its national spatial plan. The CFS plan will use smart green infrastructure such as viaducts to create forest linkages, which will lead to a contiguous network of forest through the country’s backbone, or spine. Malaysia’s implementation of the CFS plan and its National Tiger Conservation Action Plan will lead to further integration with plans at the state and local levels.

In addition to poaching and the illegal tiger trade, habitat loss and degradation represents the most serious threat to tigers. The pressures on the pockets of habitat where tigers are still holding on will only increase as the growth boom in Asia continues push outward, reaching formerly pristine tiger and wildlife habitat. As wildlife and park authorities look to stem the rising tide, they will need new solutions backed by robust government participation.

Northern Peninsular Malaysia’s Banjaran Titiwangsa Landscape, which includes the Belum-Temengor Priority Tiger Landscape, is one of the Tigers Alive Initiative’s 12 priority landscapes, and where some of the viaducts will be built. The area, which includes Peninsular Malaysia’s longest mountain range and largest national park, also harbors the country’s largest tiger population. Of the 3,200 wild tigers remaining in 13 countries in Asia and the Russian Far East, Malaysia contains a significant percentage of the population, currently standing at approximately 500.

The forum is hosted by Malaysia’s Ministry of Natural Resources and Environment, WWF partners the Global Tiger Initiative and the Smithsonian Conservation Biology Institute, and will also include presentations from the tiger range countries of Indonesia and India. 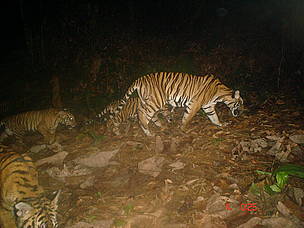 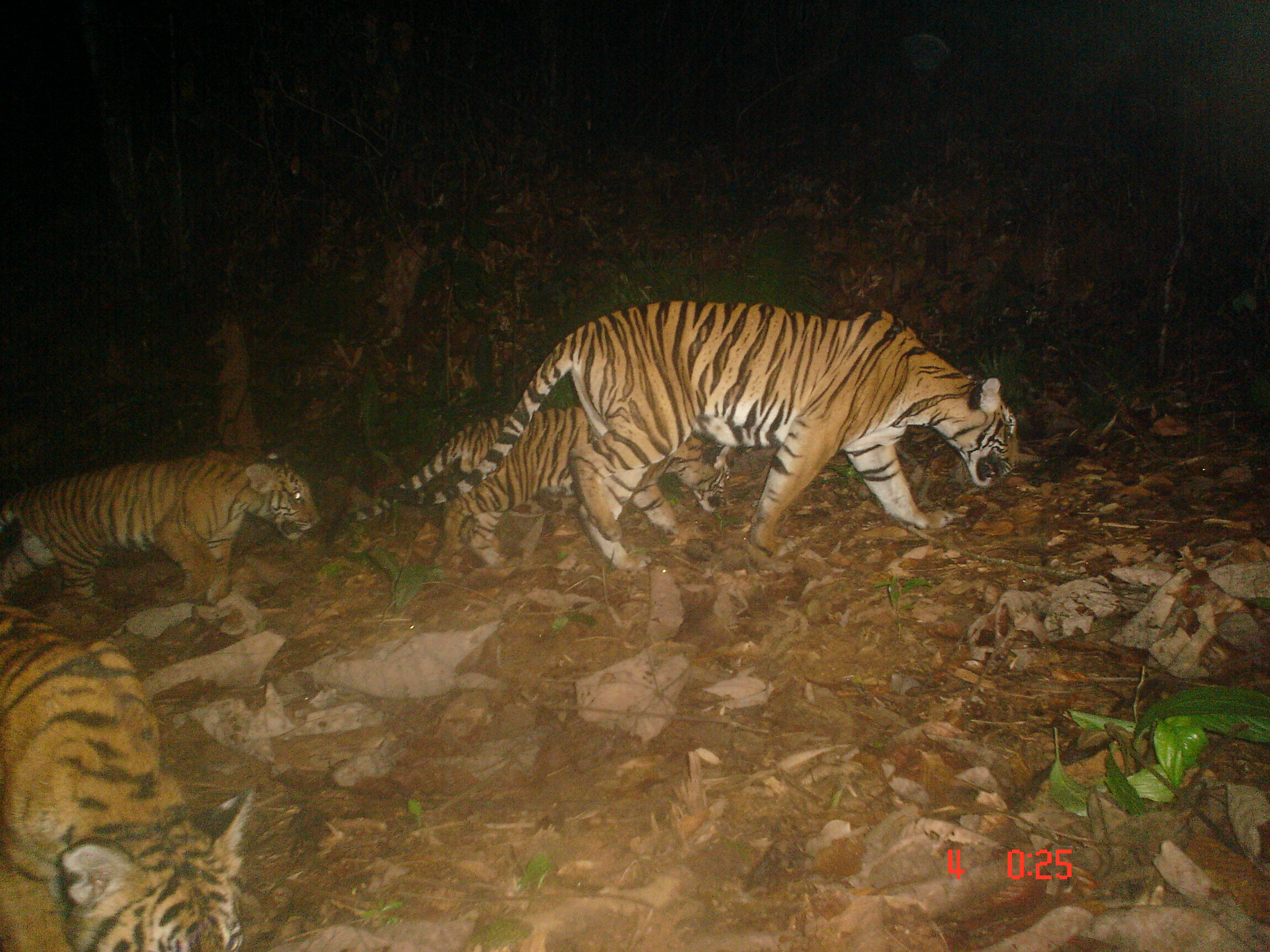