Preliminary results from an expedition in the seas off Sabah, Malaysia have uncovered a huge diversity of marine life, says WWF. The three-week study also found that this part of the Coral Triangle might be the most biologically diverse area of our planet.

Kota Kinabalu, Malaysia: Preliminary results from an expedition in the seas off Sabah, Malaysia have uncovered a huge diversity of marine life, says WWF. The three-week study also found that this part of the Coral Triangle might be the most biologically diverse area of our planet.

Yet lurking behind this superlative assessment of Semporna’s reefs, researchers also found telltale signs of coral degradation and increasing human pressure on the marine environment.

Eighteen scientists from Malaysia, the Netherlands and the United States spent three weeks examining Semporna’s famed coral reefs, which are located off the coast of the island of Borneo. From 29 November to 18 December, the team documented the overall health of the global priority conservation area’s coral reefs and species, recording a surprising abundance of mushroom corals, reef fish, shrimp, gall crabs, ovulid snails, and algae.

Corals form the foundation of the tropical marine ecosystem.  The reefs they build provide habitat for smaller animals and parts of the food chain, and also provide the foundation for the food chain through their symbiotic relationship with microscopic algae found in the coral’s cells.

Meanwhile, the research team also found 844 different kinds of fish in the Semporna area, making it one of the richest areas within the Coral Triangle in terms of species diversity.
“At some of the more diverse reefs, fish species counts rivalled the highest counts that the fish team found in the Philippines and were greater than what they have encountered in Indonesia,” said expedition member Dr Kent Carpenter from Old Dominion University.

Signs of coral bleaching and coral disease were also observed at a number of different sites. Destructive human pressure on the underwater environment including dynamite fishing, discarded fishing gear, and a build up of solid waste deposits were other common findings.

According to WWF, the mixed message sent by high levels of coral reef diversity and relatively poor reef health means that much more needs to be done to protect Semporna’s rich marine environment.

Hundreds of thousands of people rely on the abundance of fish produced by the area’s coral reefs as a their primary food source. Semporna’s coral reefs are also home to some of Malaysia’s top diving sites and help generate considerable tourist revenue.

Video footage of the expedition is available at http://blog.ncbnaturalis.nl/?tag=semporna-marine-ecological-expedition. Full results will be made available soon.

The Semporna Marine Ecological Expedition has been made possible in part by funding from the Adessium Foundation. 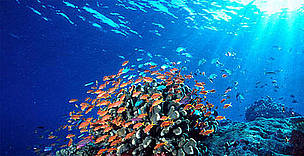 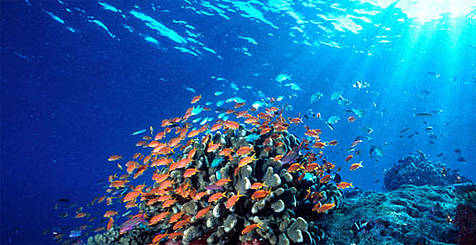 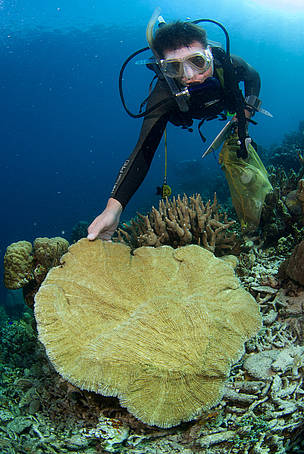 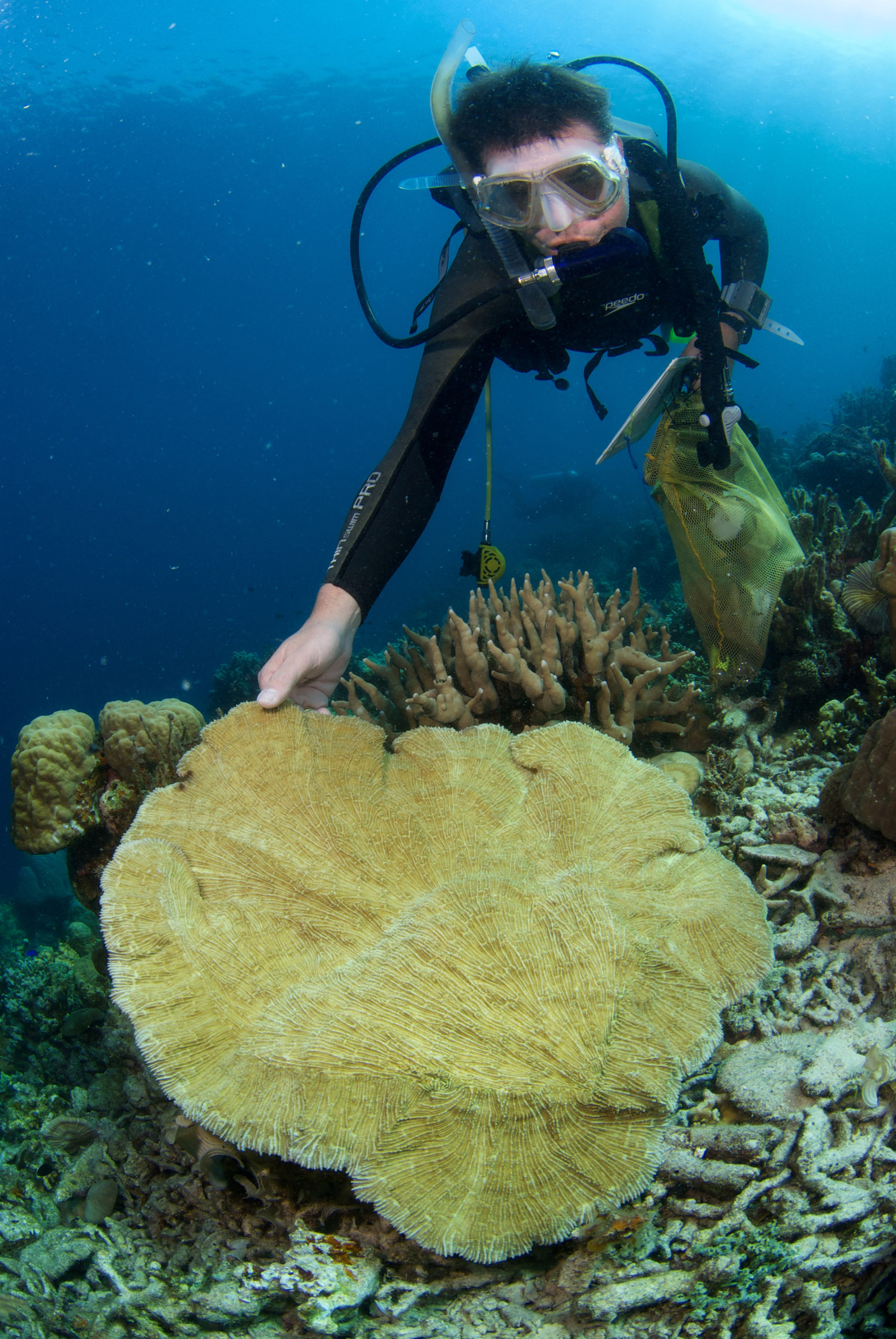