The WWF-supported crocodile festival in East Sepik highlighted the importance of crocodile conservation and the species’ habitat along the Sepik River, one of the largest unpolluted rivers in the Asia-Pacific region.

The Sepik River is home to some of the world’s largest freshwater and saltwater crocodile populations. However, both species are threatened by ongoing mining, logging and agricultural activities, as well as the dangers of commercial exploitation of crocodile skin and eggs.

“The festival was intended to increase local enthusiasm for conservation and an opportunity to let communities learn about the importance of sustainable development.”

At the festival WWF released a publication on nature and community tourism along the Sepik, a travel guide to one of the world’s most important centres of biological and cultural diversity.

The launch of the publication represents a new initiative by WWF to promote community tourism and conservation in the region. By visiting the villages, tourists will directly help improve people’s lives. The income communities earn from eco-tourism activities, for example, will go directly to paying school fees and buying medicines.

“The promotion of community tourism in the Sepik is absolutely imperative,” stressed Peter. “If people can see the economic value in conserving the diverse culture and biodiversity of this region, they are less likely to destroy it.” 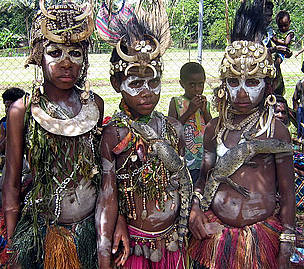 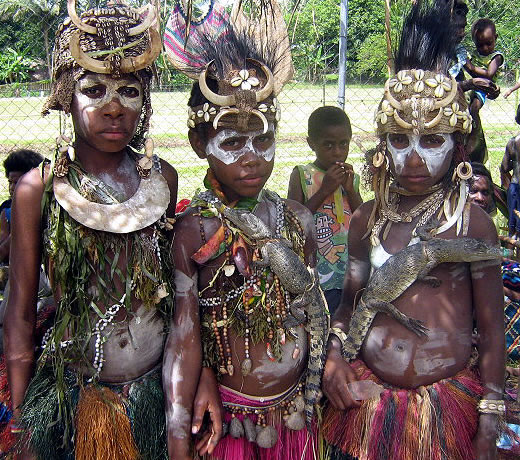