The new wildlife management areas, covering 80,000ha of PNG’s Kikori River Basin, are home to pristine rainforests and rich wildlife such as the world’s longest lizard and giant pigeons and butterflies. It is also the region where eight new orchid species were recently discovered by WWF.

“Today’s announcement is an important milestone in strengthening the system of protected areas in PNG and gives a boost to the efforts of WWF and its partners in achieving big conservation results in the Kikori region,” said WWF PNG protected areas officer Saina Jeffrey.

“The declaration signifies a commitment by local landowners to conserve and safeguard their land, and to protect it against destructive development such as unsustainable logging.”

The three new protected areas at Sulamesi (70,159ha), Hose (4,830ha) and Arisai (4,661ha) were established on the customary lands of the Kosua and Orogo people in order to help safeguard the forests and its unique biodiversity, as well as to provide sustainable income activities for those that depend on the natural resources.

“Today we recognise the Bosavi people’s efforts in protecting their land and heritage, including the source of the Kikori River, for future generations,” said WWF PNG’s Country Programme Manager, Michael Avosa.

• New Guinea — the world’s second largest island that is split between Papua New Guinea and the Indonesian provinces of Papua and West Irian Jaya — has the largest remaining rainforest in the Asia-Pacific region.

• WWF has been working in PNG since 1995, focusing its conservation efforts on linking community action, science and effective policy to ensure the protection and sustainable use of forests, freshwater and marine resources across the island of New Guinea.

• In 1993, with the PNG National Executive Council’s approval, WWF Kikori River Programme established a model Integrated Conservation and Development Project in a tropical rainforest of 2.3 million hectares in the Southern Highlands and Gulf Provinces of Papua New Guinea. 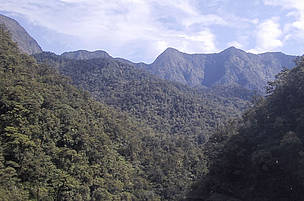 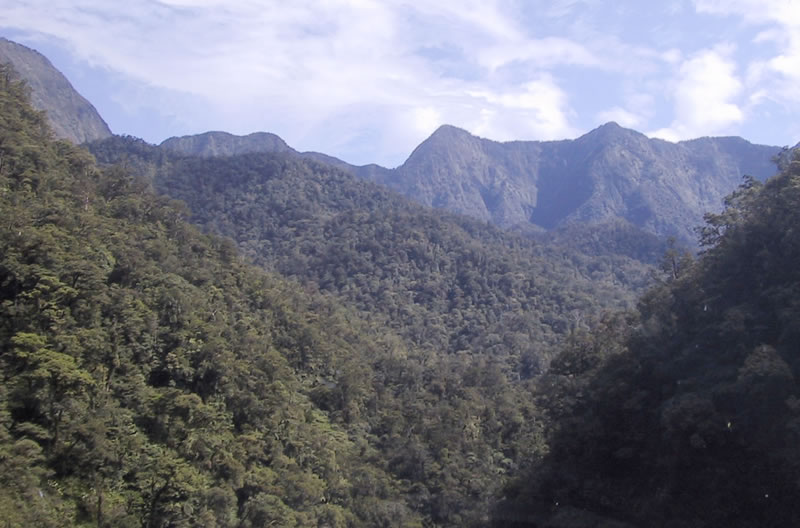 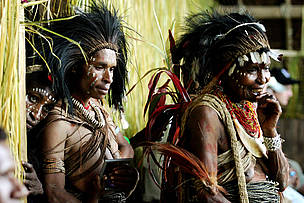 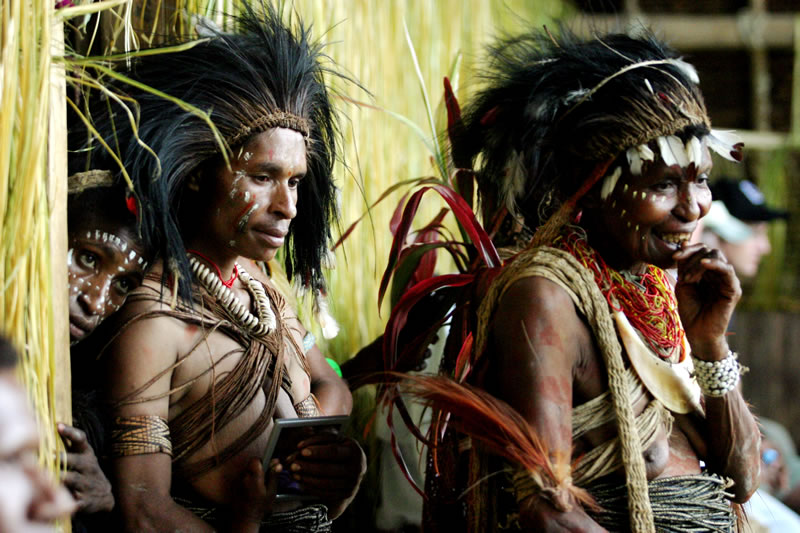