Over the course of expeditions to PNG's Kikori region between 1998 and 2006, WWF teams collected some 300 species of orchids. Of those collected, eight have been confirmed as new species, while 20 more have yet to be verified as new.

PNG already has more recorded orchid species than any other country in the world.

“The island of New Guinea is an incredible goldmine of orchids,” said Wayne Harris, a botanist from Queensland Herbarium in Australia and one of the world’s leading authorities on orchids. “There are over 3,000 known species found here with countless varieties undoubtedly yet to be discovered.”

WWF, together with the Kutubu Joint Venture Partnership, is working towards the long-term conservation of the Kikori region and the amazing diversity of plants and animals that it supports. The region is one of the last areas in PNG that includes such a variety of different forest habitats. Along with orchids and other plant-life, these remarkable forests are home to some of the country's most unique wildlife, such as birds of paradise, giant cassowaries and the enigmatic tree kangaroo.

The announcement of the disovery comes just a week ahead of the official launch of two new wildlife management areas, which will protect significant areas of rainforest where these orchids have been found.

WWF’s work in conserving the Kikori region is also vital to local communities. More than 20,000 people, from 12 different ethnic groups, live in the area and rely on the natural resources of its forests and streams for their subsistence livelihood.

“The discovery of such a large number of new orchid species is incredibly exciting,” said WWF Forest Ecologist Olo Gebia.

“The sad reality is that many of these plants, including those which may contain cures to some of the world’s most deadly diseases, may become extinct before they have even been discovered. This gives even greater urgency to ensuring the long-term conservation of this remarkable region.”

• WWF carried out orchid surveys in the Kikori catchment area in 1998, 2000, and more recently, from 27 July to 3 August 2006. An orchid field guide will be produced using the data collected.

• In 1993, with the PNG National Executive Council’s approval, WWF Kikori River Programme established an integrated conservation and development project in 2.3 million hectares of tropical rainforest in the Southern Highlands and Gulf Provinces of Papua New Guinea.

• The Kutubu Joint Venture Partnership is a consortium of companies managing oil and gas fields in the Kikori Basin. WWF has a decade-long engagement with the partnership to demonstrate best practice in the oil and gas operations in the area. 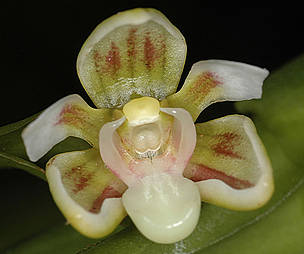 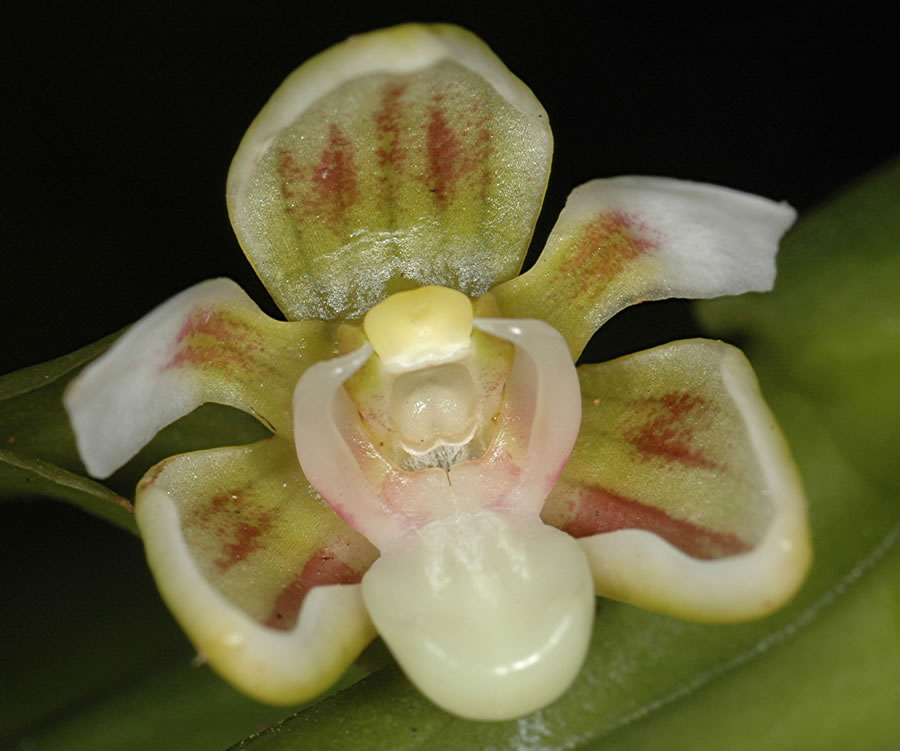