EU leaders agree to get climate neutral by 2050 | WWF

EU leaders agree to get climate neutral by 2050

Now the EU must increase its 2030 target
In a major step for climate action, EU leaders finally endorsed a climate neutral target for 2050 today, after months of delay. They also called for a higher 2030 target “in good time” before COP26. Only Poland was not able to commit to the target and discussions on how it can do so have been pushed to June 2020.

While the 2050 climate neutral target is significant improvement on the EU’s current 2050 target of 80-95% emissions reductions, it is still later than the 2040 climate neutral goal that is needed in WWF’s view.

Hungary and the Czech Republic finally came on board for the target following the European Commission’s communication on Wednesday on a Just Transition mechanism - money for social support during the shift to net zero carbon economies.

Ester Asin, Director of WWF European Policy Office said:
“This agreement on climate neutrality is better late than never: credit to those EU countries which supported it from the off, and to the Commission for its timely and necessary reference to an upcoming just transition mechanism. Now we need to roll up our sleeves and reduce emissions starting today. To push that urgent action, the EU must increase its 2030 climate target to 65% emissions reductions so it has an updated climate plan ready for the COP26 summit.” 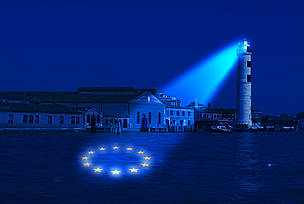 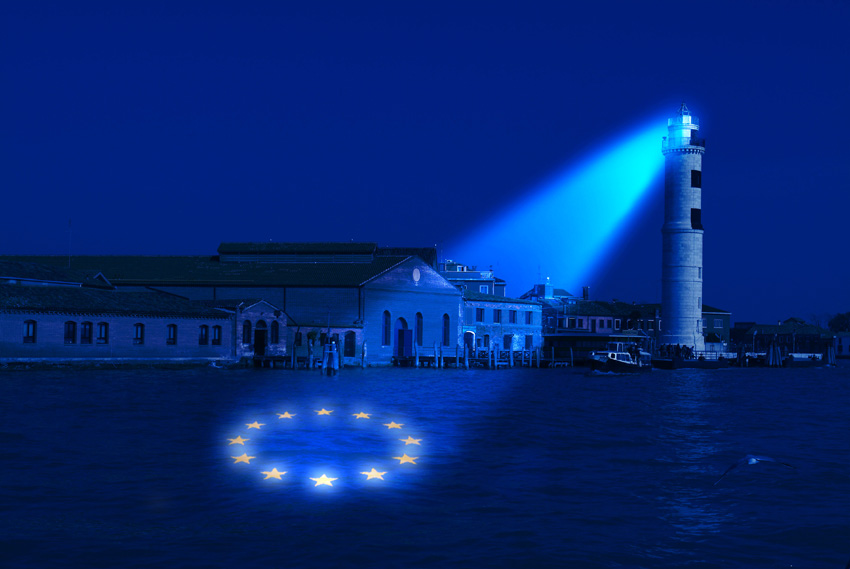