Arsen Gasparyan, WWF Armenia’s Conservation Officer, made a presentation on Armenia's biodiversity; he told about the leopard, its prey species, red deer, its reintroduction project, about the wildlife and their habitat. A number of videos and pictures from nature were shown.

During the second part of the camp, the children had an opportunity to participate in the "Treasure Hunt" game, during which they were able to use theoretical knowledge received during the presentations. The game consisted of two phases. During the first phase, it was necessary to find specific locations using GPS devices where they could get a number of environmental questions. And during the second phase, it was necessary to answer these questions. At the end, all the participants received souvenirs from WWF Armenia.

An eco-education is very important for WWF, especially among the younger generation. As we think that love towards the nature should be developed starting from an early age. That's why almost all WWF projects have an eco-education component. 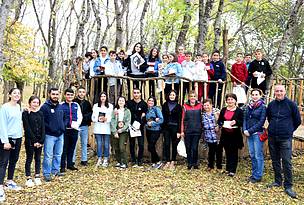 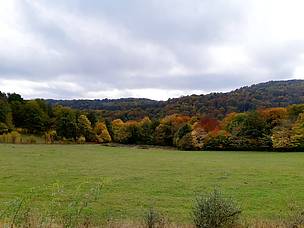