This week, efforts to ensure the Green Climate Fund has sufficient resources to carry out its mission over the next few years are shifting into high gear. In the past few days, the UK, France and Canada have announced their intended contributions, adding to last year’s trend-setting announcements by Germany and Norway.

The Green Climate Fund, established in 2010 under the auspices of the UN Framework Convention on Climate Change, is a global fund created to support developing countries to respond to the challenge of climate change. As its funds to do this are depleted, replenishment is needed.

Today and tomorrow, potential contributing and recipient countries will meet in Ottawa, Canada, for the second consultation meeting on the current replenishment round, setting the stage for the final pledging conference later this year.

The Green Climate Fund has advanced considerably over the past four years in terms of policy and governance frameworks, internal capacity and staffing, number and quality of accredited entities that can receive financing, and in terms of in-country capacities and readiness to present and implement quality and transformative funding proposals.

Time is quickly running out to scale up efforts to transform economies to a low and zero emissions technologies and development pathways, and protect vulnerable communities and ecosystems from climate disruptions.

The Green Climate Fund has provided over US $5 billion over the past four years to projects in 99 countries. It is now in a position to scale up its support in the coming years. This is a critical period where scientists say global emissions must peak and start dropping sharply if we are to meet the climate goals countries agreed to in the Paris Agreement - especially limiting global average warming to 1.5℃, which is the threshold where truly catastrophic and irreversible impacts will start to appear.

At this Ottawa meeting, countries will consider the strategic plan for how the funding contributed in this round will be used over the next four years or so, and sound out each other on their expectations and intentions for levels of contributions to be announced by the pledging conference.

WWF supports a widely held view among contributing and recipient countries as well as many observers that a doubling the contributions from the first Initial Resource Mobilization (IRM) in 2014 is the minimum acceptable outcome in this round. For WWF, a positive outcome would be at least a doubling of the total level of contributions announced in the first round, in USD.

To date Germany, Norway, UK and France have announced a doubling of their contributions – but in their national currencies which will mean much less than doubling in USD, which is the reference currency for the Green Climate Fund. Canada has announced they will renew but not double their contribution, which is unfortunate particularly given their role as host of this week’s meeting. Other countries are expected to make their announcements either this week, around the UN Secretary General’s Climate Action Summit on 23 September, or at the latest by the final pledging conference later this year.

The governments of the US and Australia have indicated they will not contribute to the Green Climate Fund in this round, which demonstrates a high degree of irresponsibility in the context of the ongoing climate emergency and deepening climate related impacts.

UN Secretary General Antonio Guterres has been strongly advocating for countries, the private sector and other non-state actors to bring announcements of strengthened targets, action and ambition on climate change to the Summit. Dozens of developing countries, including some of the poorest and most vulnerable, are responding to this call by strengthening their national action plans for emissions reduction and adaptation to climate impacts. They will be counting on the Green Climate Fund to support them in the implementation of these plans.

The Green Climate Fund is a vitally important part of the global effort to respond to the climate emergency. WWF calls on the wealthy developed countries in particular to provide the much needed financing to enable the Green Climate Fund to fulfill its potential support developing countries and communities in responding to climate change, but supporting low and zero carbon technologies and processes, and building resilience in the face of urgent and growing climatic disruptions. The poorest and most vulnerable countries are facing a climate emergency that they had little or no role in creating. Now is the chance to help ensure they are not left alone to face the fires, floods, droughts and other extreme events that past and present highly polluting economies have inflicted on them. 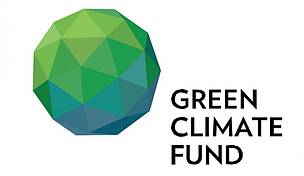 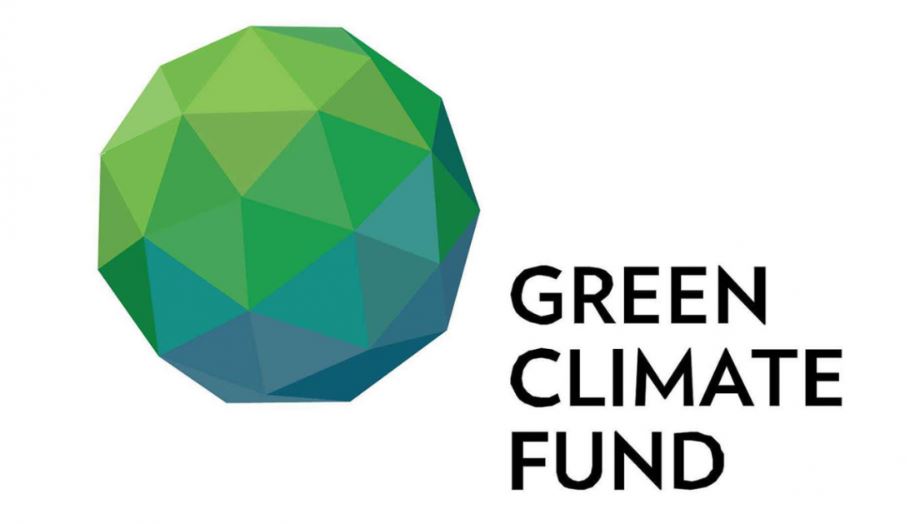