Ecological connectivity is essential for the survival of wildlife. However, as natural habitats are shrinking and being fragmented by roads, collisions between cars and wildlife are becoming more and more common. Moreover, unless measures are taken to reduce their impact, ecological connectivity may be disturbed by new infrastructure projects throughout the entire Carpathian Region, such as motorways being constructed as part of the Trans-European Transport Network (TEN-T).

"In Romanian society, a conflict has been created between those who want to protect the environment and those who want motorways. Since 2005, we decided to reconcile these two "camps" and submitted a grant application for the TRANSGREEN Project. I am very pleased that environmental organisations are reaching out to us and saying "we also want infrastructure, but only under certain conditions." You have our support. I hope that in the future our society will change its perspective and see that both sides want to develop infrastructure," declared Mr. Cătălin Costache, Director of European Funds Accession Unit, Romanian Ministry of Transport.

Conference Declaration for a greener transport infrastructure in Europe
At the end of the event, international participants contributed to the adoption of the Bucharest Conference Declaration for a greener transport infrastructure in Europe. The declaration calls on the European Commission, the European Parliament and the national governments of the Danube-Carpathian Region to preserve the beauty and richness of the region's biodiversity by promoting coordination between national and international institutions for a systemic integration of biodiversity policies and transport objectives, including financial aspects. At the same time, they should create a common and accessible database containing high quality data, tools, information and knowledge on biodiversity, spatial planning and the development of transport infrastructure to support planning and decision-making processes. Recognising that adequate spatial planning is the only approach that will support sustainable transport infrastructure will prevent the progressive isolation of wildlife populations and the loss of biodiversity.

Background
TRANSGREEN was a 2-year project running between January 2017 and June 2019 and co-funded by the European Regional Development Fund (ERDF). Partners and supporters included: WWF Central and Eastern Europe, Secretariat of the Carpathian Convention, Olomouc branch of Friends of the Earth Czech Republic, Nature Conservation Agency of the Czech Republic, Transport Research Centre CZ, CEEWEB for Biodiversity, Milvus Group Association, WWF-RO, Hungarian National Motorway Company, The State Nature Conservancy of the Slovak Republic, and the EU SPECTRA Centre of Excellence at the Slovak University of Technology in Bratislava. 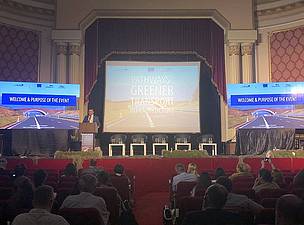 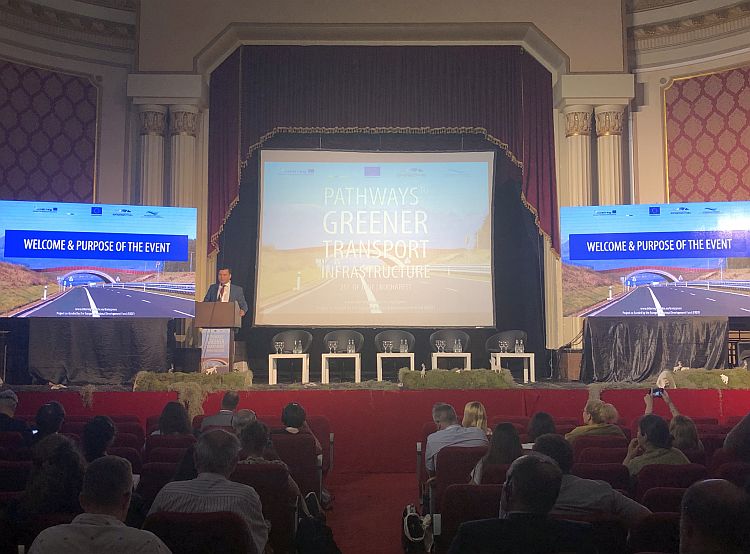 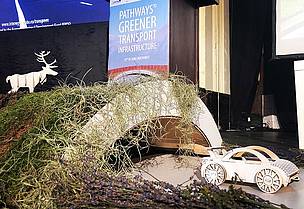 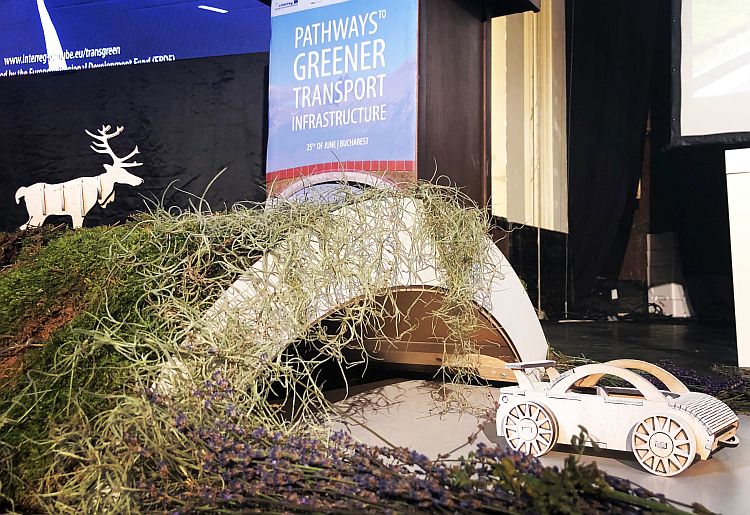