With the growing realization that the global economy has to reduce its net greenhouse gas emissions to zero by 2050, the global shipping sector risks finding itself off course.

Just a year ago at MEPC72 the  International Maritime Organisation (IMO) adopted its long-awaited Interim Greenhouse Gas Strategy, which called for maritime transport to reduce its emissions by at least 50 per cent by 2050, and meet interim 2030 emissions intensity targets. This was welcome news, but even at the time the targets were seen by many parties as well below what the shipping sector needed to do to pull its weight.

Since then the Intergovernmental Panel on Climate Change (IPCC) published its special report on warming of 1.5°C, which helped consolidate the broad consensus that no efforts should be spared to hold warming below this level to avoid increasingly catastrophic and intolerable impacts, and that this required cutting emissions by almost half by 2030.

The shipping sector has started to respond. Maersk for example has announced its goal of achieving zero emissions by 2050, and has committed to adopting Science Based Targets to help achieve that goal. Some companies are calling for a carbon price on shipping fuels to narrow the cost gap to low or zero emissions fuels. A growing body of technical and financial analysis is available to support ambitious action.

Yet it is not clear if the IMO is ready to take up this challenge. Early indications are not promising. Over the past year, the IMO has made little progress towards implementing even the short term emissions reduction measures contained in the strategy. Measures to put a price on carbon are still not formally being discussed, and the next opportunity to raise the ambition of the 2050 target will be in 2023, with the finalisation of the greenhouse gas emissions strategy.

High on the agenda is speed reductions for ships, which provides the largest opportunities in the short term for rapid emissions reductions. Next are various efficiency measures, which can have some impact but will be far from sufficient to achieve decarbonisation. Getting on a pathway to decarbonisation by 2050 will require new low and zero carbon fuels and propulsion technologies. While many of the technologies needed are already available, rapid deployment will require accelerated R&D and deployment, and scaled up deployment.

It is clear that in the medium to long term, the solution will be what are known as electro-fuels such as hydrogen and ammonia, which can be produced from water or  CO2 with the input of renewable energy from increasing inexpensive wind and solar power.

In the shorter term, there is an open question whether biofuels can contribute to decarbonisation. The Sustainable Shipping Initiative, with WWF’s participation, will be holding a series of workshops and consultations over the coming months to assess the potential contribution of sustainable biofuels, with the goal of presenting its results in the New York Climate Week in September. WWF is also a founding partner of the Science Based Targets initiative and leading its upcoming work to develop decarbonisation pathways and target-setting methodologies to help shipping companies align their climate strategies with the goals of the Paris Agreement, including limiting warming to .1.5°C.

We should get a sense this week of whether the IMO will lead the transition to zero emissions shipping, or continue playing catch-up.

Mark Lutes is Senior Advisor, Global Climate Policy for the WWF Climate and Energy Practice. He is based in Sao Paulo, Brazil. 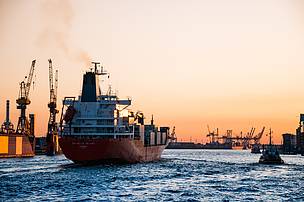 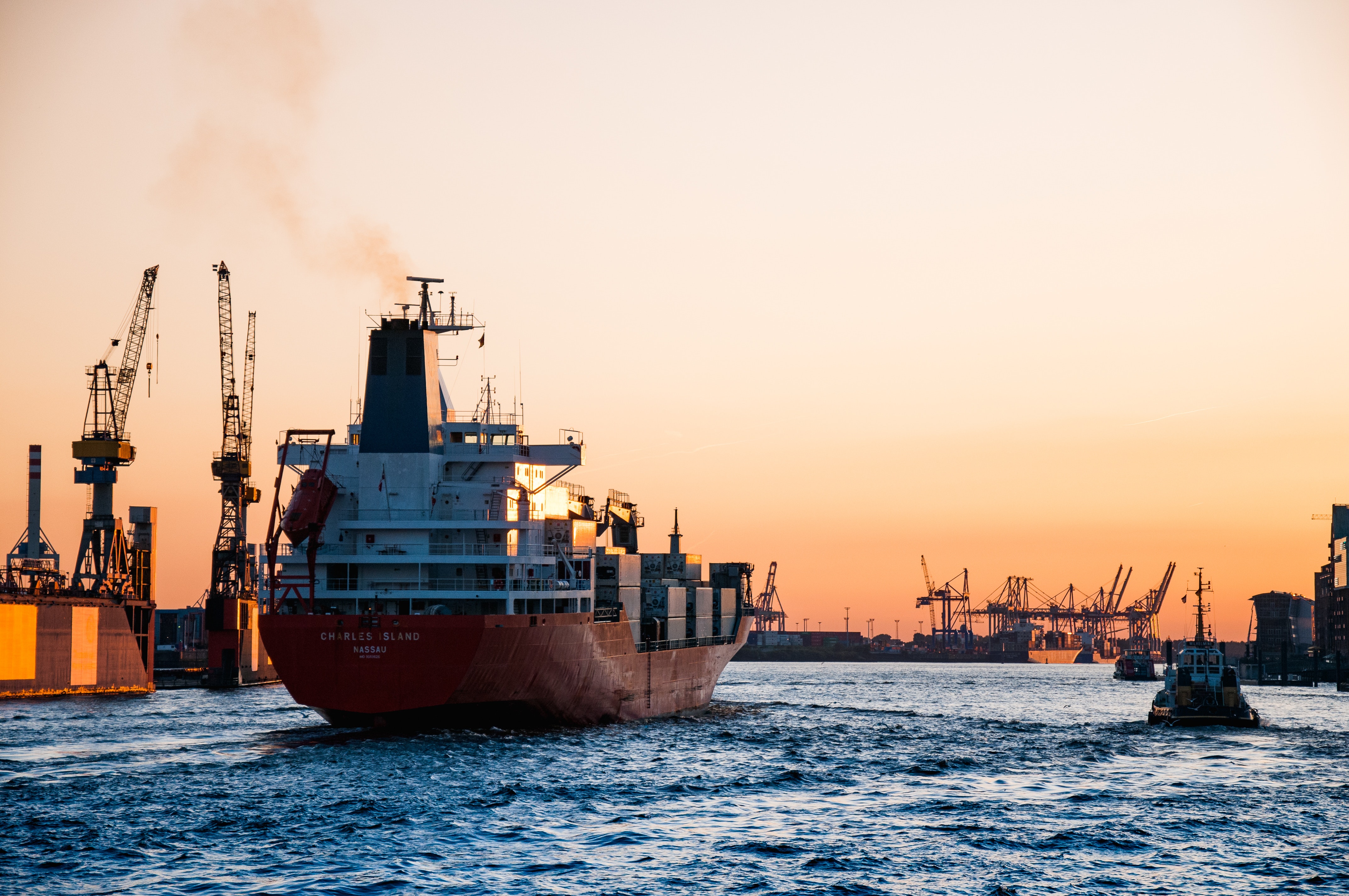