Moving from dialogue to action on climate change | WWF

Moving from dialogue to action on climate change

A new gulf is opening up between politicians and the people they claim to lead. Just as political elites around the world struggle to understand and respond to populism, isolationism and xenophobia, a new, more positive and more hopeful movement is welling up. This movement is not rooted in an imagined past, but is looking to the future – with anxiety, but also with a vision of making their world better, safer and more prosperous than today’s.

The movement has come about in response to the most pressing issue facing humanity – climate change. Just as the ability or willingness of politicians to take action on the looming climate crisis seemed to be lagging, a new wave of activism, spearheaded by young people, has put the issue firmly in the public spotlight. This activism – personified by Greta Thunberg, and with groups such as Extinction Rebellion in the vanguard – has been triggered by vivid evidence that climate change is no longer a threat for generations yet to be born, but is already materialising, in catastrophic cyclones in southern Africa and India, blistering heat waves across Australia and hellish wildfires in California.

It is activism that has firm foundations in climate science. Last October’s landmark report from the Intergovernmental Panel on Climate Change set out the impacts we can expect from global warming, and what must be done to avert disastrous outcomes for natural and human systems. Specifically, climate science dictates that we need to peak global emissions by 2020 and reduce global greenhouse gas emissions practically in half by 2030 (45% from 2010 levels by 2030), and to net zero by 2050.

What the activists are calling for can be delivered under the existing international framework, if the political will is there. The 2015 Paris Agreement and its parent UN Framework Convention on Climate Change provide a mechanism by which countries can work together to address this most wicked collective problem.

But that collective process is always at risk of stalling. The national governments that are in control of this process need to demonstrate solidarity and an acknowledgement that it is only by cooperating that the worst effects of climate change can be averted. The process relies on equity – in this case, that the industrialised countries that have benefitted from the unconstrained use of fossil fuels in the past move first in curbing their emissions. It also relies on burden-sharing, with the rich world obliged to support developing countries in adapting to a changing climate, and in avoiding economic development that locks in carbon emissions for decades to come. The Petersberg Dialogue, taking place this week in Berlin, is an important part of this process.

Now in its tenth year, this informal meeting of ministers and government representatives provides an opportunity for participating countries to redouble the international climate effort , and to begin to address the demands of those urgently calling for action. The dialogue is of strategic importance this year as a key milestone,ahead of the UN Secretary General’s climate summit in September and the next round of UN climate talks, in Santiago, Chile in December. This exchange can pave the way for countries to announce the much-needed stronger commitments on climate action and financial support that will keep the promise of Paris alive.

All eyes will be on Chancellor Angela Merkel, who has chaired the meeting since its inception. Her presence is an important signal in a year where every commitment is needed to fulfil the pledges made in Paris. Specifically, the German and Chilean hosts should lead by example and pledge to significantly increase the national emissions reduction targets that they plan to submit as part of the next round of Paris Agreement commitments. Countries are due to update their Nationally Determined Contributions (NDCs), as they called, by the end of 2020. It is vital that these commitments be in line with emissions pathways that hold the world to no more than 1.5°C of warming, as opposed to the more than 3°C implied by current targets and policies. Next-generation NDCs must be inspired and inspiring, visionary yet concrete, rooted in national conditions yet internationally coordinated, stretching and transformative, yet within the limits of the possible.

Within the EU, Germany must partner with the other European countries to enhance the EU’s NDC and agree on a long-term strategy that sets out to reduce carbon emissions to net-zero by 2050 at the very latest[MN2] . We expect Chancellor Merkel to use the Berlin meeting to explicitly support such a strategy.

The Petersberg Dialogue also provides an opportunity for the rich world to commit to the financial support that developing countries – who face the greatest impacts from climate change yet have done the least to cause the problem – need to respond to the climate emergency. Germany and Norway both deserve credit for their recent commitments to double their financing of the UN’s Green Climate Fund, which has built a portfolio of low-emissions and climate-resilient projects in developing countries valued at $5 billion. Others need to match these pledges. Leaders in Berlin have an opportunity to respond to the growing public calls to respond decisively to the urgent challenge posed by climate change.

Future generations will not look kindly on our current leaders – who have so many advantages and powerful technological and financial tools at their disposal – if they fail to act now to limit warming, and instead condemn the world to ever-more catastrophic climatic disasters.

Manuel Pulgar-Vidal is the leader of WWF’s global climate and energy practice.
He is based in Lima, Peru. 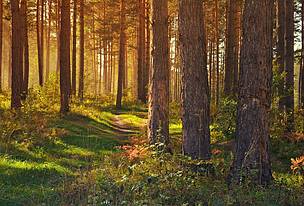 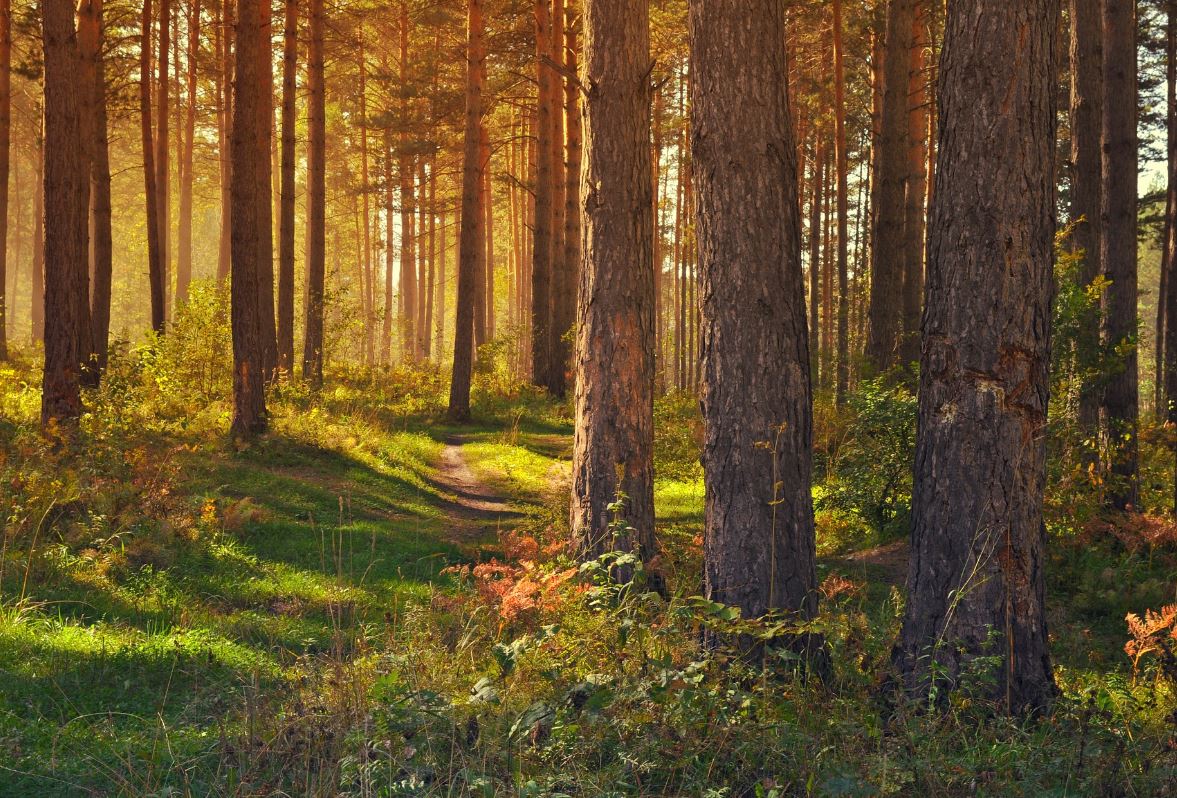