In recognition of the transformational role that ICPDR has played in securing clean flowing rivers as well as healthy habitats and species in the Danube River Basin
Vienna - WWF presented today a Gift to the Earth, its highest award, to the International Commission for the Protection of the Danube River (ICPDR) at a ceremony at the UN in Vienna.

“WWF has given a Gift to the Earth, its highest award, in recognition of the transformational role that the International Commission for the Protection of the Danube River has played in promoting and securing clean flowing rivers as well as healthy habitats and species in the Danube River Basin, and in serving as a model for integrated river basin management across the world’s most international river basin,” said Andreas Beckmann, Managing Director of the WWF Danube-Carpathian Programme.

"We are honoured to receive the Gift to the Earth Award in recognition of our work. The focus of the ICPDR is in the Danube River Basin but the issues we deal with such as water quality and freshwater conservation are global issues that affect everyone. We hope that the benefits that we bring to the Danube River Basin may also be shared by all the people in the world and we are happy to work with a global organisation like WWF that share our values," said Helge Wendenburg, 2018 President of the ICPDR.

With more than 800,000 square kilometres or 10 percent of continental Europe, the Danube River Basin extends into the territories of 19 countries. The Danube is the most international river basin in the world. On its journey from the Black Forest in Germany to the Black Sea at Romania and Ukraine, the Danube River flows through 10 countries and 4 capitals. 80 million people call the Danube River Basin their home. Of these, some 20 million depend on the river for their drinking water. The river is also a major trade and transport corridor, and historically played a major role in the spread of technology and ideas.

Established over 20 years ago, the ICPDR serves as a model for integrated river basin management – an example for how to bring together different countries and stakeholders across a large and very complex region to address conservation and development in an integrated fashion. It has been a focus of interest for river basin managers from around the world, including the Orange-Senqu, Yangtze and Mississippi rivers.

To date, virtually all of the most valuable river and wetland areas in the Danube basin – totalling over 2 million hectares -- are under some form of protection. There are also notable efforts to improve this protection, e.g. through creation of the Mura-Drava-Danube Trans-Boundary Biosphere Reserve (expected to extend to 800,000 ha in Austria, Slovenia, Croatia, Hungary and Serbia). Former floodplain and wetland areas and river dynamics have also been restored at several dozen sites across the Danube basin, from Germany to the Danube Delta.

Through the ICPDR, the Danube governments have endorsed sturgeons as flagship species and committed to conserving them. The ICPDR helps national decision-makers balance the competing needs and uses of the Danube River such as navigation, hydropower, agriculture and the management of climate risks. 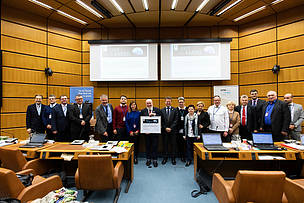 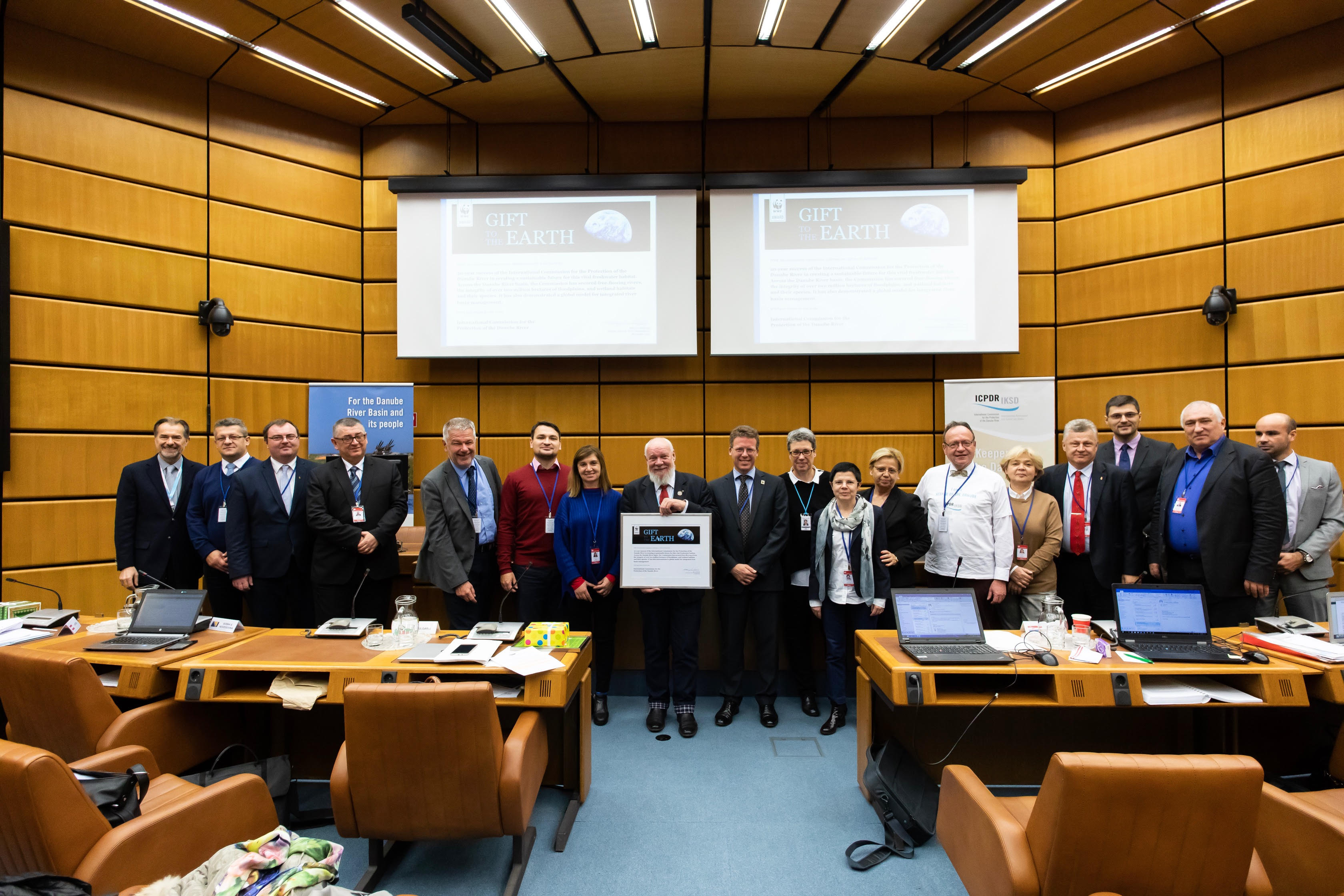 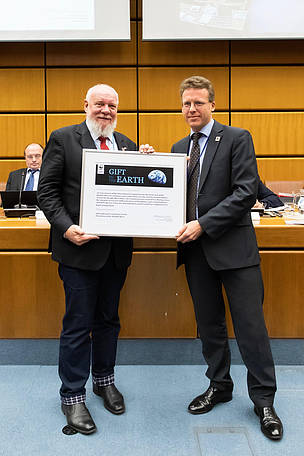 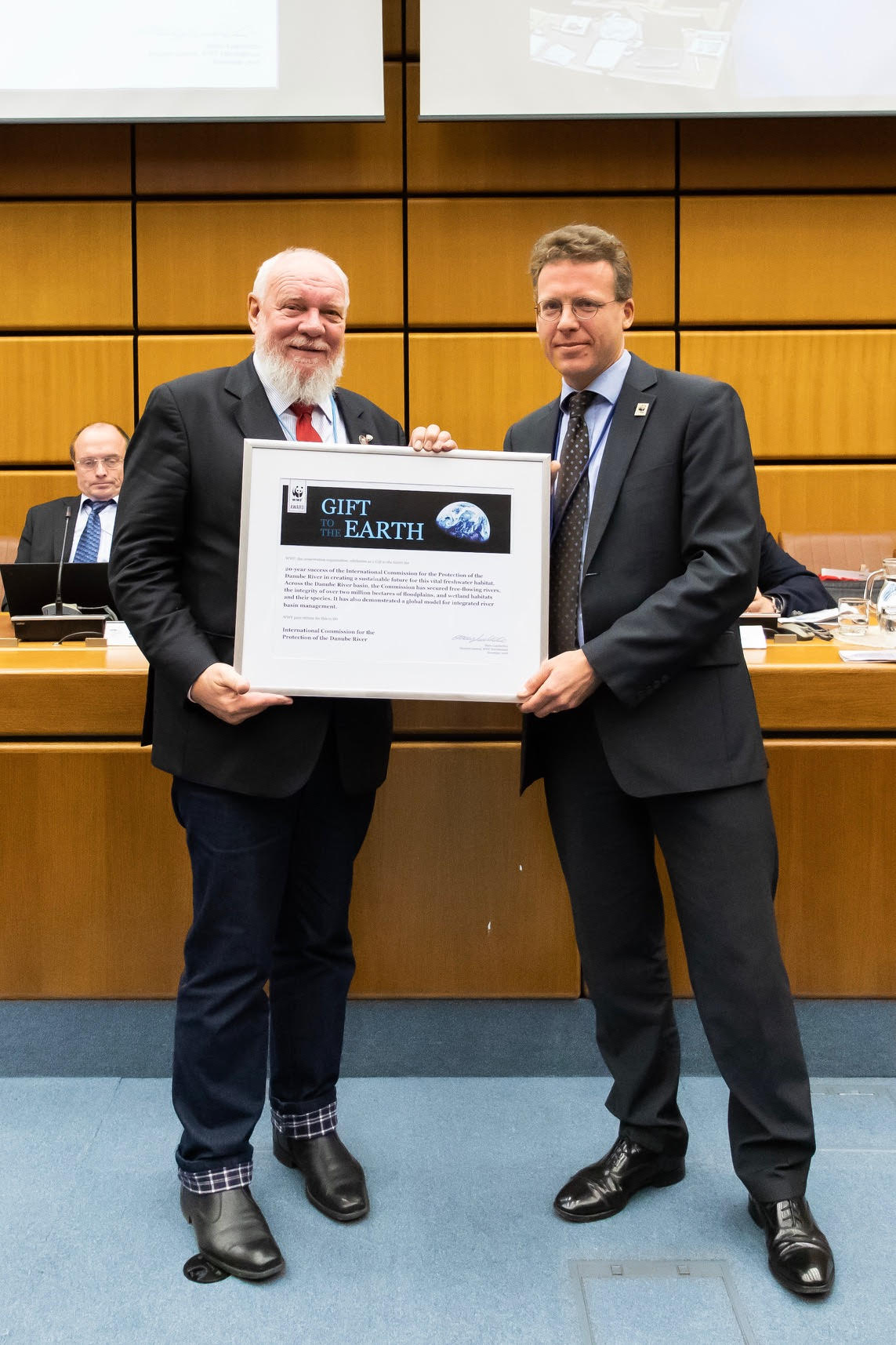