Commenting on the World Bank Group’s announcement of its commitment to provide $200 billion over five years for climate action, Manuel Pulgar-Vidal, leader of WWF’s Global Climate and Energy Practice, said:
The World Bank Group today announced a major new set of climate targets for 2021-2025, doubling its current 5-year investments to around $200 billion in support for countries to take ambitious climate action. The new plan significantly boosts support for adaptation and resilience, recognizing mounting climate change impacts on lives and livelihoods, especially in the world’s poorest countries. The plan also represents significantly ramped up ambition from the World Bank Group, sending an important signal to the wider global community to do the same.

Commenting on the World Bank Group’s announcement of its commitment to provide $200 billion over five years for climate action,
Manuel Pulgar-Vidal, leader of WWF’s Global Climate and Energy Practice, said:

“Scaled up finance must be one of the key outcomes in Poland. This commitment from the World Bank Group sends a strong signal to developing countries that finance levels are moving in the right direction. We look forward to seeing how it will be implemented.

"It is also crucial to start to discuss and show commitment to the post $100 billion target necessary to create a decarbonized and resilient economy and help vulnerable and developing countries face their more urgent climate needs."

“Evidence is emerging daily on the mounting adverse impacts of climate change. A key question at this round of talks is how will the world’s most vulnerable communities afford the investments needed to build their resiliency for a present and future that is quite different from our past.” 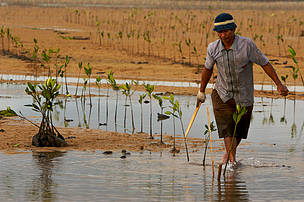 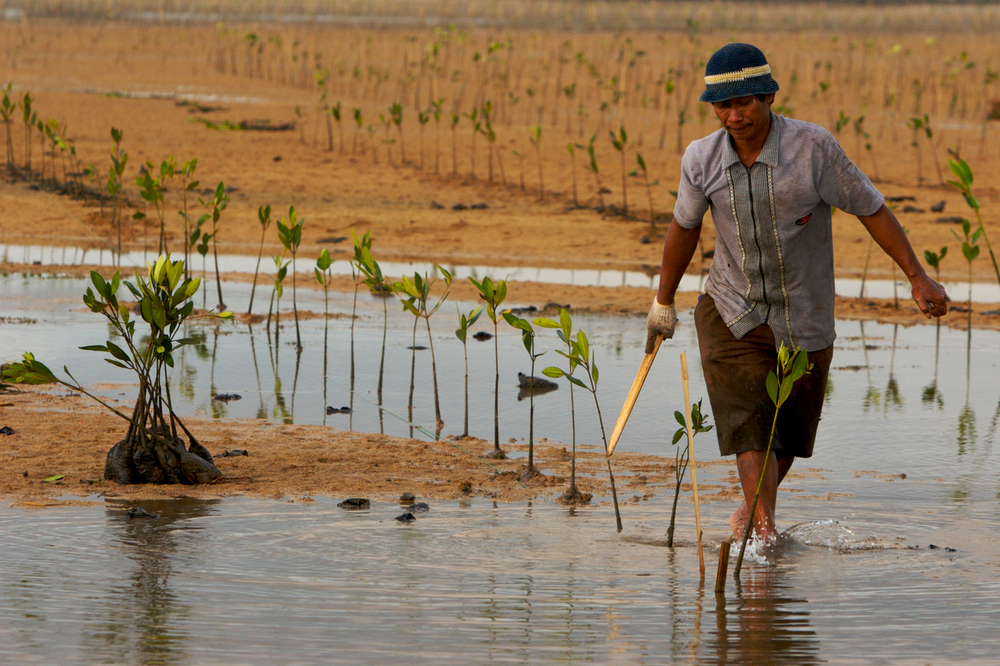