Brazil's participation is vital to meeting global targets, as the country is currently the 7th largest emitter of greenhouse gases, and the Amazon has a key role to play in regulating the global climate.

The decision comes in a moment of government transition and diverges from the previous position announced before the elections, demonstrating the strong influence of the transition team. The Brazilian ambassador to the next government, Ernesto Araújo, has shown skepticism about climate change and has harshly criticized the international negotiation process.

WWF-Brazil’s executive director, Mauricio Voivodic said:  “The decision to not hold the COP in Brazil gives a signal to the world that the new government does not see climate change, the biggest challenge the planet faces, as a policy priority.

“In a period marked by environmental disasters around the globe, we hope that this decision does not imply weaker commitment from Brazil to cutting its carbon emissions in line with the Paris targets. Only by increasing climate action by 2020 are we going to be able to prevent dangerous global warming.”

With an economy strongly supported by the use of natural resources, minimizing the effects and the measures to fight climate change could generate serious implications for a path of sustainable development. The climate security of the country and the planet, as well as the quality of the lives of all of us, depend on it.

“We reiterate Brazil is still party to the Paris Agreement and the need for countries to come together in climate solidarity is now,” he said. 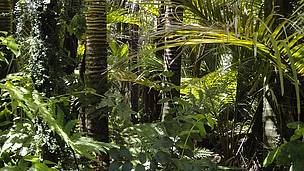 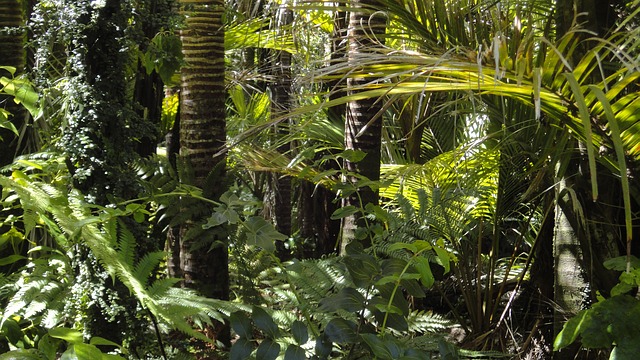