"Coming just days before the next round of climate talks, this report makes clear that current emission cuts pledged by governments are nowhere near ambitious enough to meet the temperature goal of the Paris Agreement. This was already known but, coming off the back of the findings of the IPCC special report last month, it should help to focus minds in Poland next week.

“Governments are being unambiguously notified by science that now is the time to step up climate action. To prevent dangerous climate change, they must commit to do more and do it earlier. We need to see them commit to significantly greater action by 2020. The ball can’t be kicked down the road.

“What is clear is that, if we are going to close the emissions gap, everyone has to contribute. The key role of non-state actors is rightly recognised in the report. Action by businesses and local governments is increasing and should serve as inspiration for national governments to do the same.” 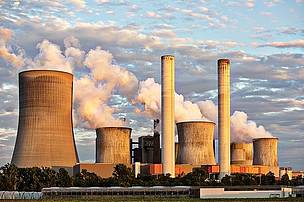 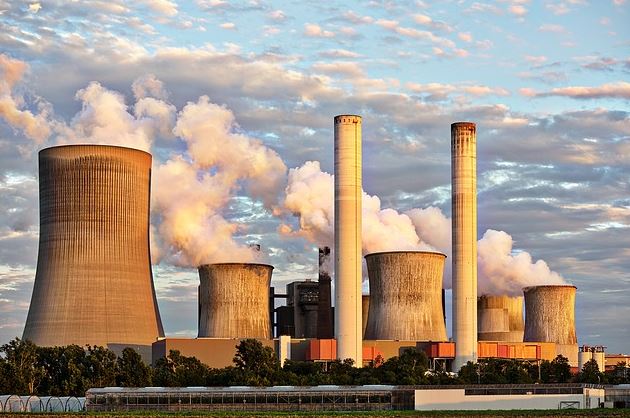