Speaking during the launch the District Executive Director represented by the district head of livestock and fisheries department Mr. Augustino Lawi said the project will greatly improve the quality of human life and help in resolving the long term water crisis in the area.

“But more important this project will help greatly in the conservation of water sources especially as in the past all the livestock were taken to the nearby river for water which was a great setback in protecting the water source am happy to see the animals having water at the water trough as this means they will no longer go to the river. I urge all the village members and those owning livestock to make sure this investment is protected. It is yours; you have put in a lot of resources we would like to see it sustaining our needs in a long term”said Mr. Lawi

The project is part of collaborative initiatives (CIs) resulting from multi-stakeholder’s process  (MSP) piloted by the WWF via its Ruaha Water Programme (RWP) from 2011 to 2017 in the two sub-catchments of Ndembera and Mbarali.

The Freshwater Programme Coordinator Eng. Christian Chonya said the project was initially identified by stakeholders attending one of the MSP workshop held in the catchment areain 2015 where the WWF engaged diverse stakeholders to participate in discussions around the challenges they face on the conservation processes, and  contributing their efforts, skills and experiences in tackling them.

“During the workshop, stakeholders pinpointed challenge of cattle watering in  rivers and damaging water sources, river banks and polluting water in the water sources, and impairing  irrigation infrastructure and farms. WWF by using its expertise, knowledge and experience in engaging multiple stakeholders at different levels, managed to spearhead the project and consequently many stakeholders were teamed up to contribute their efforts in solving specific problems,” Eng. Chonya said

“Effective community participation and involvement in conservation interventions is the key ingredient  for sustainable conservation and poverty reduction among communities., and this is exactly what has led to the successful completion of this project” he emphasized.

The project that is completely owned by the Mwakaganga community is the outcome of resources from the community, the private sector in the area, the Mbarari district council, individual political representatives and WWF which has supported the project by resources amounting to more than 26,000 USD.

WWF Tanzania through its Freshwater programme, has been working in the Southern part of Tanzania at the Great Ruaha River(GRR) for more than fifteen  years. The Programme has been involved in implementing projects that ensure Sustainable Water Access, Use and Management (SWAUM) through the use of Multi-Stakeholders Processes 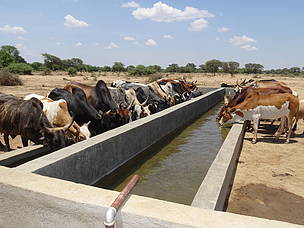 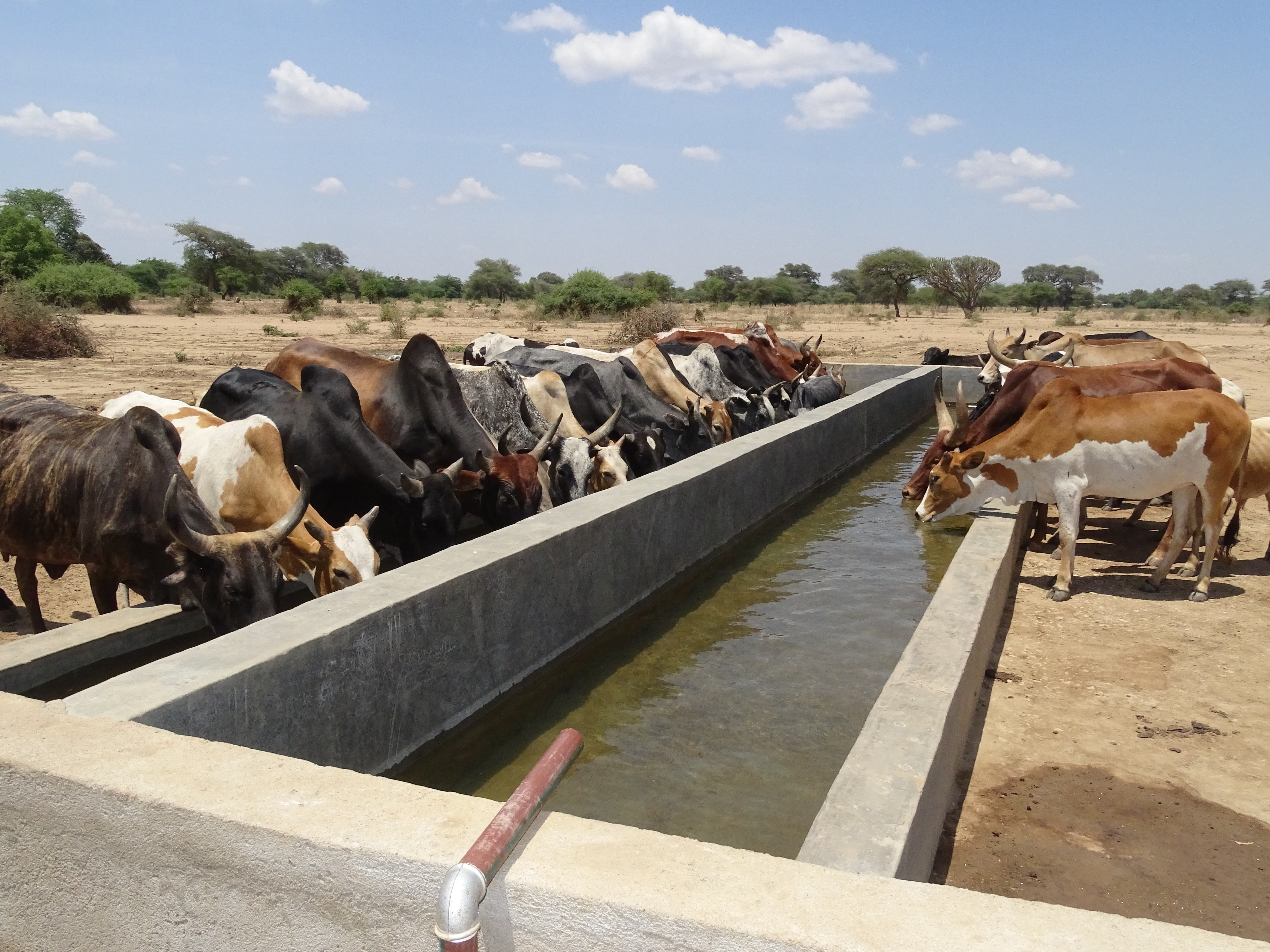